The Big Lie: How It Works 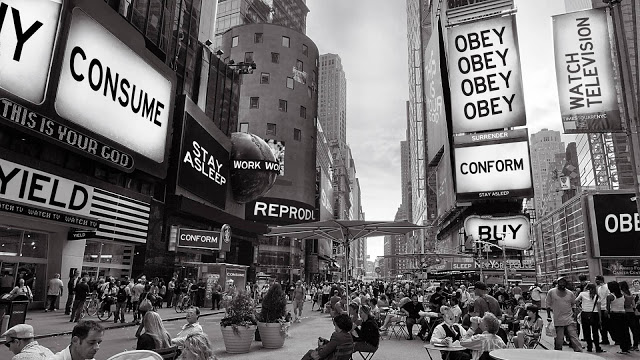 In Mein Kampf, Bk I, Ch X, Adolf Hitler says (in reference to Marxism, not as a method of propaganda that he recommends):  “. . . The great masses of a people . . . will more easily fall victims to a great lie than to a small one…”

There are several interrelated reasons why the big (great) lie is believed. On that same page, Hitler mentions that “they will be unable to believe in the possibility of the enormous impudence of the most infamous distortion. . . .”

Basically there are two mechanisms involved, which might be called “divinity” and “repetition.”

Divinity: in the first place, most people believe (reverting to infantile mentality) that government is like God. God would never lie to us.

The second mechanism, repetition, is several steps lower in grandeur but is nevertheless effective. There are 77,000 radio and TV stations, operating 24 hours a day. As soon as the “pandemic” began, remarkably, the term “COVID-19” was already being repeated, by each speaker on the air, about every ten seconds, or in other words about 9,000 times a day. A few months later, the term was being somewhat replaced by “vaccine.”

If each person in the world can go around wearing a mask all day, even when at a great distance from anyone else, the black magic has done its work. And how will those same mechanisms of irrationality be applied in days to come?