The Campaign To Darken Whiteness In Our Schools 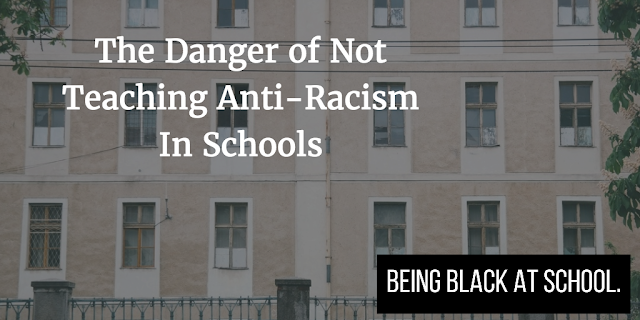 It has dawn on me, as a student, that the campaign to darken “Whiteness” is deeply rooted throughout our schools. Unfortunately, too many parents remain ignorant of this and unknowingly leave their children exposed and vulnerable to this barbaric form of re-wiring the brains of white students to hate themselves.

Young children attending public school in the U.S. are receiving a much darker reiteration of their history, on the rare occasions that their history is discussed. After decades of subversion and the injection of billions of dollars, our schools have mutated into another arm and weapon of those calling themselves “progressives”, to drive their sinister agenda.

School curriculum doesn’t celebrate the daring white men who risked everything on the narrow chance of success to create the best nations with their unparalleled ingenuity.

So, what propels the detractors to chastise and tarnish the men that established such great nations and Western civilization?

Many men from yesteryear, suffered the same human maladies as us all, the fears, anxieties, and physical limitations; however, banding together they faced insurmountable challenges and were decidedly victorious.

The United States is arguably the Earth’s most advanced empire. Unlike China and the former Soviet Union, we’ve always maintained a high regard for the sovereignty of weaker nations, even if that meant spending the lives of our young men.

The recent acknowledgment of widespread institutional corruption and the occasional muscle-flexing by our shadow government, i.e., the fraudulent 2020 election, hasn’t done enough to fundamentally damage our position, globally. The United States remains the most benevolent empire and the sole deterrent to tyranny.

So then, what’s the motivation behind a continuing effort to besmirch our nation’s founding architects and their descendants? These divinely driven settlers from Europe arrived in North America, determined to free themselves from a tyrannical King and establish a new homeland for their people.

Americans have benefited handsomely from the founder’s triumphs, sacrifices, and mortal risks, these were spirited men that were promised nothing and still had the balls to risk everything.

There are certain immoral practices that we routinely perform daily and have developed into societal norms. Abortion, for instance, is a common procedure that’s protected by laws and encouraged by large swaths of our citizenry.

Future generations might consider this elected procedure to be inequitable and overwhelmingly cruel. No one wields the power of life or death over the innocent and helpless. The baby has been endowed by our creator and afforded identical rights and protections enjoyed by any other citizen. It is hard to fathom how any advanced society could perform such a primitive and barbarous procedure to exterminate the most vulnerable member of their civilization.

Future generations, aghast by such a horror might determine abortion to be a crime against humanity; those in authority simply acquiesced and did nothing to prevent this mass-slaughter from occurring.

Expressing ideas in our schools challenging the present political narrative was once considered the hallmark of free speech, a Constitutional right. This is hardly the case now; American students who do so risk social exile and more severe consequences reminiscent of an authoritarian society.

Despite facing unsubstantiated claims of bigotry and hate and subsequently made to serve out an existence as a toxic pariah, a small faction of Americans still refuse to be bullied. Below are statements of fact, void of malicious intent, yet they are subjected to the wrath of the new moral authority, which seemingly supersedes free speech. 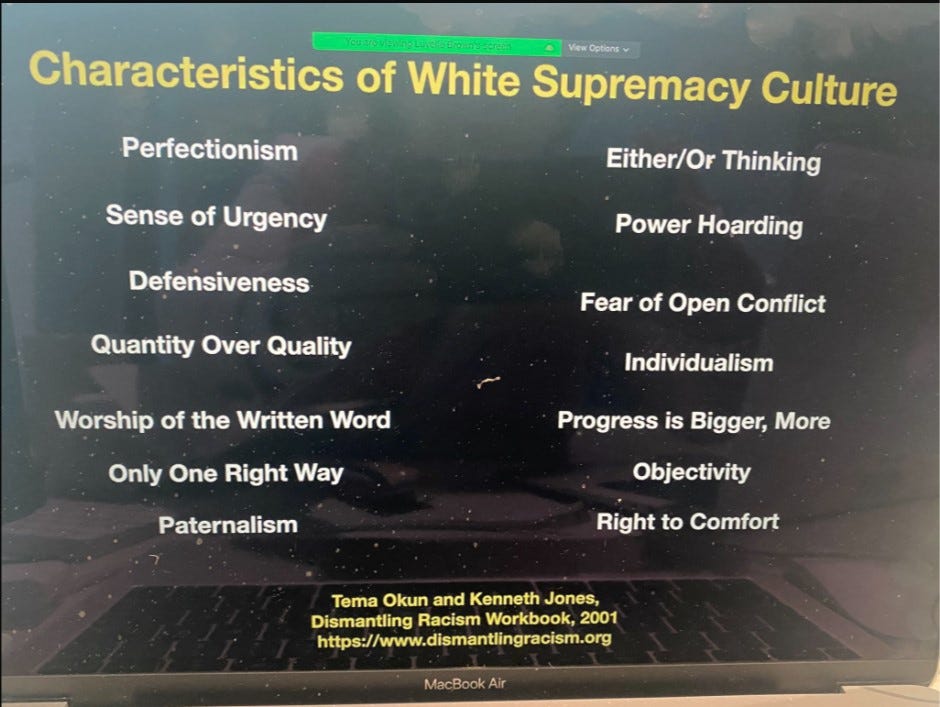 These are the ideas I came to endorse recently in the face of relentless propaganda against whites:

The current ruling class is far more despicable than any ruling class they’ve tattooed with an “unsavory” brand or have shamed as a social pariah.

They intentionally target our children through several massively influential mediums such as social media, pop culture trends, various formats in broadcasting, and most insidious yet, through classrooms in public schools.

A biased curriculum discourages white children from celebrating the accomplishments and ingenuity, uniquely belonging to their European ancestors.

Chances are that you’ve unknowingly left your children alone to navigate thru a hyper-sensitive environment, rigged with volatility and ridicule should they not comply with the lesson plan.

America’s children are a prime resource for the ruling class, so much so, they can simply write us off as a lost cause, impressionable children represent the ground floor of a future evil empire.

Without question, this nation was settled and developed by European men, just as China is an obvious homeland to the Chinese.

Recognizing white settlers as divinely inspired architects, solely responsible for erecting this nation, is an innocuous historical fact. It stands to reason that a society produced by a particular race, should and would, reflect that race.