The Whiteness of Vancouver Schools Before Globalists Sold City to Chinese 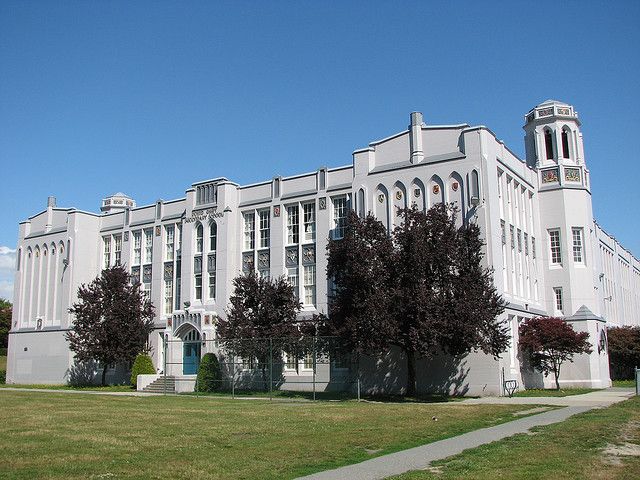 Behind this anti-white mania lies a deep psychological resentment against the superlative achievements of whites. There is no room in nature and history for equity. Whites either affirm their culture as preferable and dearest to them, and stop the hogwash about the way Shakespeare speaks universal truths for all humans, or it will be replaced by BLM and the “culture of transsexuality“. White supremacy permeates every corner of our society and the internet. Everything whites have done, every nation they built, school, legal institution, police department, cultural symbol, everything, has been marked as part of a “white supremacist” legacy that must be “rooted out” in the name of diversity and racial equity. Books with a title that include “white supremacy” are a lucrative, best-selling business. Courses “against white supremacy”, “anti-racism” and “white privilege” are now mandatory in workplaces and schools. Government funding of rich immigrant students from Africa to replace white working class students is an official policy.

Whites students are being compelled to believe that blacks, Chinese and Sikhs, played a “foundational role” in the making of Canada. They are being taught that the very claim that ethnic French and English Canadians were the founding peoples is part of a white supremacist ideology that must be eliminated from the history books. A few years ago UBC professor Henry Yu was awarded over two million dollars to show that the Chinese were one of the founding peoples of Canada.

Vancouver, with the highest concentration of Chinese throughout Canada’s history, was virtually a white European city from its beginnings in the 1870s through to the 1970s. In the 1950s, when the city had been fully developed into a metropolis, the British accounted for about 75 per cent of the population, and other Europeans accounted for about 18 per cent, whereas the Asian proportion (Chinese and Japanese) accounted for only 3 or 4 per cent.

Patricia Roy’s Vancouver, An Illustrated History (1980), exhibits a city that was overwhelmingly British in its architectural landscape, notwithstanding its Chinatown and Little Tokyo. The sports, the education, the legal system – every institution was British. The Founding Fathers, the Mayors, the magistrates, the school trustees, the chief constables, the physicians, the presidents of the Board of Trade were all British descendants.

All the beautiful schools of Vancouver were created by Anglo-Europeans. Some diversity would have worked. Vancouverites did not mind having students from other races. They welcomed them as equals. Asians were happily integrating into Vancouver society. But such goodwill and openness has now been categorized as white supremacy. For the globalists whites can only be accepted into society if they collaborate in their own replacement.

Don’t give in. White culture and history will be respected the moment whites affirm it without qualifications and slavish apologies. Pass these pictures along and remind them of who created Canada. 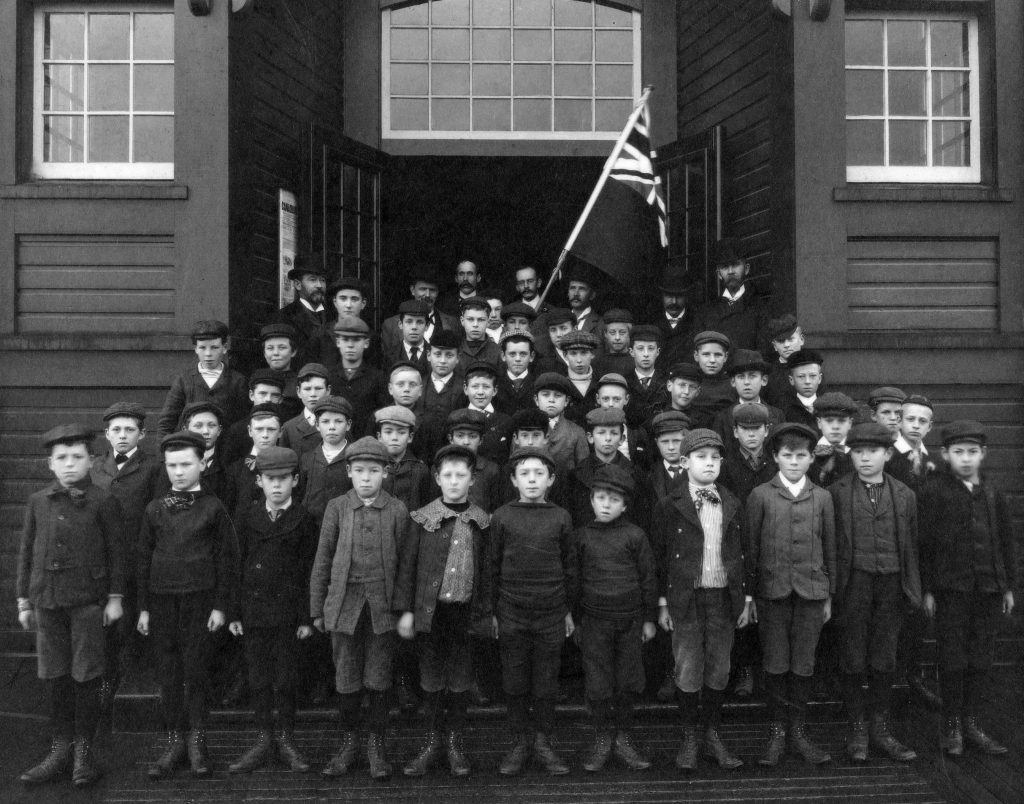