An Exercise in Empathy 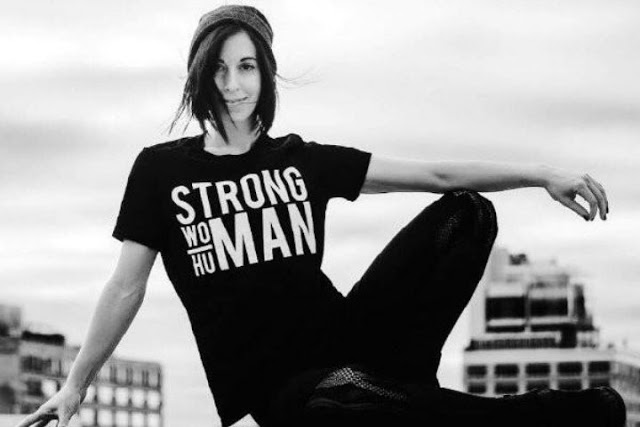 Let us imagine a world in which the traditional male/female gender roles are entirely inverted, with women acting as breadwinners and men acting as homemakers. One day, men decide to enter the traditionally female dominated workplace, effectively halving women’s wages, thereby leading to the two income trap and the death of the family wage. Simultaneously, we see the emergence of an inverted 80/20 rule (an asymmetrical sexual marketplace), with the majority of men aiming for the top 20% of women while simultaneously devaluing women of their own caliber.

As the women scramble to impress the men, they find, much to their distress, that even the highly educated/well paid men still desire to marry women of higher economic status than themselves. Subsequently, many of the women struggle in vain to meet men’s sustained demand for hypergamy given that men have already halved women’s wages with the aforementioned two income trap.

In the aftermath of such inverted/asymmetrical sexual competitions, a significant minority of women are left without spouses or offspring. These “leftover women” are then ridiculed as undesirables by both men and women alike. If such women complain that men have wrongfully deprived them of love and family, they are subsequently ostracized for daring to suggest that men owe them positive reproductive rights.

Given that the “damsel in distress” factor is inverted in this parallel reality, male fragility inspires female chivalry and sacrifice while female fragility inspires male scorn and abandonment. Under such circumstances, women become increasingly resentful of men as they recognize they are forced to hide their frailties just so as to avoid the crushing pangs of social and romantic alienation.

As women’s sexual and economic value is assaulted by both the two income trap as well as the 80/20 rule, women are also hit with “reverse equity hiring”, the like of which ensures that every time two opposite sexed candidates possess roughly equal qualifications, the man gets the job over the woman. Meanwhile, increasingly unsatisfied men begin leaving their wives at ever higher rates.

As men continue to gain more social and economic power comparative to women, men generally use that power not so as to better provide for their spouses, but rather, so as to increasingly downsize and discard wives and mothers. Simultaneously, half the culture bashes women for their alleged historical oppression of men while the other half of the culture bashes women for failing to act as competent breadwinners.

In the realm of academics, girls begin falling behind boys in school, all while men still demand hypergamy. This new development cannot stand as men have already proven they generally do not want to play the part of economic providers to female dependents. In light of such pressures, many women are afflicted with an ever growing sense of demoralization as they recognize the men are expecting so much of them while simultaneously working against their capacity to meet men’s increasingly self contradictory demands.

As such social and economic forces of devaluation continue to melt women’s sense of self esteem, burning them much like candles lit at both ends, female suicides and overdose deaths continue to rise. After careful analysis, social scientists come to the conclusion that women’s problems are predominantly caused by something they call “toxic femininity”.