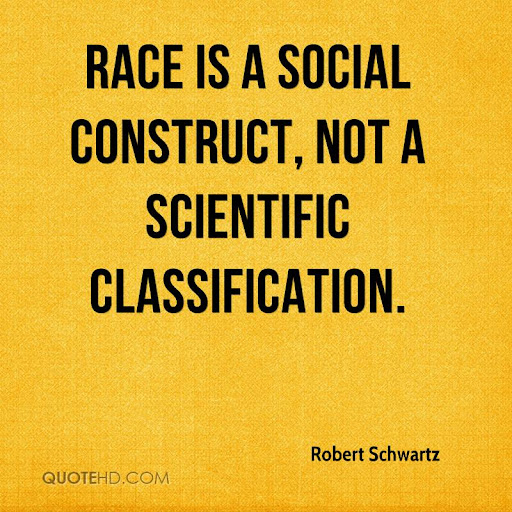 The video below is from a graduating student at UBC, Franz Kurtzke. We have brought Kurzke to your attention at CEC before in lieu of his excellent activism for men’s rights and white identity issues. We are pleased to bring you this video statement on IQ racial differences. Franz is not an expert on IQ differences. The point of this video is his determination to bring up a forbidding topic right after he was warned about discussing this topic in academia. He made this video because:

A professor contact of mine told me that I would be destroyed if I communicated my views on racial issues openly, so that is what I am doing in this video. It is important that people speak openly about all relevant information, and we have a fully-informed discussion about racial conflict/tension in North America.

Yes, the very idea of opening a discussion about racial differences terrifies every single White male academic in Canada. Most are so brainwashed they actually believe the browning of the West, the arrival of millions of Africans to Europe, is improving the cultures of Western nations. Were it not for Western imperialism, they tell students, Africa would be a paradise of multiple Wakandas. The few who have momentarily brought up the topic of IQ differences, such as Harvard professor Steven Pinker, have done so to highlight the higher IQ of Jews over Whites. Saying this is not risky at all, otherwise the mainstream leftist magazine,  The Republic, would not have published Pinker’s article eulogizing Jewish IQ superiority. It is not risky either to say that East Asians score higher in IQ tests than Whites.

What’s prohibited and demonized as “Neo-Nazi” is any suggestion that Whites have a higher average IQ than any other racial group. Why this bias? There are many answers. One obvious answer is the sacred ideology of equality is premised on the argument that blacks are socially behind Whites because of “systemic racism”. Showing that blacks are behind because they are less intelligent threatens the massive bureaucratic apparatus dedicated to racial equality. It also threatens the repositioning of all Western nations for immigration replacement.

But there is another reason no one brings up. The establishment simply does not want Whites to become aware of themselves as a distinctive race because this may galvanize Whites to re-affirm their supreme historical greatness. Talking about IQ differences legitimizes the idea that Whites do exist as a racial group, which legitimizes the idea that Whites have a history all their own, and that Whites created the best nations in human history, which is why non-whites and Jews love living in them. It legitimizes a discussion into why Whites created the best nations and, indeed, why Whites are responsible for almost all the greatest achievements in history.

Jews have been very successful since about the mid 1800s — inside the West, that is, through the benevolence of the superior nations Whites created. To be a great people one must have created a nation, which requires the martial virtues, statesmanship, great military commanders, most of whom are European. The future may well be very different. But looking at the past, it is hard to deny that the top 10 greatest historical national peoples are all European: Germans, Italians, French, English, Americans, Spanish, Dutch, Greeks, Russians, Eastern Europeans. And all the greatest epochs in history were produced by Europeans: Greek Miracle, Hellenistic Christianity, Roman Empire, Catholic Middle Ages/Twelfth Century Renaissance, Discovery of the World, Italian Renaissance, Scientific Revolution, Enlightenment, Bourgeois Revolutions, First-Second-Third Industrial Revolutions.

But living in the past is already a sign of decadence and weakness. The Chinese are dedicated to world racial supremacy. If Whites don’t reaffirm themselves as a distinctive racial people with a futuristic longing for amplified greatness, the Orcs will happily walk all over their nations and destroy them in a state of resentment and hideous banality. Heed the words of Nietzsche:

A race, like any other organic formation, can only grow or perish; the stationary state does not exist.