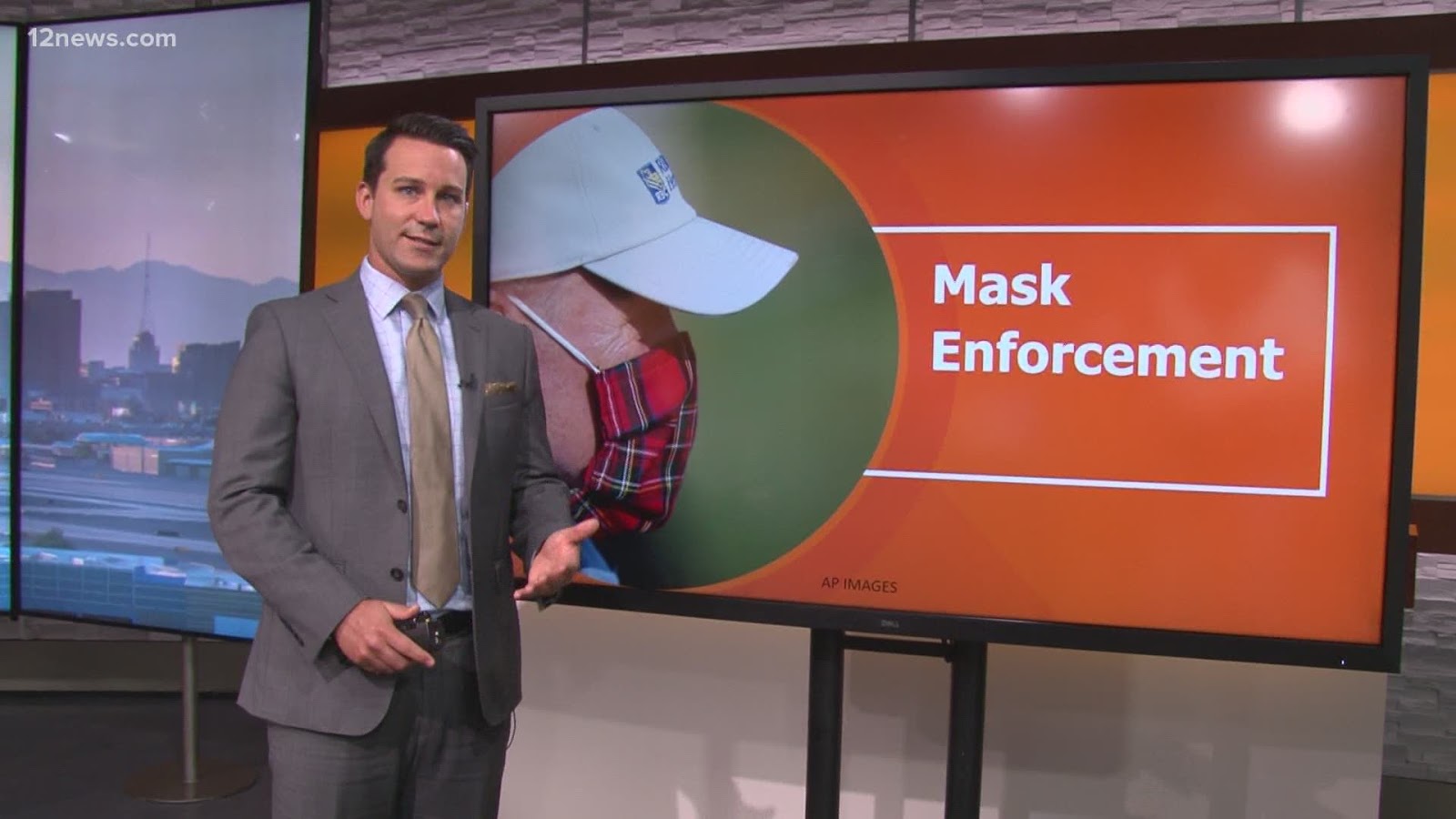 Two weeks ago, while I was walking along the sidewalk of the local village, a mask-wearing member of The Committee for Public Safety noticed that I was not wearing a mask, which has become a political statement of sorts. His was a statement of ardent compliance, and mine was a statement of determined defiance. Naturally he took it upon himself to yell at me. He had the mob at his back, while I was one of perhaps two dozen foolish outliers in a community of 2500 who place our heads above the parapet. As Goethe said, the coward only threatens when he is safe.

The People’s Champion also had the support of RCMP Constable F., who politely threatened to bring me, or others like me, into custody if I dared to enter a public facility without a face covering, or failed to keep 6 ft. from the nearest human. A $230 fine would be thrown into the bargain, as stipulated by provincial ‘emergency’ legislation. But enforcement of B.C.’s unconstitutional COVID mask requirement does not fall on the shoulders of four local police officers alone. The rest of the community—the 70% who vote for the totalitarian Left—are happy to act as their accomplices and informants. That is why I prefer to call this place Stasi Island. Can you believe it, they even called the cops when we gathered outside the laundry mat to sing Christmas Carols and play instruments.

If you want to know why so many people seem to relish the role of willing executioners and collaborators, I suggest that you watch the 2010 documentary about the ‘Third Wave’ experiment, “Lesson Plan” . It will tell you all you need to know about human nature.

When you see it, or review the Milgram, Zimbardi or Asch experiments, you will understand that the American republic is a momentary aberration. In fact, it is, or has been, a bloody miracle. A spectacular achievement. To think that we could shortly witness its end….

The Champion began his tirade by telling me that I obviously didn’t give a damn about the health of other people. I replied that cloth masks were useless. What followed was a series of epithets. His parting shot was “My brother is a world-renowned epidemiologist!” A classic example of the logical fallacy of “appealing to authority”. Apparently I was supposed to be impressed.

Of course, I am only one of a million people who have been abused this way, but I certainly won’t be the last. I suppose that he found the exchange cathartic. But I found it frustrating. I would have preferred that we had had a rational debate. Had that happened, I would have liked to ask him a series of questions. Questions like this:“If we are passengers on a sinking ship and everyone is wearing a life jacket but me—because I have chosen not to wear one—would you lash out at me for “not caring about other people”, or being “selfish”? How absurd. My choice not to wear a life jacket does not constitute a threat to your survival.”

By the same token: “If you really believe that your cloth mask works, then why are you worried if I don’t wear one?”

“Are you sure that your righteous outrage against maskless people is really about your safety—or is it about virtue-signalling, irrational fear, superstition and power tripping? Does being a snitch make you feel good about yourself? Does it make you feel important? Are you a bully? Are you possessed by a totalitarian impulse to control other people’s lives? Are you a narcissistic politician desperate to appear as a tireless advocate for the public good? Is abuse against maskless people not classic displacement behaviour? Instead of focusing on your own shortcomings you deflect your attention to someone else’s alleged transgressions. Try removing the beam from your own eye first.”

“If you choose not to look at the evidence, or lack of it, for the efficacy of cloth masks, then the least you can do is examine your logic. Stop panicking and start thinking straight.”

Alas, he never gave me the opportunity to pose such questions. But let’s be honest, if he had, my words would just be water off a duck’s back. These people are pathetic herd animals gripped by fear and desperate to belong. Their defining characteristic is their unwillingness to do their own research. Instead they rely upon their trusted information gatekeepers and the anointed ‘experts’ they assume to be infallible. Should any of our questions or criticisms manage to penetrate their shield or evade Big Tech censorship, they need only to dismiss them as “conspiracy theories” or “fake news”. Phrases that have become so standard that there is hardly a newscaster or commentator in the MSM who doesn’t employ them at least three times a week.Our articles and videos are of no avail. Evidence doesn’t matter. The Great Barrington Declaration? They never heard of it. Massive vote fraud? Another mad, unfounded allegation by Trumpists and the far right.