How Do You Get Rid of Red-Pilled Pests? 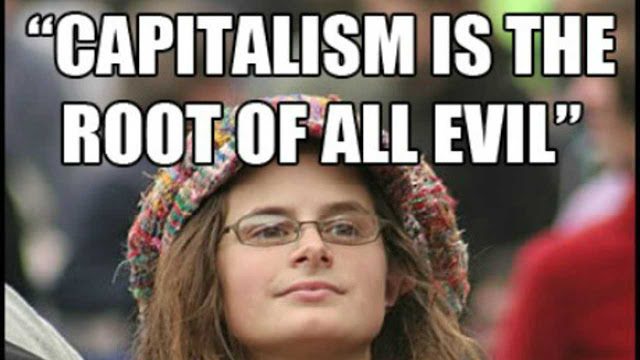 Internet Red-Pilled Pests. You probably know one of them. He is an old high school buddy, or a brother or a cousin or somebody you played on your recreational hockey team. He sends you stuff because he feels an urgent need to share THE TRUTH, and despite your continual rebukes, he persists. Night after night, or week after week, he sends you ‘must see’ links to videos and articles, videos that you refuse to see and articles you won’t read. It never stops. He never quits. There is no part of “no” that he understands. He is an Internet stalker.

The question is why? Why does he do this? What makes him tick?

What it boils down to is that he just won’t accept your right to remain ignorant. He thinks that because he is an independent thinker who does his own research, you should do the same. You shouldn’t continue to delegate your thinking to lying MSM commentators, trust authority, and keep a closed mind. Instead you should consider arguments on their own merits, no matter who presents them. He thinks that because you exercise your right to vote, you have a duty to be fully informed. You have a responsibility to examine both sides of every issue.

He also thinks—can you believe this—that you should ditch your classic Left-wing superiority complex, the condescending attitude that oozes out of your pores when some unlettered, common sense fool contests your positions. You know, the attitude that you know better than he does because he is just a carpenter and you have a M.A. conferred by Indoctrination University. After all, a college degree of any kind trumps his experience.

These internet stalkers fail to understand that people without credentials can’t know what they are talking about, while anointed experts can’t be wrong.

Imagine their presumption. You achieved a GPA of 3.8 in college and know a lot about 18thcentury English poetry, while the only thing they know about is how to build a house according to code, wire it, and plumb it, as well as fix cars and troubleshoot computers. Let’s face it. These internet stalkers are ignorant, and they refuse to bow down to your credentials and your manifest cognitive superiority. They have no right to post anything, never mind send you links to broaden your perspective. You are a Leftist, you read the Guardian, listen to the CBC and you know it all. Period.

So how do you deal with people like that? How do you refute the well researched and documented evidence contained in the videos and articles these pests send you? Well, the answer is that you don’t because you can’t. Besides, you have neither the time nor the patience to deprogram yourself. So here’s what you do. You follow the Leftist protocol:

Look at this way. You spent 4-6 years in college in the 1990s. You paid your dues. You did enough thinking then, and no one has the right to tell you start thinking again. Education is not a lifelong process. It’s something you do until you’ve graduated from college and then move on to other endeavours. Your brain has earned a well deserved retirement and should be left alone in piece, undisturbed by newfound evidence or contrarian views. You memorized the Marxist catechism in university and you know all the PC buzzwords by heart, and that is enough. Get a set of earplugs and a blindfold and you should be good to go.