COVID- 19 Is Not A Pandemic. It Is A Psy Ops For Total Control 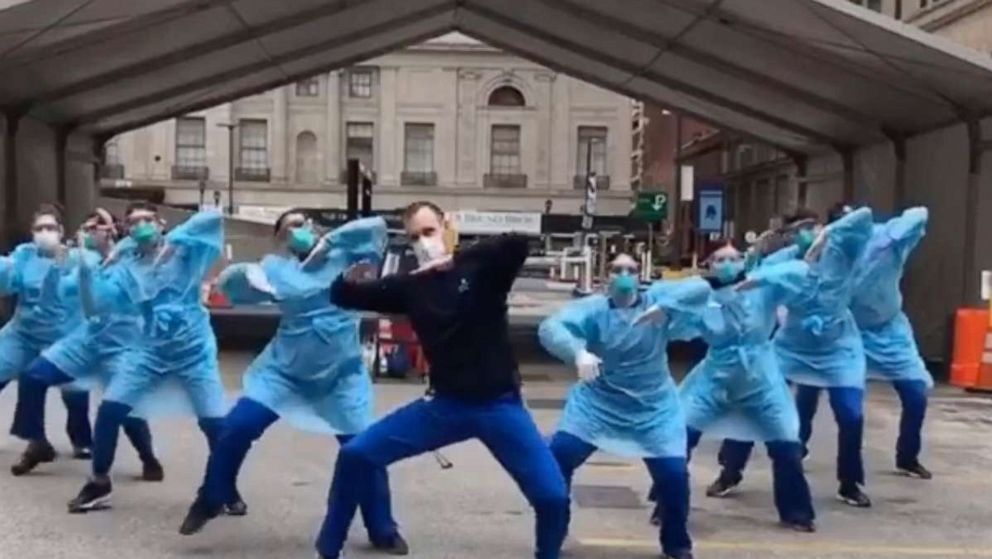 COVID 19 is a rather unimpressive “pandemic.” The government is lying to you. Masks, lock-downs, social distancing – think about what they’re really doing to you. They don’t want to protect you; they want to control you. They use the standard formula for brainwashing: despair, deprivation, and dread. That’s what we have with our so-called pandemic. Not protection. Control.

There have been various “pandemics” over the last few thousand years. The 14th-century Black Death may have killed 200 million people, and that was when the world population itself was much smaller. The Spanish Flu of 1918-1920 killed perhaps 40 or 50 million people. In 1957 the Asian Flu killed about a million people, and in 1968 the Hong Kong Flu also killed a million. Neither of those events in 1957 and 1968 was a major news item. The big news of 1957 was that Elvis Presley was starring in two movies.

The main difference between 1957 and 1968 and now? Then: no masks, no lock-down, no social distancing, no global economy crushed down to Great Depression level, and no government by martial law. (By the way, one million is only one percent of one percent of 8 billion, the world population. No, that’s not a misprint.)

There are about 77,000 radio and TV stations around the world. Starting in early 2020, it seemed that all of them were talking almost all day about COVID 19. At the same time, political leaders started chanting expressions such as “the New Normal” and “the Great Reset.” It was hard to imagine what sort of organization would be big enough to jump-start such an operation as “COVID 19” and keep it rolling for such a long time.

The expressions being intoned were in fact the words of Klaus Schwab, founder of the World Economic Forum, disguised as a great new opportunity for humanity, but really a massive attempt at global dictatorship. Imagine a “lock-down” that goes on for the centuries.

Don’t let your own fear be used as a weapon against you.