A White Canada is Good for Natives and Nature 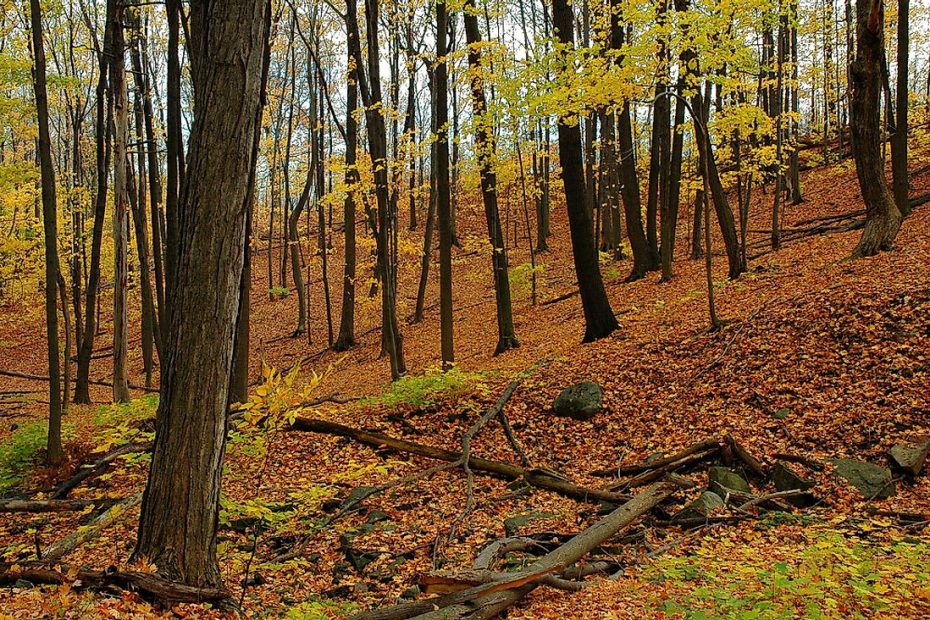 In 2016 those legally classified as First Nations (Metis, Inuit, and Aboriginal) made up 4.8% of the population. If they lived in a Canada that was only Native and European, without immigration, that number would have been roughly 6.2%. A small difference, but symbolic of the countless ways a White Canada is better for Natives.

The descendants of British and French settlers gave the conquered native population reserves on which to live and practice their cultural traditions. Despite much initial conflict and attempts (some successful) to take reserves back, further generations of Europeans expanded reserves over time as attitudes grew more sympathetic. Whatever your views are on the current benefits system for Natives, the reserve system in Canada seems to originate from ethical notions of human dignity and minority rights unique to the Christian European tradition.

These days many young progressives balk at the idea that European morality diverged historically from the rest of the world, not noticing that 100% of the philosophers in their Ethics 100 class are European. Any regular person knows this to be true, of course.

A Canada settled by 17th century Chinese, African, or Arab settlers would have given the defeated Natives nothing at all – if any remained after the conquest, that is. One only has to look at how ethnic minorities in China, Africa, and the Arab World are treated today. How are the Uighurs, East African Pygmies, and Copts doing these days?

History then, was kind to the Natives in that they were conquered by a people whose descendants would grant them rights. Furthermore, Natives in Canada just prior to mass non-European immigration in the late 20th century were on the cusp of achieving further reconciliation with White Canada and attaining demographic power through sheer numbers.

These potential benefits stand to be erased. The Native percentage of the population (and thus their political and voting power) is being dragged down by immigration. In the 1970s, Vancouver was 5% Native. It is now less than 2%. Canada would be 6.2% Native if not for immigration. In recent years both Whites and Aboriginals have been leaving Vancouver.

This change in population has consequences. Although Native issues are still much discussed, they are likely to be eclipsed in the future as Middle Easterners, Blacks, and Asians form bigger and bigger percentages of the population.

From 2011 to 2016, the Black population rose from 2.9% to 3.5%. Taking into account births, immigration from Africa and the Caribbean, and the fact that 2016 statistics are outdated, Blacks could very well make up a larger percentage of the population than Natives in less than a decade. Given the furor raised in Canada over Black Lives Matter already, one can imagine politicians catering to the interests of this rapidly growing group concentrated in urban ridings over the interests of a largely poor and rural Native population.

Arabs made up only 0.9% of the population in 2006, 1.2% in 2011, and 1.5% in 2016. When taking into account births, further immigration, concentration in urban ridings, and a high tribal loyalty, Arabs and Muslims in general could become a powerful voting bloc this decade. I could go on, but the point is clear: there is now many non-white minorities jockeying for power when as recently as the 1970s there was only one.

Insofar as the granting of land and special protective legislation to a defeated people is a phenomenon that could only have arisen from European settlement, I would argue that the conservation of land in Canada can also be attributed to the culture of those settling the land.

Immigrants and the Greens in BC

The Green Party, after all, is a party of White people. In my province of British Columbia, the Southern Gulf Islands have handed victory to former leader Elizabeth May and current MLA Adam Olsen. This region is 98% White, and I can tell you first-hand that the residents are not knowledgeable about Elizabeth May’s open immigration policy. In fact in a conversation with a couple of party members in Victoria I heard some rather politically incorrect views!

As can be seen in the table below, White British Columbians polled highest in support for the BC Greens.

The reason behind the lack of immigrant support for the Greens in BC is expected: they value the economy over the environment. Shinder Purewal, a Kwantlen Polytechnic University political scientist, hears Indo-Canadians worrying that the Greens would destroy the economy, leading to lower living standards and fewer social programs.

Fenella Sung, former radio host of a Chinese-language current affairs program in B.C, says that the Chinese in Metro Vancouver “are still under the impression that economic development and environmental protection are incompatible, or even mutually exclusive”.

When Telford, a political scientist at the University of the Fraser Valley, travelled to Punjab in India (the source of many immigrants to BC), he found “few signs of an environmental movement”.

In a United States study of 191 conservation organizations, 74 government environmental agencies, and 28 environmental grantmaking foundations, it was found that the percentage of minorities on the boards or general staff did not exceed 16%. The environmental marches in Vancouver are an oasis of White and Native citizens in a city whose majority is composed of non-European immigrants.

It seems then that a predominantly European Canada is in the best interest of Natives and the environment, despite the opposition of Natives and environmentalists to the cause of European Canadian rights. Though an alliance with these groups is unlikely, the fact that immigration restrictionism is good for even the most hostile groups shows that it is a valuable and intellectually coherent cause.