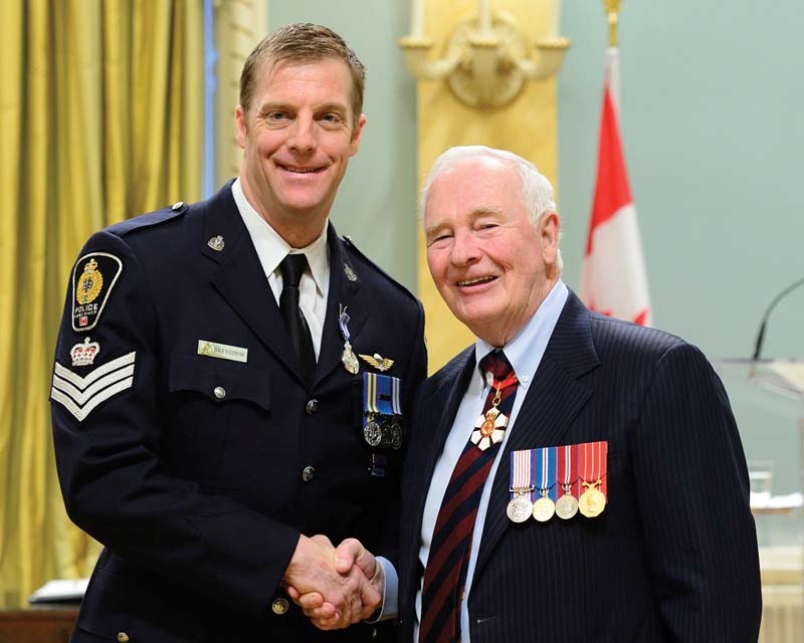 On August 19, in response to a CBC interview you did on so-called “HATE SPEECH”, we sent an e-mail to you. In our e-mail, we asked you to tell us the number and nature of recent complaints the VPD had received about so-called “Hate Crimes” in Vancouver. In your reply, you mentioned that you would not tell us the number and nature of the complaints that Asians were making because you had to abide by “Privacy” laws.

No offence, but that sounds like a typical bureaucratic weak excuse. Here’s the important question for you to answer: What is so “private” about the number of complaints?

Second, what is so “private” about what happened in a sample of the so-called “hate” incidents that occurred? We were not asking you to give us names of victims or perpetrators or the location of the incidents. We were just looking for a rough idea of what happened in a few incidents so that we could determine the seriousness of the incidents. For example, were most of the complaints mere incidents in which Chinese were called “CHINKS”? Again, what’s so private about that? Remember something: Most Cantonese refer to people of European origin as: “GWY LO” meaning “barbarian”, that is “a person inferior to Chinese”. Mandarin speakers have a similar word. To coin a phrase, “Put that into your pipe and smoke it!”

Here is a big problem you have to deal with: Many White People (maybe including you and other Vancouver Police officers) have been brain-washed into thinking that they can achieve “HERO” status by championing the cause of so-called Chinese “victims”. Our disgraceful CBC/Private media and equally disgraceful politicians have been working tirelessly for years to program Canadians to react that way.

Before you go further down that road of thought, please remember that the Chinese in particular (Chinese investor immigrants specifically) are responsible for one of the greatest social catastrophes (namely, Unaffordable Housing) that has happened in Metro Vancouver since Confederation. Immigrant investors from Hong Kong, Taiwan and Mainland China were allowed into Canada principally because they promised to start a business here and employ Canadians. In return, they were given immigrant status for themselves and their dependents. In addition, their dependents received a large number of free social benefits such as free elementary and secondary schooling and cheap university education. However, almost all of the investor immigrants shamelessly did not open businesses. Instead, they speculated on housing and drove hundreds of thousands of Canadians out of home ownership. Worse still, a large number of the investor immigrants were brazen tax evaders from the start and continue as such.

In summary, all Canadians have good reason for being indignant about the presence in Vancouver and elsewhere in Canada of these crooks. As for whether the numbers of these crooks are significant, consider this: Several hundred thousand of those Chinese arrived here. I’m not excusing physical violence, but I am saying that Canadians have ample justification for extreme resentment. Our cowardly politicians have done almost nothing to effectively correct this disaster. In fact, almost all of our politicians cower in their basements at the thought of being forced to take action against these crooks or of legislating a major correction (such as a major reduction in immigration intake) which would end this continuing social catastrophe.

Consider this: The Vancouver Police Department and other police such as the RCMP might have mitigated this social catastrophe by investigating such activities as Chinese money laundering and real estate speculation. As far as we are aware, the Vancouver Police Department has not instigated any such investigation. Correct us if we are wrong. Disgracefully, you have chomped at the bit to investigate so-called “HATE CRIMES” against “Asians”.

Let us repeat, the Vancouver Police Department could have done something to mitigate an ongoing social catastrophe, but instead you have focused on a social triviality. If you would like an example of another very important issue (also immigration-related) that you and other police should have gotten involved in, here is one: The Muslim Brotherhood has entered Canada in large numbers. It has vowed to destroy Western Civilization from within. Yes, I said “destroy”. Doesn’t that sound serious? Shouldn’t such a threat take precedence over investigating a White Canadian for calling a Chinese person a “chink”?

The Muslim Brotherhood uses the word “America” to denote the place they want to destroy. However, they have a substantial presence in Canada and apply the same goal here and in all other Western countries. Instead of spending your time trying to present yourself as a hero to Chinese and other Asians, why don’t you and your VPD colleagues do some investigating of the Muslim Brotherhood? I am sure you will uncover something significant to pursue. We can help you to find other information.

For details about the Muslim Brotherhood, see this link:

We hope to hear from you or one of your colleagues soon.