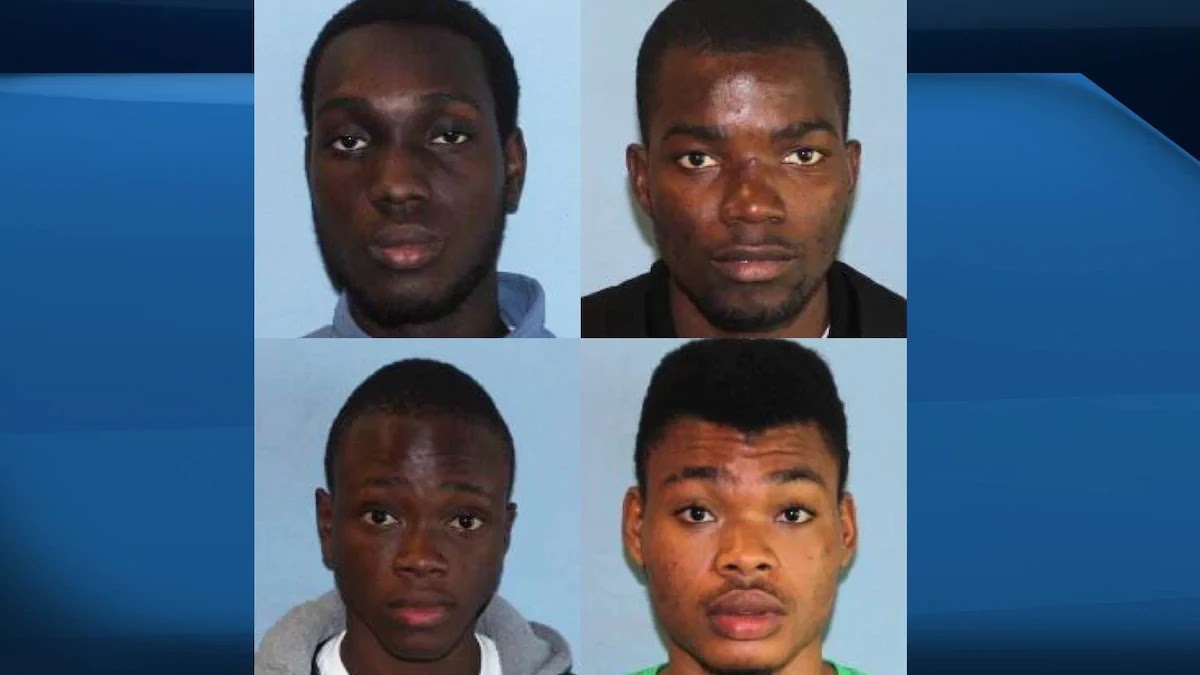 In a speech delivered on September 23 to formally open the second session of the 43rd Parliament, Canada’s Governor General, Julie Payette, reassured our globalist elites that immigration is the key component in “Canada’s Covid-19 economic recovery strategy.” “Women have been disproportionately impacted by the pandemic and immigrant women are no exception.” The “unemployment caused by COVID-19 lockdowns” had “negatively impacted” foreign “immigrant men and women.”

Earlier the Liberal government of Justin Trudeau had observed that “the COVID-19 pandemic has highlighted and exacerbated existing systemic barriers faced by Black entrepreneurs and small and medium-sized business owners in Canada”. Black parliamentarians and multiple leftist organizations warned the Liberal government “to take action to reduce systemic racism in Canada.”

“For more than 400 years, Black Canadians contributed to what all Canadians enjoy today“.

It is also asking universities to open their doors to foreign Nigerian students as a way to bring about the “economic revival of Canada” and overcome the prevalence of “systemic racist attitudes” in Canada’s universities. Nigeria is currently the 9th leading source country of international students in Canada. Nigerians will be encouraged “to apply for permanent residence through the Canadian Experience Class, certain PNPs, as well as the Quebec Experience Program for those who study in Quebec.”

For the year 2020-2021, 15 international scholarships were earmarked for Nigerians, to be funded by White taxpayers. They are also getting “full Masters tuition scholarships“.

Check the quality of these students as they complain about Canada’s lack of economic  handouts:

Why this obsession with Nigerians, you may ask?

In 2019, Nigeria was the fourth leading source of immigrants to Canada. India was the leading source, followed by China, the Philippines, and then Nigeria. Nigeria already has the largest population (180+ million) in Africa, and this population is growing 3.2% per year, which means that there will be 402 million people in Nigeria in 2050. Immigration enthusiasts believe that this massive growth offers Canada a “bountiful supply” of “enterprising immigrants“.

But why would Canada rely on Nigerian immigrants and students when this nation has been accorded an average IQ of 69? Well, some say the average Nigerian IQ is closer to 80. Either way, you are missing the point. Our globalist elites don’t want an underclass of blacks in Canada. Many low IQ immigrants do come, but there is also a keen effort to populate Canada with non-white professionals who can stand professionally above whites, and are seen to be indispensable caretakers of aging whites as well as superior to welfare whites in the centers of our cities.

So many Nigerian doctors have arrive that there is already a powerful “Canadian Association of Nigerian Physicians and Dentists”. The prime objective of this association is to fight “against all forms of Racism and Discrimination“. And they mean it: a recent letter signed by the president of this association, Adeyemi Laosebikan, accused an Alberta judge of “prejudiced, racist, xenophobic and anti-immigrant” sentiments.

There are countless YouTube videos by Nigerians in the medical profession advising each other how to push their way into Canada’s medical profession. They can’t believe that Canada is relying on the least developed and most immoral continent in the world,  Africa, to supply it with medical expertise and with “Doctors” who will stand as the moral guardians of Whites.

With so many doctors, university-trained professionals, and students leaving, complaints are mounting against a “brain drain” in Nigeria. Basically, Canada is enticing the best educated in Nigeria to abandon their nation of mass poverty to come to Canada to meet the virtue-signaling needs of pampered liberal Whites.

This is how the morality of pro-diversity hustlers operates.

If you have any stories, links, and information about the growing influence of Nigerians in Canada, don’t hesitate to write about it in the comment section. A few weeks ago, the Nigerian Kaycee Madu was appointed Justice Minister of Alberta. Conservative Premier Jason said the appointment of Madu “makes a powerful statement” about Alberta’s commitment to racial justice.