In Clown-World Black Is White 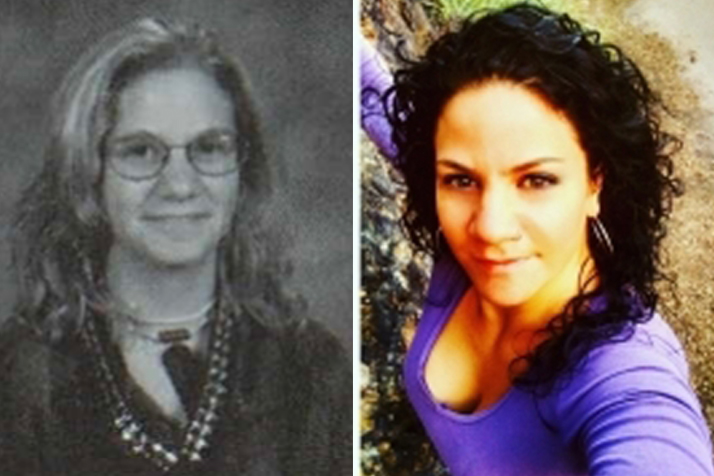 Who the ancestors of the US academic Jessica Krug are, where she grew up and what culture she belongs to, has obviously been of great importance to colleagues of the 38-year-olds in recent weeks. The professor of African and Latin American Studies got entangled in contradictions about her origins and attempted to escape the deceit in a blog post on Thursday. She is not black, as she has always portrayed herself, rather she is the opposite of it: namely a white Jewish woman from a suburb of Kansas City.

The sharp condemnation of her false origins shows once again the heated mood surrounding cultural identity in the USA. While Black Lives Matter demonstrates against violence against non-whites, the appropriation of foreign cultures is also considered a form of racism – and in a broader sense also as the theft of identity.

Krug has worked at George Washington University since 2012 and has published papers on Africa, Latin America, the diaspora, and identity. She emphasized that she belonged to the black and Latino community. In her blog post, where she wrote about her lies, she shared several identities she had assumed during her life: first a North African, then a North American and finally a Caribbean black identity.

Krug apologized and wrote, “I’m not a culture vulture, I’m a culture leech.” She cited psychological problems and childhood traumas as reasons for her action, but she did not define them in any more detail and did not want to use them as an excuse. Even in her private life, she pretended to be black.

One of her students described Krug on CNN as a charismatic teacher who lectured on exciting topics such as the indigenous population in Chile and the role of rice in the African diaspora. Little did she suspect that Krug could tell lies about her origins, even though she once spoke of her ancestors in the Dominican Republic and then again of her roots in Puerto Rico.

How somebody with such obvious psychological issues is not only able to find gainful employment, but employment teaching at a university (“university”) making twice the salary of the average American tells you everything you need to know about the current state of the academy and public support for the terminally useless.

In the foreword to her 2018 book on the history of communities in Angola, Krug wrote about her ancestors “whose names I cannot say for their own safety, whether in my barrio, in Angola, or in Brazil.” Cuckoo! Cuckoo!