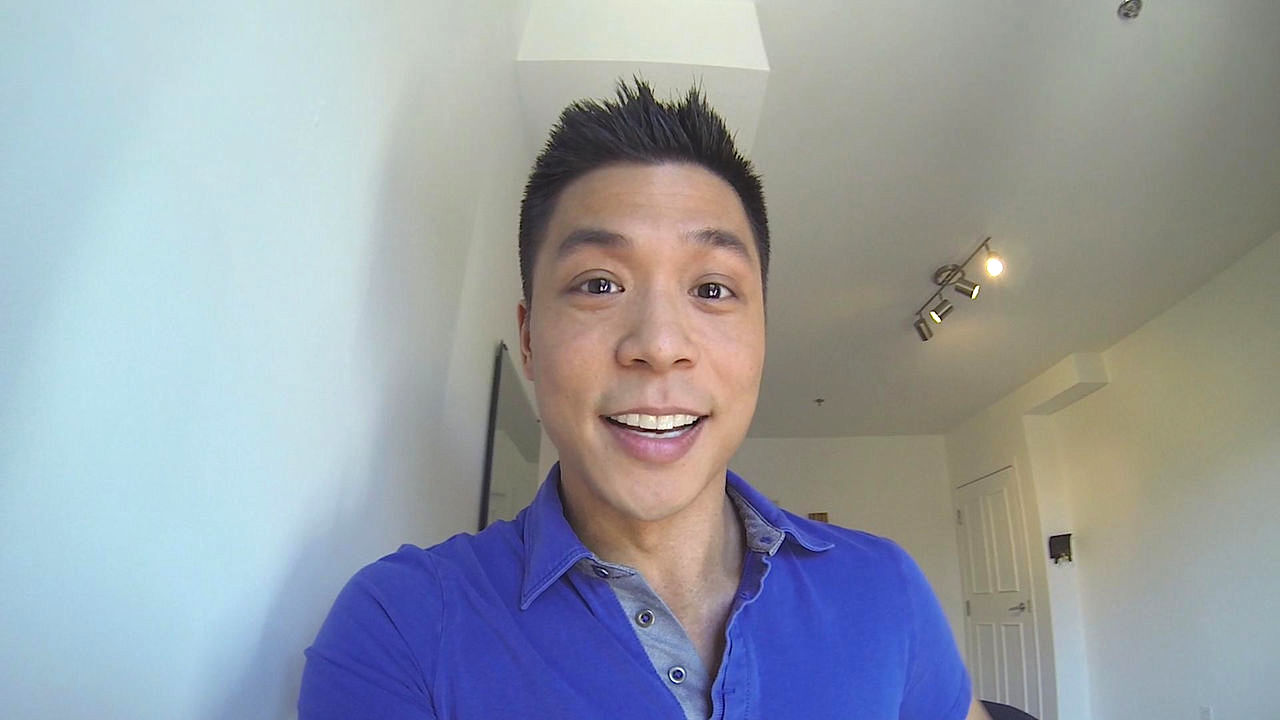 Andrew Chang, one of the CBC’s hosts on its flagship program, The National, has lately been gleefully accusing Canada’s European-based population of so-called “systemic racism”.

Since he has no qualms about biting the hands that feed him, let’s bite back. Chang is one of two male hosts on “The National”. He is ethnic Chinese. His male host counterpart is East Indian Ian Hanomansing. Their main and only qualification for the job as hosts of The National, is the race each belongs to. Like most journalists in Canada, they are mediocre. In fact, like journalists in mainstream media, both are compliant parrots.

Check the biography of Chang compiled by CBC. He has no major accomplishments other than being a minor reporter in Montreal and a member of “CBC’s broadcast team for the Olympic Games“. Whoever posted a Wikipedia entry about him could only say that “he became fluent in French“. Elsewhere, Chang claims to be an “Anglophone” because he learned English early in life.

Let’s be blunt: In replacing the former host, Peter Mansbridge, CBC administrators chose Chang and Hanomansing in order to stick Chang’s Chinese face and Hanomansing’s East Indian face into the collective face of Canada. According to CBC reasoning, Canada’s majority population might be able to flee in revulsion from close physical contact with a huge number of unnecessary immigrants. However, Canada’s majority population would find it difficult to flee if the CBC message and its messengers like the “Anglophone” Chang and the nicknamed “Handsome-man-thing” Hanomansing were dumped into the television sets in the living rooms of Canadians.

A few months ago, Chang took particular delight in piling abuse on the head of Calgary Flames Head Coach Bill Peters. Peters had supposedly used the “N” word twice against one of the players he had coached several years ago.

Since Chang apparently thinks he is superior to people like Peters, let’s see how many times he has used similar words.

Let’s do that by asking Chang, who has Cantonese / Mandarin speaking parents, how many times he has used words similar to the “N” word. For example, let’s take the Cantonese word “Gwy Lo” or its Mandarin equivalent. It is almost certain that even if his parents did not use this word, that he almost certainly heard it in the Chinese contacts he grew up with and used it himself to show contempt for Canadians of European background. The word means “foreigner”, “outsider” or in some cases “barbarian”. It implies that people of such background are inferior. Simultaneously, it implies that the Chinese are superior.

So, Chang, how about it? How many times? It definitely won’t be twice. Realistically, you have probably used it hundreds, if not thousands of times. So, CBC Executives, how about punishing Chang in the same way he wanted Peters to be punished. Remember this: For using the “N” word twice, Peters lost his job. So, at the very least, in the interest of fairness, CBC executives should kick Chang out of his job .

And don’t stop with the word “Gwy Lo”. How about the Cantonese words “Cha” or Acha” and its Mandarin equivalents? Many Chinese will squirm when asked to define these words because the true definitions will present the Chinese in a very negative light. In fact, when combined with words that the Chinese have for many other ethnic groups, the definitions will make China look like the world’s truly “systemically racist” country.

So, Andrew Chang, how many times have you used those words to refer to East Indians. In fact, what did you really think when you first looked at Brown Face Hanomansing? And please, don’t tell us you said those words just once or twice. Your racism runs deep and you know it.

Again, let’s not stop there. The ultimate goal of Canada’s quisling CBC and “Chinese First” Chang is to see that Canada’s European-based population is relegated to the position of a minority by mass immigration to Canada. CBC has openly stated that the decision to impose the faces of Chang and Hanomansing was to tell White Canadians that Canada is no longer theirs but a nation that belongs to immigrant foreigners.

It is clear that Chang would love Canada to be mostly Chinese. There is no question that the “systemically putrid” CBC would love to annihilate traditional Canada. The ultimate and hoped-for result that many Canadians have for the CBC is that Canada will annihilate the CBC.

Chang lives in a glass house. Yet he sees no problem throwing stones.

Much more could be said. We’ll end there for now.