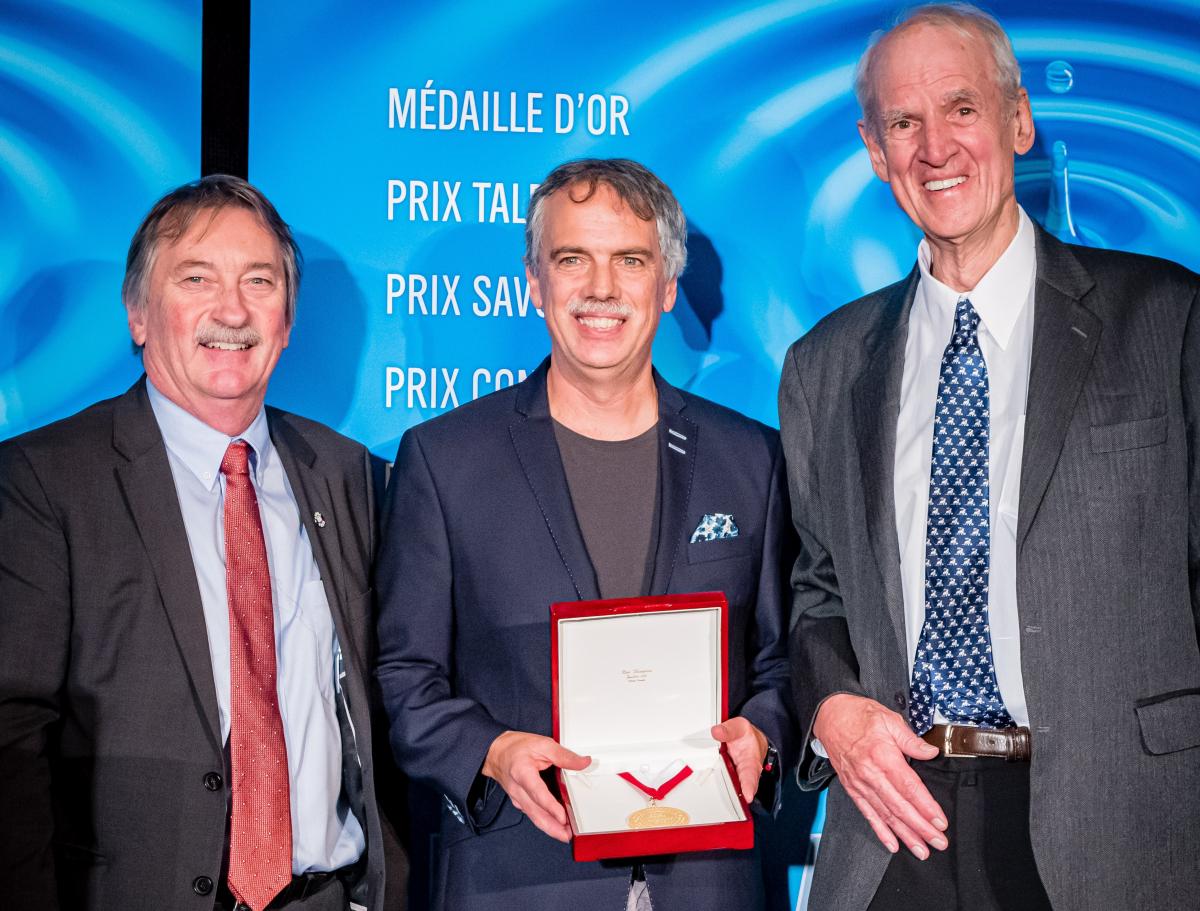 The foremost name in the articulation of the theory of multiculturalism is Canadian professor Will Kymlicka. He has been instrumental in spreading the idea that the “Canadian model of multiculturalism” is “extremely successful” and should be replicated in all European nations. This seemingly harmless and innocuous man is possibly one of the most deceitful academics in Canada. He became rich claiming to have developed a theory of minority rights but the aim of his theory is a new form of “multicultural citizenship” across the West to accompany the replacement of whites by immigrants and the destruction of any form of European ethnic identity.

He claims that rejecting mass immigration is the same as rejecting freedom of speech, representative institutions, rule of law, and democracy. The whole European world must become racially diverse if it is to “live up” to its Enlightenment heritage. Europeans without masses of Africans and Muslims are “bigoted” and without enlightenment. He has held visiting professorships every year for the last three decades in Europe promoting these ideas.

More recently, he has been “a recurrent visiting professor” in the Nationalism Studies program at the Central European University in Budapest, Hungary. This is one of the universities George Soros funds to fight “nationalism” in Europe and encourage “open borders”. Together with Soros, Kymlicka hates the policy of encouraging marriages and families in Hungary. He claims that Viktor Orban’s measures to increase the national birthrate and stop the decline of Hungary’s population is “racist” and that the answer to low birthrates in Europe is to bring millions of foreigners to fight “nativism” and promote “cosmopolitan values”.

He and his “spouse”, Sue Donaldson, who is a rabid feminist, refuse to use the words “husband” and “wife” on the grounds that these labels are “discriminatory” and pro-family. They don’t have children.Kymlicka deceitfully frames his theory of multiculturalism as an innocent endeavor “designed to contest,” in his words, “the lingering presence or enduring effects of older…ethnic and racial hierarchies” in the Western world. He wants unsuspecting students and parents to believe that the aim of multiculturalism is to promote the peaceful co-existence of minorities which have been living inside European nations for generations.

He hides the fact that behind the policy of multiculturalism lies a plan to replace the ethnic majorities in Europe with masses of immigrants. The aim of multiculturalism is to bring about a totally new form of “multicultural citizenship” against any strong sense of national identity across the West, an identity that is multiracial and, as Kymlicka once admitted, “never again typically white and Christian.”

Kymlicka has become a member of the top one percent income bracket promoting his deceptions. He mistrusts statistics about the raping of thousands of white females in Europe. Sometimes he insinuates that the ongoing sexual assault of thousands of white girls by Africans and Muslims is a small price to pay for the “enrichment diversity has brought to Europeans”.

In The Pay of Aga Khan

You may recall the Muslim billionaire Aga Khan for his financing of Justin Trudeau’s vacation in one of his private islands in the Bahamas. Aga Khan also finances Kymlicka’s research. In Canada in Decay I listed the millions Kymlicka has received in grants and prizes from government agencies and private corporations. Now I have learned that he is a beneficiary of Aga Khan’s benevolence.Aga Khan is the founder of Global Centre for Pluralism. The aim of this Centre is to promote the racial diversification of white-created nations while insisting that non-white nations are already “pluralistic” as long as they implement a few democratic guidelines.

The headquarters of this Centre is right in 330 Sussex Drive in Ottawa. Kymlicka has long been associated with this Centre. His key role is to “market” the Canadian model of racial pluralism to Europeans, never to Muslim nations, of course.

No wonder Kymlicka refers to Khan as  “his Highness the Aga Khan, spiritual head of the world’s 15 million Muslims” while citing Khan’s words as a major authority about how “Canada is today the most successful pluralist society on the face of the globe”. It seems that part of the agreement behind the funding of Kymlicka is to identify Aga Khan as “his Highness” at all times. He uses this title here again.

Together with Keith Banting, he developed a “Multicultural Policy Index” to track down the degree to which European nations were following through with mass immigration and racial mixing, which included stats measuring the replacement of Whites. But upon realizing that this index might be too revelatory, they stopped using it after about 2010. You can be sure that nothing makes Kymlicka happier than the recent news that “the number of migrant-background residents in Germany has reached a new all-time high of 25.5 percent, and 42 percent of children are of migrant backgrounds.” The Africanization and Islamization of Europe, he argues, is what “progressive” politics is all about.

It is no big deal, apparently, that Pakistanis are systematically raping English girls in Rotherham, Rochdale, Oxfordshire and a growing list of other places.

In response to the rise of populism in Europe, he has called upon “greedy” whites to let go of their “welfare chauvinism“, the “false” notion that their welfare state should be reserved for European tax payers. His theory of multiculturalism, he insists, proves that European taxpayers are responsible for the education, health, and economic well being of any African and Asian who wants to come to Europe.

Germans, Swedish, British, Spanish, Finnish…have “no right” to link their ethnicity to their respective nations. Africans are “equally native” to the continent of Europe as Europeans. The ethnocide of all Europeans peoples is an indispensable component of “liberal values”. Kymlikca even insisted that, in surveys measuring how much Canadians like multiculturalism, only positive feelings by respondents should be accepted as evidence of successful integration, whereas negative responses should be dismissed as “xenophobic” and automatically disqualified.

When someone implied to him why he does not promote his theory of immigrant multiculturalism outside the West, he said that whites are not indigenous to any land, that their nations have always been multiracial, that only non-whites can be “truly indigenous”, and that whites must be compelled to recognize “the land rights/title, self-government rights, cultural rights, customary law” of indigenous non-whites, as well as provide full “constitutional affirmation of the distinct status of indigenous peoples” across the world.

Ask Kymlicka a few questions. He is a public servant living off Canadian tax payers. Contact him at: kymlicka@queensu.ca

Here are some suggested questions:

Vote His Video Lectures Down