Goodbye To Fidelity, Marriage And The Nuclear Family 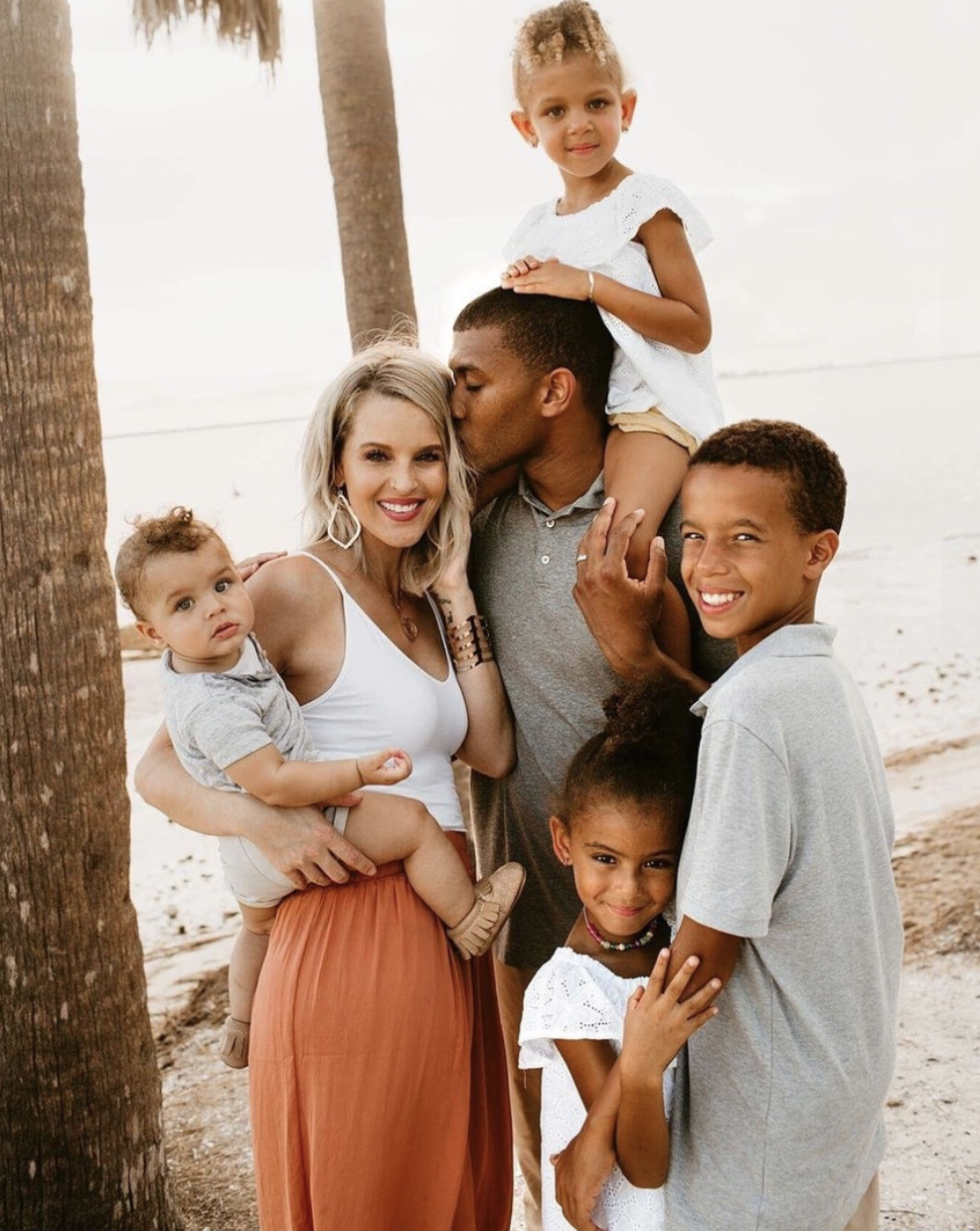 Cultural change happens so slowly it’s almost indiscernible; one small step here, one slight alteration there, and before you know it, the world has changed beyond belief.

The changes in marriage began in 1914 when women were dragged into war industries in Britain and America. Then followed female emancipation which gave women the power to change politics.

The next big step came in 1960 with the arrival of the birth control pill. No longer were women tied to men by the need to support a pregnancy and subsequent child. And with the women’s rights movement, wages for women crept up to the level paid men.

Then there was the change to no-fault divorce (1968 in Canada). A woman could have an affair in a marriage and not have it used as a reason for divorce.

At the same time, refusal by a wife to have sex, which used to be cause for divorce, became spousal rape when the husband insisted. This change, which began in 1979, is now the law in most of the United States. The abortion movement carried its own slogan, ‘My body, My choice,’ which was supposed to mean a woman had the right to an abortion on her own terms. If taken literally, however, it also meant a married woman also had the right to have sex with anyone; after all, it was her body, not her husband’s.

Religion played a part, or rather the lack of it. Since women no longer believed in God or the Bible, or in the traditional church service, there was no fear of divine intervention if she strayed from the marital bed. Modern wedding vows make no mention of fidelity.

There’s more; you knew there would be. And finally, there is the black bred, or black owned, movement, where married white women get pregnant deliberately with black men to birth multi-racial children. Multi-racial children are very IN at the moment, along with Black Lives Matter.

And so, in a hundred years, we have gone from the traditional nuclear family of a man and a woman to the traditional African family of multiple wives and no husbands. As I said at the beginning, it’s all happened so slowly as to be invisible.

And now it’s here, in the streets and in our bedrooms; the end of our civilisation.