Gun Rights One Of The Biggest Victims Of COVID-19 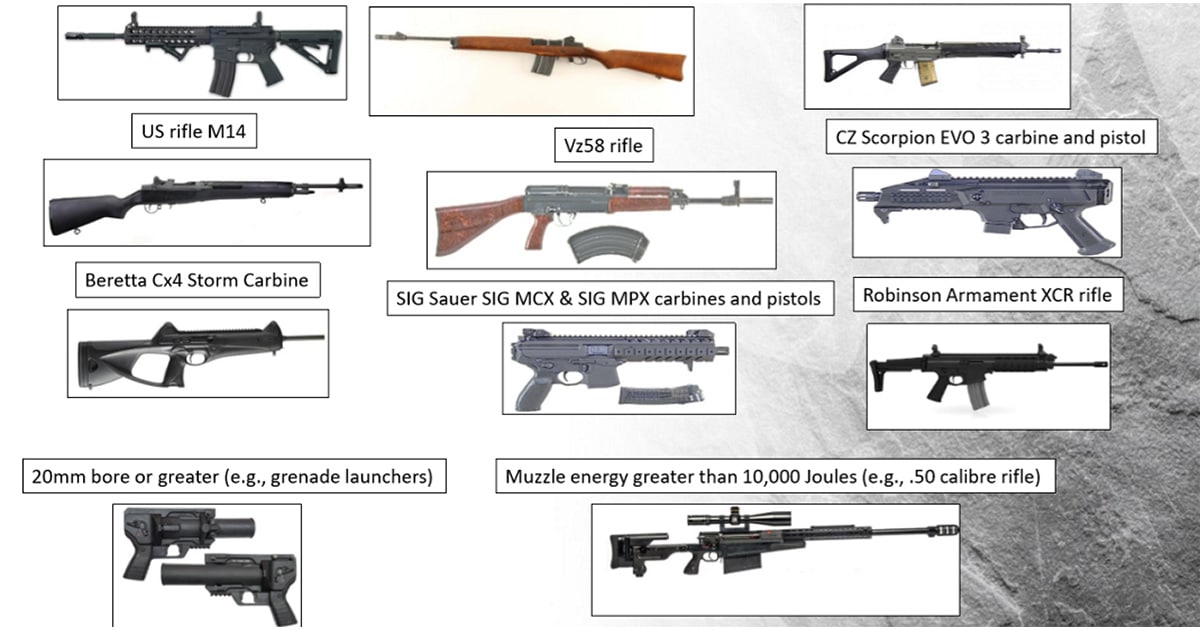 A lot has been said about the deaths due to COVID-19 over the last few months. First we saw videos of people in Wuhan, China collapsing in the street, and images of Chinese authorities in hazmats suits spraying down the streets with some sort of antiviral agent, and images of overwhelmed hospitals. One viral video recorded from inside a highrise in Wuhan showed what sounded like thousands of people, presumably in the surrounding highrises, moaning in pain.

Then the virus jumped overseas. First we were told not to wear masks. Then we were told to wear masks but there weren’t any available because overseas Chinese were buying up our stock and sending it back to China. Then we were told to make cloth masks. Then the numbers started to pile up and the news media started wailing about overwhelmed hospitals. Citizen journalists ran a “film your hospital” campaign and videos from all around the world started flooding in showing empty hospitals – much different from the narrative in the mass media.

There is a lot of talk in the alternative media about hidden agendas. Some people say that the virus is a pretext to move manufacturing out of China to more friendly countries like Japan and India. Others say that Bill Gates is funding a massive hoax so that they can roll out a global vaccine program – just think of the profit that could be made if seven billion people start taking yearly vaccines! Others say that the virus is a pretext for a power grab by various governments in the same way that 9-11 was a pretext not just for wars abroad for the plutocracy, but also for the stripping of fundamental rights in the name of “fighting terrorism”. In America, that stripping of fundamental rights was called The Patriot Act.

What nobody seems to be talking about is that while everybody is at home, quarantined, scared of the “invisible enemy”, a shooting happened on the east coast. We were told a rather bizarre story about a man that had bought a used police car complete with police decals and then drove around pulling people over and shooting them. The shooter’s name was Gabriel Wortman and he killed twenty-two people.

And, just like that, in the blink of an eye, while everyone was at home afraid and distracted, the tyranny inched the noose a little bit tighter, and 1500 different types of guns were banned in Canada, and we lost some of the most important tools that we could use to ensure our own continued freedom.