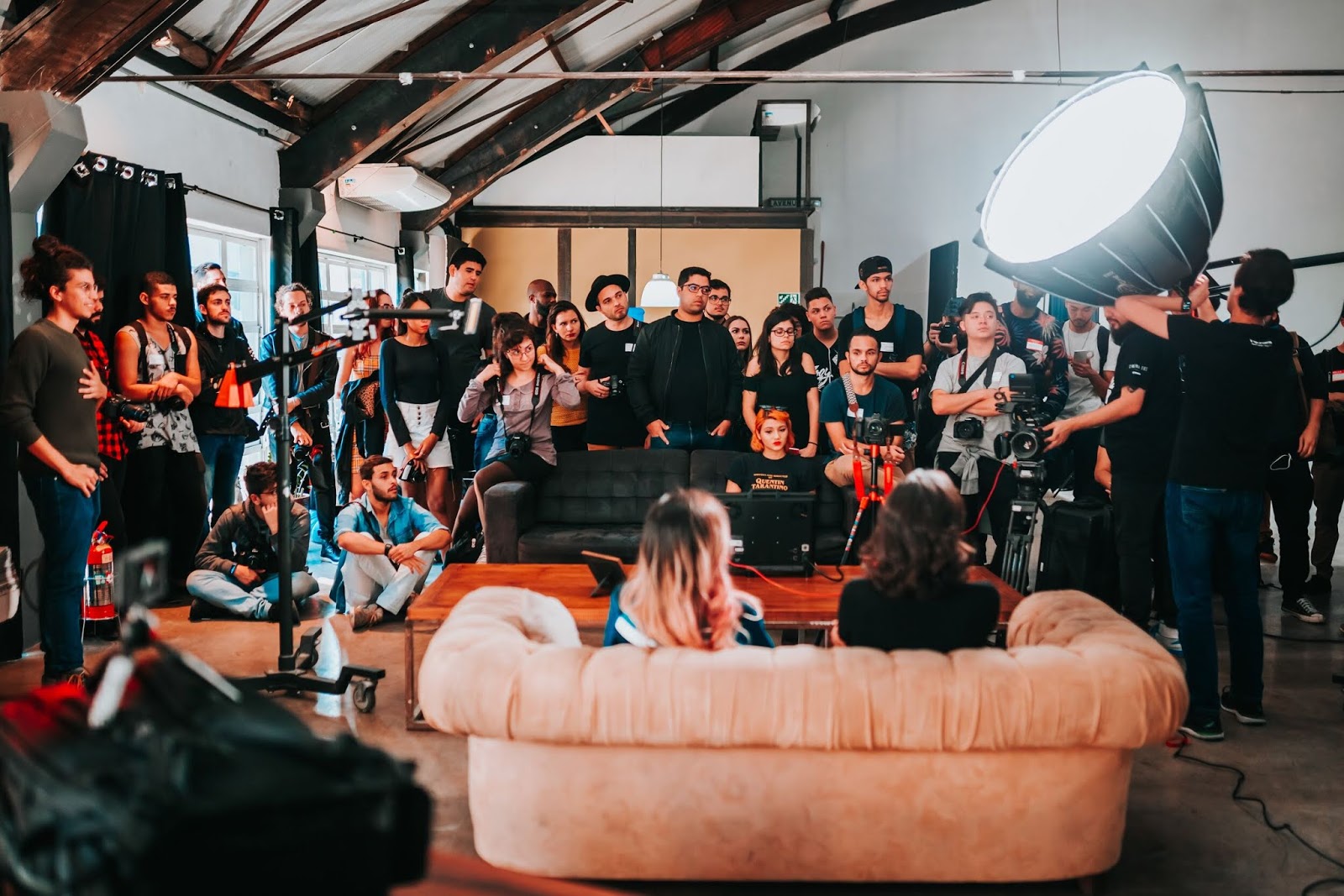 Do you ever wonder what happens in the political scene on Canadian university campuses? I’m not talking about pipeline protests, mildly conservative speakers being shut down by censorship campaigns, or the Marxist stammerings of washed out humanities professors.

I am speaking of the goings of the ‘student governments’ that serve as elected representatives for the student body, advocating on their behalf and providing services. You will not be surprised to learn that at my university, student government politics serves as another steward of the socially encouraged doctrines of diversity, equity and inclusion. Nowhere is this more evident than in the referendum questions students have the privilege of voting on every year.

What would you expect a student referendum questionnaire to be composed of? Perhaps you remember one or two campus issues from your time at post-secondary if you attended. Are you imagining issues concerning fee amounts, types of events held, course offerings, the installation of a new sports area, or a fraternity backed resolution to loosen alcohol restrictions?

You would unfortunately be far off in thinking that these same issues are discussed now: the youth of today are truly growing up in a Brave New World. Two out of the three referendum questions on my online ballot were political: one pertaining to increasing racial diversity on campus and the other related to the celebration of said racial diversity.

Upon opening my ballot, I found that the first question inquired if I wanted to increase my student fees by the cost of a cup of coffee per term to bring another refugee to campus. The additional annual refugee would be sponsored through the World University Service of Canada (WUSC), which has chapters in over ninety campuses across the country. The added funding contingent on a “yes” vote from my peers would also provide more money to help WUSC refugees studying here.

In the referendum guide, it was mentioned that it is a crucial time to support refugees given their increasing numbers around the world which are expected to rise with the changing climate. Would these refugees slots go to war stricken eastern Ukraine, to needy Native or Inuit youth from up North, or a rural Canadian kid looking to improve his lot in life? Unfortunately not. The source countries given as examples were, Kenya, Lebanon, Malawi, and Jordan – far from the cultural and ethnic core of our country. I voted “no” to question one.

Well, that isn’t quite right: the second question asked us to celebrate non-white racial diversity. This particular collective defines their constituency as black, indigenous, and ‘people of colour’ students. There is another student association for women, another for Native students, and another for non-heterosexuals. Each of these four identity groups gets non-elected representation on the board of directors. There are no advocacy groups for white students.

If you are wondering what a racial collective looks like in the 21st century, it is very similar to how it sounds! The Students of Colour Collective has its own room in the Student Union Building open “primarily” to non-white students. In addition to providing anti-racism and inclusion training for some university staff, it also provides resources to “primarily” non-white students. I am curious as to whether the word primarily was added to provide a thin veneer of liberalism to their clearly racially communitarian project. It is true that they provide community events for all students, but their weekly meetings are open to only non-white students.

Only White Students Not Allowed To Have Identity

I don’t take issue with the concept of identity collectives, provided that they are equally encouraged for all identities. I don’t have an issue with student government, provided all positions are elected and all viewpoints are accepted equally. What this referendum reveals, however, is the nature of the ideological climate on campus. What Canadians need to understand is that anti-Canadian and anti-white sentiments are not outliers in universities today, they are the norm.

Proud vocalizations of these sentiments are in the mouths of university officials, on posters, in the university administration, in student government, and in activist student organizations. Being white or proudly Canadian is seen as a shameful thing – a sin that can only be expunged through advocating on behalf of other peoples against your own people.

The saddest part is that these sentiments trickle down to impressionable first-year students fresh out of high school. They put their trust in professors, believing that they are wise and honest academics, only to have them cynically abuse this trust and slowly convince them through honeyed words to hate their country and their ancestors.

What advantage could we patriotic Canadians possibly have in the face of the capture of our institutions by radicals? The fact that all of the facts on immigration, demographics, Canadian history, ethnocentrism, ethnic majority rights and group behaviour are on our side certainly helps. But when it comes to students, perhaps the more important advantage we have is that the ideas we advance are truly rebellious.

It is not the liberal or the leftist who draws the ire of today’s establishment, it is the patriotic immigration restrictionist who truly loves his country. The ideological cocktail of critical race theory combined with open borders favoured among modern academics is not only wrong, it is boring. It offers nothing new that hasn’t been said already, and its final outcome is neoliberalism with a pride flag overhead. There’s a reason that music changes every decade. This song has been playing for sixty years and has only grown more tiresome; it’s high time to change the channel.
*****
Ask Students of Colour Collective at University of Victoria why they love White-created universities and why they can’t survive without asking Whites for handouts: https://soccollective.com/contactus