How Marriage Between Whites Is Being Destroyed by Globalism and Feminism 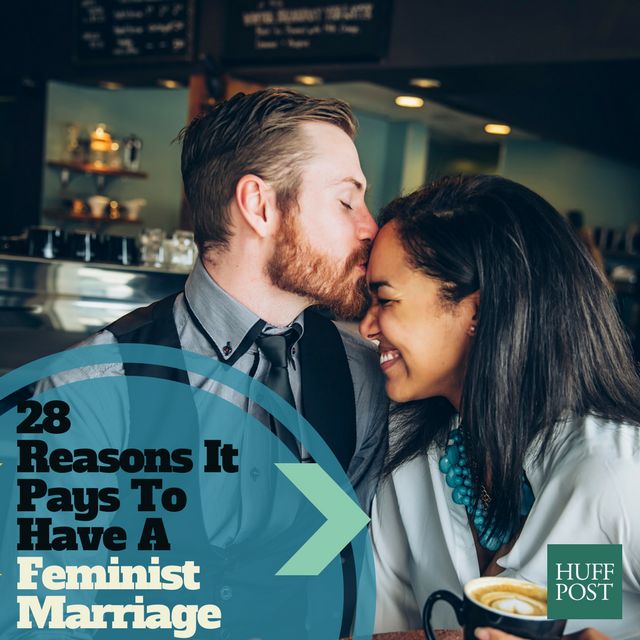 Marriage between Whites is being destroyed by two somewhat separate factors. The first is economic: the multi-trillion-dollar scam of global finance, which devalues people’s savings and leaves them poorer than their parents. The second is the reshuffling of men’s and women’s roles, which was done ostensibly to empower women, but which really just removed their ability to function normally as either wives or mothers.

People can’t afford children. Certainly having children in one’s twenties makes no financial sense, because almost nobody at that age has the resources to provide for them. The majority of families are having a hard time paying rent or mortgages on properties that are not necessarily luxurious. It takes two breadwinners just to put a roof over one’s head, let alone have children.

Real-estate speculation in our age of open borders and globalism brings prices to unrealistic levels, making families think twice before having children. All the good-paying manufacturing jobs have been outsourced to countries paying low wages. Government-benefit programs have stripped the resources of normal households to give money to dysfunctional ones, thus discouraging pregnancy by normal women. Maybe people would have children if they could pay for them, but the rich want to keep more of the money. When the elite say people should have more children, what they really want is more slaves.

On the other hand, people marry too late because they pursue careers. Feminism’s push to get women out of the house has psychologically damaged young women from developing relationships that could lead to children. It’s not simply that a couple can’t take care of a large family anymore, but rather that high material ambitions have led people into wanting unnecessary comforts. The problem is not so much a lack of resources but greed. People want the fake lifestyles they see on TV, so in order to achieve their financial goals they forego having as many children as their parents did.

For men there is now little reward in marriage and children. Single men can live cheaply. A man would rather pay off a house, buy a fancy car, and get a vasectomy. He has little reason to reproduce – not economic, religious, social, or legal. A man just needs good friends. He doesn’t need to be enslaved by a modern type of marriage that would destroy his standard of life. Maybe men play video games because video games won’t nag them. Modern marriage is a bad deal for men, and it has been for quite a while. Men just don’t want to be plow horses.

Men who are aware of how badly society has decided to treat them are consciously getting out of the game. Men work hard for very little reward. Men with families are often the most boring men one can meet. A lot of men are like sheep, going dutifully off to some job so they can get away from the wife and children for a few hours. But other men have gone their own way. Why spend half a million dollars to be a slave to an ungrateful man-hating woman? Who in his right mind would want to bring a child into this world?

Divorce laws now favor the mother, leaving the father with the debts. There is a 50-percent-divorce court, with the court heavily favored against against the man in terms of alimony and child custody, so there is no good legal reason for getting married in the first place. Fertility decline can be easily be traced back to feminism and its selfish ideology of hatred, which has now become nothing more than a game to steal the fruits of men’s labor by taking away their freedom, their money, and even their children.


Men are doing well enough with the choices available to them. Marriage and children are now weapons to be used against a man by the woman, who is fully supported by a biased legal and family court system. Men go out and get sex but don’t get married, because they don’t want to take a 50-percent gamble on losing half of their wealth. Women divorce men after a couple of years anyway, claiming they are unhappy, and men end up with alimony and child support for years, leading them into a life of poverty.

In the name of feminism, wives are nasty to husbands. Women are taught to protest and be empowered, to dominate men and to despise them. Women should not be given everything they want – special hiring quotas, lopsided scholarship awards, windfall divorce settlements, and so on. But the elites are pushing immigration, while telling young women that men are too masculine.

There has been a decline in sexual morality, including such matters as extramarital sex, contraception, homosexuality, and abortion. Men can easily get frequent multiple sexual partners, so there is no social pressure to marry. Promotion of hedonistic lifestyles and promiscuity has done great damage. Such things as R-rated movies that should be X-rated have encouraged infidelity. Millions of fetuses have been aborted, and that reduces the number of people who in turn could have had children.

Children need two parents, not just one. Having two biological parents is the best setting for children, and this should be encouraged. Sometimes single mothers can do well raising children, but it’s always best to have the father around. Children raised by a mother only are likely to be rude, lazy, immature, and lacking in self-discipline. That’s because, in the absence of a father to enforce any rules, the children gain total power over the household. But people can’t acknowledge these facts, because to do so would make single mothers feel bad.

By discarding religion, people discarded morality. All moral issues are traditionally within the context of religious faith. Religion is dead in the West, so there is no religious pressure on human relations. Many people have stopped living by the moral standards put forward for two thousand years by Christianity.