A Virus for the Woke 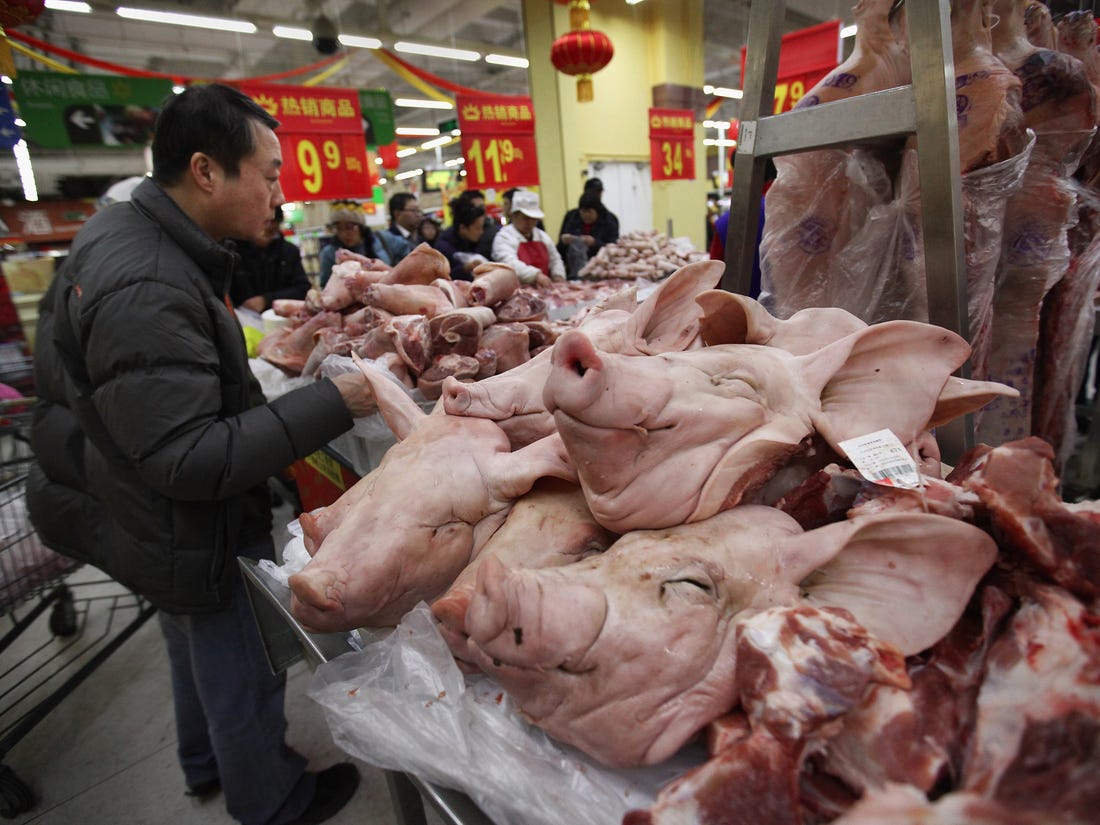 The Germans have a word for what we’re all feeling today, Schadenfreude; the feeling of pleasure at seeing someone else’s discomfort. It’s bitter-sweet because the discomfort of woke, leftist, Millennials is tempered by the real possibility of a wave of deaths among our friends over the age of 70.

We have been saying for the past ten or 15 years that nationalism is essential to human development, necessary for individual freedom, and critical for the future of the European race. We said if we change the racial and cultural mix of Europe and North America, there will be consequences, and they won’t necessarily be good consequences.

And now here is the Wuhan Flu, or COVID-19 if you memory-hole the source, a coronavirus with a death rate 10 times worse than seasonal flu, possibly as much as 30 times worse. It’s coming for us like a glacier on the move, an inch a minute, almost imperceptibly. But when it arrives in full force, we’ll be digging graves with bulldozers like the Iranians.

Assuming it wasn’t from a bio-lab down the street, the source was a “wet market” in Wuhan where wild animals were sold, in the open air, as meat; animals like bats, snakes, ant-eaters, monkeys and wild dogs. These markets are a cultural practice going back centuries that filled the gap left by inadequate Chinese food production.

And why? Why does something from a world away come knocking at our door to kill us in our old folks’ homes?

The “why” is partly immigration; the virus came as Chinese Canadians came home and brought it with them. The other part is related to business, what you could call the Chinese gold rush. A couple of decades ago, businessmen in North America realized they could build the same products in China they were making in Milwaukee, subtract the shipping cost and pocket the difference in wage rates. This was like finding money in the street, it was literally a no-brainer. Some people got very, very rich.

Some other people, lost jobs, self-respect, and wives and turned to drugs, alcohol and single car accidents on the freeway at night.

And so, along with the family visits, there were business visits to Wuhan by literally hundreds of Westerners. Most Canadians had never heard of this city of over 11 million, the ninth most populous city in China. But big business knew all about Wuhan, as it did about the other eight and the tenth, eleventh and twelfth most populous cities.

Our big box stores helped sell the idea; everything was cheaper at Wal*Mart; so what if you were buying it with welfare cheques? As did the media. We were now living in an interconnected world. It was a digital age. We played with computers while the Chinese built brand new factories, filled them with German equipment, and buried out manufacturing sector. What could go wrong?

Let me add one other progressive idea to the mix, Agenda 21. This environmental master plan suggested we should all move to cities and vacate the countryside. The idea was this would reduce CO2, save the planet, and re-wild the world.

What it would also do, in combination with globalism and Chinese eating habits, would be to create an ideal environment for coronavirus and government control of suffering city dwellers.

What was the dissident right doing at this point? Perhaps you’ll remember how derided people were for preparing for an emergency, the “preppers” they were called. Now, who’s laughing? Now, who doesn’t want to be in a cabin in the woods with six months food supply and a rifle?

More generally, now who can laugh at the idea of closed borders, national self sufficiency, and domestic manufacturing? Consider this: if Canada had closed its borders in January there would be no COVID-19 cases and no deaths. If Canada had shut down its airports the virus would have had to sit around in central China and not go on a hunting trip for Europeans in North America.

Of course, that didn’t happen. We are a nation led by foolish delusional children. Our Prime Minister is a joke. His cabinet a clown convention. The national police have stopped policing. Only a few health officials are still manning the pumps.

Nationalism, economic and cultural, would have solved this problem before it became a problem. It could solve it still, if we have a revolution in thought and deed.

Pray that day comes before our turn at the crematoria.