Was Abe Lincoln Really in Favor of Deporting the Blacks? 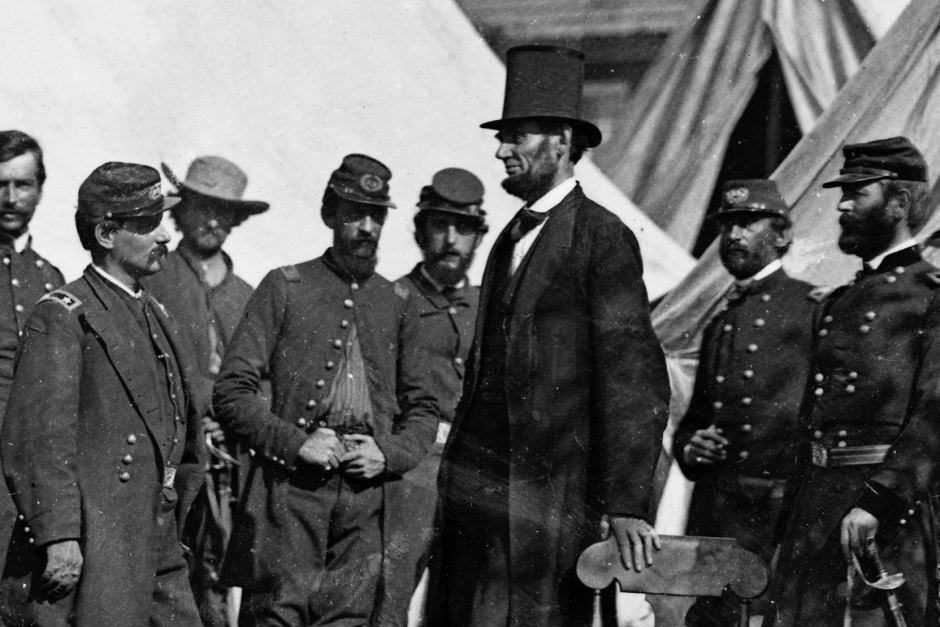 Although Lincoln sought to colonize blacks in Central America and the Caribbean, he always stressed the voluntarism of his migration schemes. In the Preliminary Emancipation Proclamation of 1862, Lincoln said “the effort to colonize persons of African descent, with their consent, upon this continent, or elsewhere, with the previously obtained consent of the Governments existing there, will be continued” (emphasis added).

In the same year, during cabinet deliberations on various colonization schemes, someone suggested forced elimination of negroes from US soil, but Lincoln “objected unequivocally to compulsion.” If negroes were to be colonized abroad, “[t]heir emigration must be voluntary and without expense to themselves.” If the so-called “Butler anecdote” is historically reliable, Lincoln considered “get[ting] rid of the negroes” as late as April of 1865, but only their voluntary migration was considered.

In his last public address on April 11, four days before he was assassinated, Lincoln said:

It is also unsatisfactory to some that the elective franchise is not given to the colored man. I would myself prefer that it were now conferred on the very intelligent, and on those who serve our cause as soldiers.

Conferring citizenship on the “talented tenth” meant Lincoln had abandoned all attempts at colonization. These schemes had to be “without compulsion,” which doomed them from the start. Lincoln’s child-like naiveté was eerily similar to the naiveté of modern Western leaders, who believe all white lands contain large quantities of wealth-producing and IQ-raising “magic dirt.” Surely, a man of Lincoln’s intelligence knew that most blacks would not abandon the comforts of white civilization for the jungles of Central America, where they would have to eke out subsistence livelihoods.

If Lincoln really wanted to “get rid of the negroes,” he would have simply rounded them up and forcibly deported them. His pathological altruism, not his assassination, was what prevented him from deporting blacks. Because he was forced to make concessions to pro-colonization whites, he made a few half-hearted, but deliberately unsuccessful attempts at ridding the country of blacks. Likewise, globalists would never rid themselves of their imported Third World electorates, but are forced to make concessions to more conservative whites out of political expediency. This white pathological altruism is the legacy of centuries of indoctrination in Christian ideals of universal love and brotherhood.