The Future That Awaits Whites Working Under Non-White Immigrant Bosses 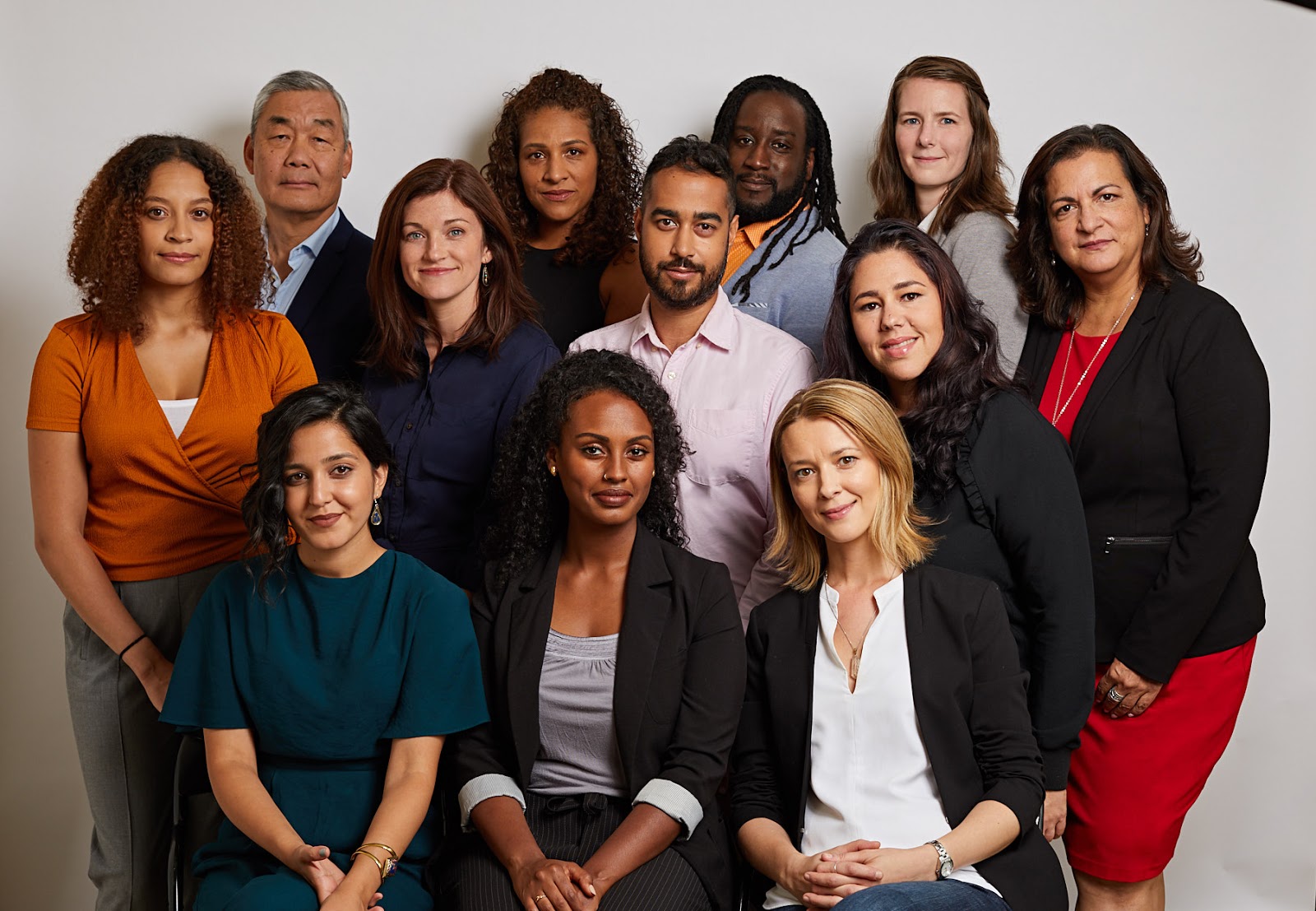 ​​​I wish to pass on a story that I feel should be told. It is a story of loss. Not a loss of a loved one but a loss of identity and sense of belonging to a nation I thought was my own. I am a fifth generation Canadian of British descent. My family on my fathers side were farmers and my family on my mothers side came from a long line of military men. My grandfather fought in the second world war in the airforce and my great grandfather served in the first world war as a medic. My family made great sacrifices to help shape this land. They were settlers and defenders.

I should start by saying I am a family man. I am married to a woman who was born in Europe and together we have two lovely children. In early 2000 I was fortunate enough to land myself a full-time job working at a prestigious university in Ontario, UWO. I worked in a trade position. Four months into my job I was assigned to report to a woman who had newly arrived from an undeveloped nation. She seemed friendly at first but over time I developed a sense that she took great pleasure in asserting her authority. I recall an incident in which two colleagues of mine were at a meeting of hers and she was complaining that an IT tech had not given her priority in setting up a digital phone line in her office. This IT tech was a very busy person with quite a few responsibilities on campus. Without trying to understand his circumstance she decided to attack his character and warn us that he was on what she called her “black list”.

From then on, I knew she was not a good person. Fortunately for me, she wasn’t the only person I reported to and I had the pleasure of reporting to a supervisor who like me had long ties to the land. After ten years this supervisor went onto retire. The day after his retirement, she called me up to her office with a human resource person and told me that my position was terminated due to budgetary concerns and restructuring. I knew this wasn’t the case because a year prior there were plans made at a meeting she attended that my position would stay intact after restructuring. In front of the HR person she boldly lied and told me she did not remember this meeting. It was clear that because the other supervisor had retired she did not want the responsibility of being accountable to my position.

Since I was in a union, I was not completely hung out to dry. They would help me land another position on campus. Once again I found myself reporting to a newly landed immigrant from an undeveloped nation. Naive as I was, I gave the benefit of the doubt that my circumstances would be different. I had hope yet my hope didn’t last. The supervisor was starting to ask me to do personal favours outside my job description. I decided to consult with HR about it. Human Resources informed me that I should not perform those personal favours as it was against the rules of the union. When I addressed this concern at a department staff meeting, the supervisor got wind of this and emailed me and the entire staff that my behaviour was somehow bordering on defamation. I then respectfully informed him that it was HR who had advised me and that his threat of defamation was baseless.

The final straw came when he barged into my office with a woman of similar ethnicity and demanded that I stop what I was doing and help his colleague complete a job for a deadline that was impossible for me to meet. There was no way I could complete the task in so short a time. He was trying to humiliate and intimidate me. My wife, seeing my distress, took the initiative to email the University and complain how she felt Canada was turning into a caste system by the way I was being treated.

A week later I receive a call from HR to come to their office and bring along my union representatives. It was at that meeting that I was fired. My union brought this to arbitration and their lawyer mentioned that he had never seen anything so egregious in his twenty five years of practice. My family was forced to go on social assistance. Because there was no court resolution, my unemployment insurance was delayed. After three months, my union and the University finally settled and I was awarded a years compensation. The union lawyer who usually kept silent abut the case mentioned only one significant thing; that my firing revolved around my wife’s letter and her use of the word “caste”. Somehow the supervisor found out about this letter and arbitrarily made a case that the word “caste” was directed towards him and his ethnicity.

I feel that my circumstances are not unlike Don Cherry’s where one word can be subjected to arbitrary interpretation by a self appointed “moral” authority. It doesn’t matter that a person’s livelihood is on the line. If a special group of Canadians say their feelings are hurt, all due process ends and guilt is automatic. Any honour or legacy that I brought from my twelve years with the university was completely erased. What did I learn from this? That I became a casualty. Not from any field of battle, but a war all the same.