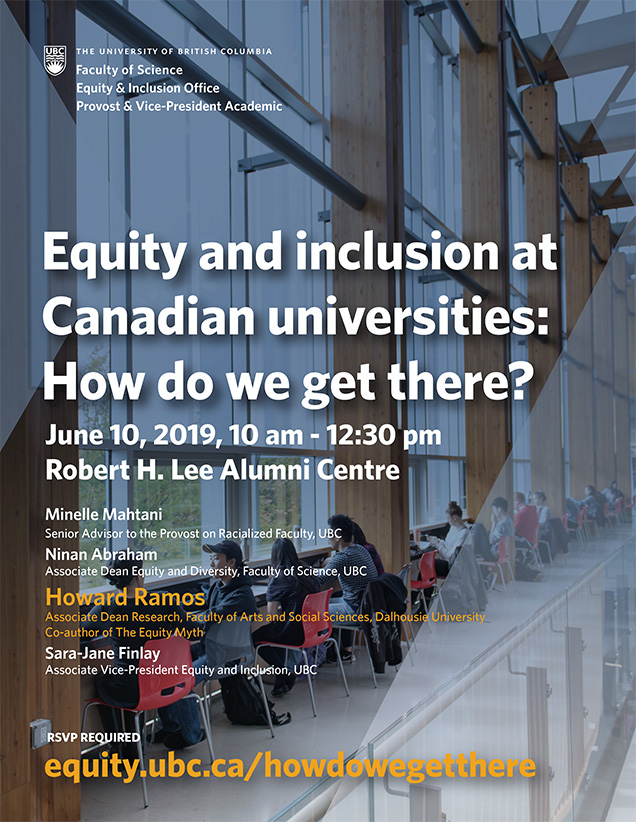 It’s probably fair to say that most people, both parents and kids, aren’t fully aware of what sending their young one off to college will entail. The worries are many: financial cost, transition to a new environment and sometimes even a new city, academic success – and of course the obvious risks of sending an 18 year old into an atmosphere of keggers, stoners, and frat boys with a propensity to jump off multi story buildings upon reaching their desired blood alcohol content. In a decent society, political indoctrination should not be on this list of worries.

As many of you know, however, we do not live in a decent society. Upon entering his first year at a typical four year university program, the Canadian undergraduate student enters an environment implicitly and explicitly hostile to European Canadian culture, values, and history. Colourful flyers in the hallways promote the celebration of a diverse array of foreign cultures, at times advertising clubs exclusive to members of foreign racial groups. There are no organizations, clubs, student unions, or events for White Canadians.

Once the average first year enters his ‘survey classes’ (introductory classes providing the basics on a subject, meant to spark a hunger to learn more), the indoctrination begins in earnest. From the consistent use of the pejorative term “settlers” or “settler Canadians” to the time my philosophy professor attempted to prove that race is a social construct by physically pointing to the mixed race students in the room and angrily demanding if they counted as White or not (don’t ask me what his point was), the severity of the browbeating would come as a surprise to someone who attended post secondary even a few decades ago.

In the second semester of my first year, I decided to take a survey course on anthropology. My older sister had majored in it and the study of different cultures and how human civilization came to be had interested me since hearing about her studies. I naively thought to myself, even academics couldn’t politicize something as universally interesting as the study of culture and apes, right?

My anthropology professor had a flattering hobby of taking large chunks of class time to discuss the evils of White identity and White nationalism at length. In one particular class, what should have been the “study of human societies and cultures and their development” began with a YouTube clip detailing five ways you can combat ‘Islamophobia’, which the video claimed was “on the rise” in Britain. Equipped with this new knowledge, the students were then shown a meme mocking white people who are afraid of becoming a minority due to mass immigration into the West (“Afraid of becoming a minority? Why, are minorities treated badly or something?”).

Imagine if any other racial group had been targeted for mockery in front of a university class – the CBC would have dispatched reporters to the scene of the crime within seconds! We were then treated to a condemnation of Jordan Peterson, accused of being an “infamous” academic – the professor was casting her net quite wide at this point, as Jordan Peterson has openly disavowed white identity politics. To her credit, in the remaining minutes, we did do some anthropology.

I have left the school unnamed up until this point, to drive home the fact that this is a Canada wide phenomenon that your kids could very well be swept up in if you aren’t careful. You may not be surprised to learn that this took place at the University of Victoria, but leftist infiltration of academia is not limited to the city of granola and grow ops. From a UBC friend’s story of the Dean promoting abortion rights at the orientation speech, to the unbridled rage directed at the University of Manitoba student who dared to spread the message that “It’s OK to be White”, the leftist Long March through the institutions continues unabated. An arrogant class of academics have taken control of our treasured educational institutions, but our freedom of speech remains: don’t be afraid to use it.