Are Media BURYING The Fact That Anglophone-Canadians Are Headed for Minority Status? 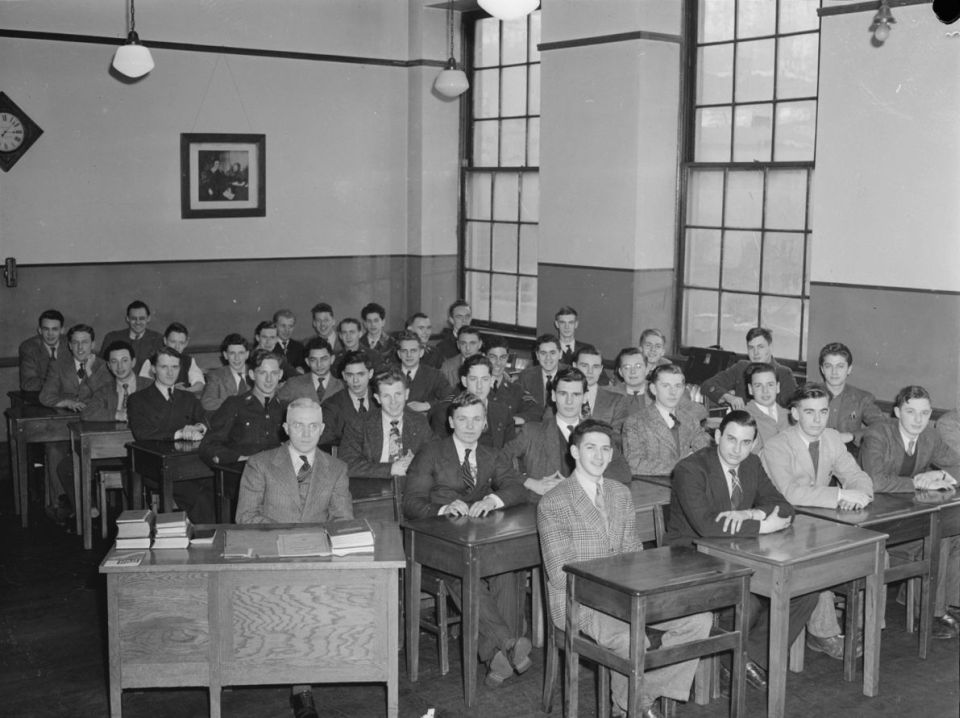 Let’s think this one over a bit – it is irrefutable that at some point in the future, perhaps 3-4 decades from now, Anglophone Canadians will transition to a minority community in Canada.

Irrelevant? A benign development? How can anyone–even establishment media–deny the relevance of a social development of this magnitude?

Answer: They don’t deny it–nor to they write about it. The issue is completely surrounded by silence. How ironic. After all, who are Canada’s leading journalists? Name names: Andrew Coyne. Christine Blatchford. John Ivison. Chris Selley. John Ibbitson. Margaret Wente.

Every one of them an Old Stock Canadian of Christian heritage, yet not one of them will opine on this pending social development. Why? To add insult-to-injury, neither these writers, nor any others, have written about how Anglophone Canada–Old Stock Canada– actually feel about transitioning to a minority community.

Consider this thought: Canada’s so-called “minorities” (retire this term–these folks are in no way “minor” within society) inform us that being a minority in Canada is a real bummer. That’s what Sheema Khan from the Globe & Mail tells us. Ditto for Shree Paradkar of the Toronto Star.

Why then would Old Stock folk embrace such a development? Answer: They wouldn’t. Result? CBC, Globe & Mail and National Post bury the issue. “Out of sight, out of mind” goes the old adage.

“Don’t clue them in,” directs Justin Trudeau puppet-master, Gerald Butts. “We will accomplish this subtly, and incrementally, so that these Canadians are deceived as they are corralled-like-cattle into minority community status.”

Now, why would media work in collusion with government to hide this inevitability from the people of Canada? What does this tell Canadian-born citizens? It confirms a conspiratorial agenda is at play.

The less our pending minority status permeates the consciousness of Anglophone and Christian Canada, the more effective the plan will be. In this regard, no one could be more thrilled than Somalian Immigration Minister, MP Ahmed Hussen. This development is this man’s deepest dream.

Indeed, myriad conspiracy theories abound in this regard. Justin is covertly working for the Nation of Islam. Trudeau has trans-formed government into an anti-Christian, pro-Islamic political entity. Trudeau is in reality controlled by billionaire globalist banker, George Soros. Justin hired butcher-boy MP Ahmed Hussen to dilute and marginalize English Canada.

We cannot validate these concepts–yet nor will we deny them. Whatever the circumstance, one thing remains a reality: PM Trudeau is the strangest decision-maker in Canadian political history. To generalize, every move this guy makes damages Old Stock Canada, while at the same time benefitting Third World Canada.

In terms of social manipulation, Trudeau’s backers have attempted to establishment a “silver bullet” to alleviate all dissent from Old Stock Canadians and conservatives:

Brand the dissenters “racists.” The intention is to cut off these “problem people” at the pass. Rubber-stamp all those who oppose the assault on our people as virulent haters of Islam and the Third World. Heck, government even passed a motion to make this a reality–MP Iqra Khalid’s M103 “Islamophobia” motion.

“Shut them up,” wails Gerald Butts. “I agree with Justin Trudeau that the woman who asked a question about illegal refugees is a racist,” bellows dual Somalian citizen, MP Ahmed Hussen.

There is reality, and there is fiction. What Trudeau, Butts, and Hussen deliver are lies– punitive lies– intended to place a straight-jacket on white Canadians while our nation is stolen from under our feet.

We believe the pending minority status foe our people is one of the most socially relevant developments in Canadian history. No wonder CBC ignore it! Under Comrade Trudeau, government are media, and media are government–communism in its most basic incarnation.

A Canadian government with a Trudeau at the helm is an anti-Anglophone, Anti-Christian government. This began in 1968 with Papa Pierre Trudeau, and has been wholly resurrected under spawn Justin.

Old Stock Canada— wake up, and vote out this political destroyer. The longer he remains prime minister, the faster Old Stock Canada transition to a minority community.

Yes, it is as simple as this.