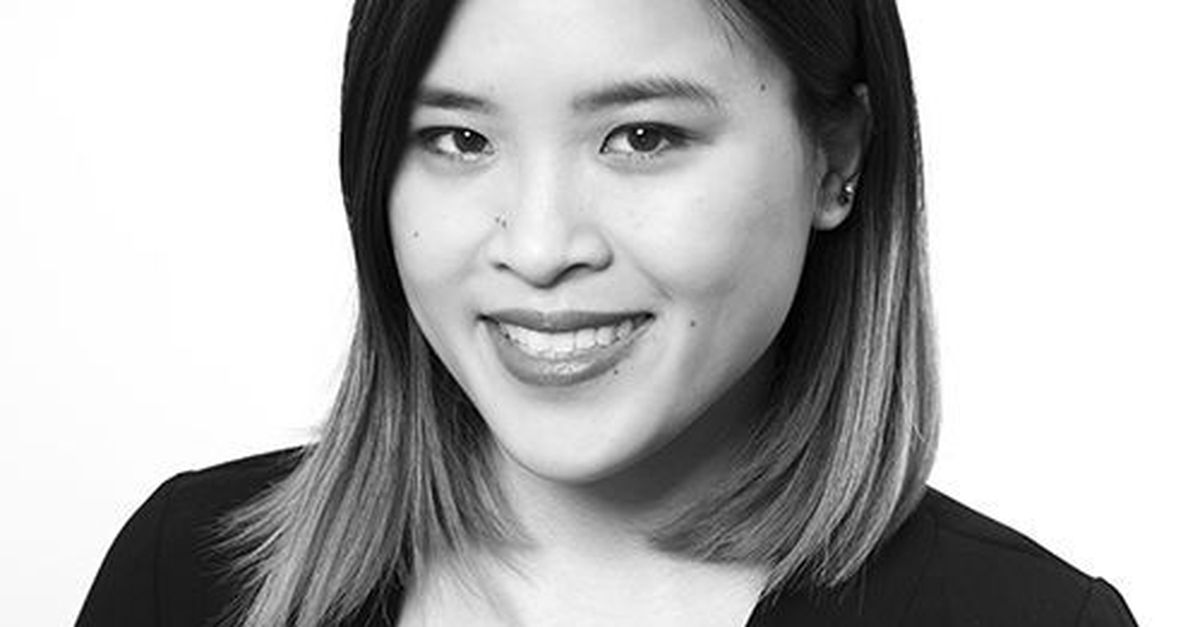 I cannot keep silent about the obliquely anti-EuroCanadian article Policy Options published two weeks ago by one Anita Li. As a white university graduate who has been unemployed for over a year, I will not stand by and make deference to triumphalist sentiments by someone who is still a member of a minority group. I have numerous comments about Li’s article, which I believe that a large portion of this country would agree are more pertinent than her article itself. Li, who is Chinese, writes:

Newsrooms in Canada are disproportionately white. This inequity means Canadian news coverage is less inclusive and therefore not truly representative of our country’s racial diversity.

She is correct, but for the wrong reason, when Li says that our news coverage is “not truly representative”. Hard as it may be to believe for a person who rarely sets foot outside the archipelago of cosmopolitan metropoli scattered across Canada, this is a country that is still by far majority EuroCanadian. When Canadians who have grown up in rural or semi-rural old-stock Canada turn on their televisions, they see a culture apart of their own that does not represent them. What we see when we turn on the television in Canada is a representation of that which only applies to metropolitan Canada. Along with the First Peoples, EuroCanadians are underrepresented in almost everything portrayed on television, the main exception being in hockey broadcasts. On the other hand, Visible Minorities in Canada are grossly overrepresented in the media, due in part to their proximity to the major media institutions in the main cities.

To her second point, that newsrooms in Canada are majority English-speaking institutions. That is because English is the language of business and common social function across Canada. It should not come as some great surprise that the EuroCanadian populace, most of which is Anglophone and many of which trace their ancestry back to England, are the most invested in the use of the English language. As a supporter of the First Peoples Cultural Foundation, I am not shocked when I find out that the majority of students of indigenous languages in Canada are also of indigenous descent. But apparently for Li, having majority EuroCanadian’s working in English (and French) news media is a problem. Do I detect a desire to culturally appropriate our language, to make Canada look like Richmond BC and Markham with Chinese business signs only?

To a third point: I would like to know what Li’s position is on the disproportionate representation of Asians in North America’s information-tech sphere. She is probably not nearly as hostile to that. Instead, she uses the fact that Asians are a majority in some areas as a reason to demand media control by “people of colour”:

…there’s scant research into how news poverty impacts racialized communities or geographic communities that are majority-minority, such as Scarborough, a suburb of more than 600,000 in the Greater Toronto Area where people of colour make up 73 percent of the total population.

Perhaps they should have considered the fact that Canada has two official languages – English, and French – before coming here. The former of these is essential knowledge in most of the country. If the people in these “racialized communities” somehow feel impoverished due to living in a country that does not provide them with news media in their native language, in spite of providing them with everything else, it’s not “news poverty” they are afflicted with – it’s gratitude poverty.

If you don’t see yourself reflected in the news, and you don’t see the connection between your community and policy issues, how motivated would you be to vote? How convinced would you be that you could effect change in your country — especially if the media rarely bothers to portray your perspective?

As an unemployed white graduate student, I do not see my concerns reflected in the news at all. But of course, my demographic is not what Li is referring to. I question whether a community which feels “impoverished” because they can’t be bothered to follow English-language news media should be voting at all in this country.

Furthermore, why should “racialized communities” increase their influence on issues that are not of their concern? I have, for example, an opinion on Hong Kong – I think it should form its own independent country, like Singapore. But because I have never even visited Hong Kong, my expressing such a sentiment could be construed as “neo-colonialism”.

Yet, it only works that way in one direction. You see, what is occurring in the Pacific Rim is a one-way globalism, in which the Eastern side gets to export everything it desires to this continent – finished goods, people, language, culture, and political influence. Yet, when a fraction of the same is exported from the Western side to the Far East, it is considered “neo-colonialism”. She writes:

There are ethnic media outlets in Canada, but they’re ghettoized in a two-tier system, where establishment media is seen as more legitimate and also seemingly absolved of covering issues that matter to immigrant Canadians in an in-depth way.

There are multiple, completely legitimate reasons for this perception.

Li then threatens white Canadians with their eventual replacement:

Low voter turnout among people of colour will become a bigger problem for Canada if we don’t address it soon. StatsCan reports that among the country’s working-age population (ages 15 to 64), 20 percent identified themselves as “visible minority” in 2011 — a number that could double to nearly 40 percent by 2036.

Actually, the real problem Canada is facing is that the EuroCanadian community is decreasing in electoral power with every election. According to my own projections, by the year 2036, every EuroCanadian vote in B.C. will be irrelevant in deciding their provincial elections, due to the extreme growth of the Asian immigrant population in the Lower Mainland. As ridings are added to Greater Vancouver to adjust for its increasing population density, the B.C. Interior will become an irrelevant and forgotten electoral region, much as in federal elections the mainly-indigenous northern territories’ ridings are now irrelevant. Along the current trajectory, EuroCanadians across the rest of our federation could meet the same fate.

The best option to prevent such an ethno-electoral disaster, as this would be, is for Greater Vancouver and Greater Toronto to become completely independent from Canada – to separate and become autonomous states all their own. The former especially, whose residents are increasingly identifying more with kin across the Pacific than they do with anybody across this continent, would be better served by being able to chart its own heading. Under political independence, the likes of Anita Li could more easily find “ethnic media” to serve them, while rural EuroCanada would not be politically subjected to the Asia-Pacific’s colonization of our country, as is currently happening.

If people like Li are concerned about “the rise of populism” in Canada and the USA, the first step is to acknowledge that white voices matter. Boxing white communities into a label of “eternal oppressors”, tarring them with terms like “colonial legacy”, “so white”, etc., only serve to create a fair opposite reaction. If you threaten a community, do not act surprised if that community mobilizes to meet that threat. If you mock a community, do not be shocked if that community seeks to instill pride in its history. If you devalue a community’s economic value by putting them to the back of the queue in the name of “employment equity”, expect that they will seek to form blocs composed entirely of their own kind.