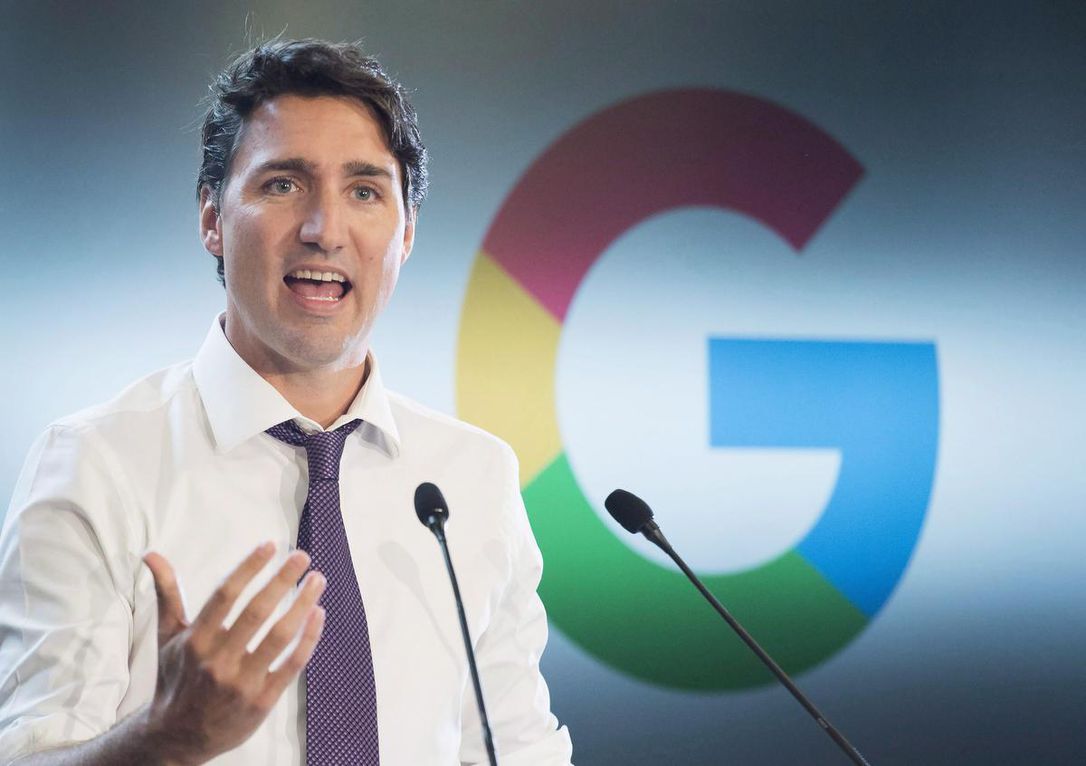 Research Psychologist Robert Epstein (ironically, a supporter of Hilary Clinton in the 2016 U.S. Presidential Election) has concluded that Google manipulated its Search Engine to favor the Democratic Party in the 2016 Election and that it continues to manipulate Google Search Engine results by providing Google users with results that favor one political ideology over another. He has developed a technique called SEME (Search Engine Manipulation Effect) to determine bias.

In the past week (July, 2019), he has been testifying before the U.S. Senate Judiciary Committee.

Robert Epstein argues that On Line Searching must be made competitive again and that the Internet must be declared a Public Commons. In other words, Tech Giants such as GOOGLE have too much power and must be reined in and broken up by Anti-Trust legislation in the U.S. (Other countries must produce similar legislation.)

Google Searches extend all over the world and subliminally influence election results and the entire political landscape. In other words, Google users are unaware that Google is manipulating their Google searches and censoring/suppressing information on the internet. If Google searches favored Clinton in 2016, they also favored Trudeau in 2015 and continue to do so.

If Google and other Tech Giants are allowed to continue as they are currently constituted, democracy cannot survive and elections will become meaningless.

Here are five disturbing findings from Epstein’s research, which adheres, he says, to the highest possible scientific standards in all respects.

The following are his words:

1. In 2016, biased search results generated by Google’s search algorithm likely impacted undecided voters in a way that gave at least 2.6 million votes to Hillary Clinton(whom I supported). I know this because I preserved more than 13,000 election-related searches conducted by a diverse group of Americans on Google, Bing, and Yahoo in the weeks leading up to the election, and Google search results –which dominate search in the U.S. and worldwide –were significantly biased in favor of Secretary Clinton in all 10 positions on the first page of search results in both blue states and red states. I know the number of votes that shifted because I have conducted dozens of controlled experiments in the U.S. and other countries that measure precisely how opinions and votes shift when search results favor one candidate, cause, or company. I call this shift “SEME” – the Search Engine Manipulation Effect. My first scientific paper on SEME was published in the Proceedings of the National Academy of Sciences (PNAS) in 2015 (https://is.gd/p0li8V) and has since been accessed or downloaded from PNAS’s website more than 200,000 times. SEME has also been replicated by a research team at one of the Max Planck Institutes in Germany.

SEME is one of the most powerful forms of influence ever discovered in the behavioral sciences, and it is especially dangerous because it is invisible to people – “subliminal,” in effect. It leaves people thinking they have made up their own minds, which is very much an illusion. It also leaves no paper trail for authorities to trace. Worse still, the very few people who can detect bias in search results shift even farther in the direction of the bias, so merely being able to see the bias doesn’t protect you from it. Bottom line: biased search results can easily produce shifts in the opinions and voting preference of undecided voters by 20 percent or more – up to 80 percent in some demographic groups.

2. On U.S. Election Day in 2018, the “Go Vote” reminder Google displayed on its home page gave one political party between 800,000 and 4.6 million more votes than it gave the other party.Those numbers might seem impossible, but I published my analysis in January 2019 (https://is.gd/WCdslm), and it is quite conservative. Google’s data analysts presumably performed the same calculations I did before the company decided to post its prompt. In other words,Google’s “Go Vote” prompt was not a public service; it was a vote manipulation.

3. In the weeks leading up to the 2018 election, bias in Google’s search results may have shifted upwards of 78.2 million votes to the candidates of one political party (spread across hundreds of local and regional races). This number is based on data captured by my 2018 monitoring system, which preserved more than 47,000 election-related searches on Google, Bing, and Yahoo, along with the nearly 400,000 web pages to which the search results linked. Strong political bias toward one party was evident, once again, in Google searches.

4. My recent research demonstrates that Google’s “autocomplete”search suggestions can turn a 50/50 split among undecided voters into a 90/10 split without people’s awareness (http://bit.ly/2EcYnYI). A growing body of evidence suggests that Google is manipulating people’s thinking and behavior from the very first character people type into the search box.

5. Google has likely been determining the outcomes of upwards of 25 percent of the national elections worldwide since at least 2015. This is because many races are very close and because Google’s persuasive technologies are very powerful.