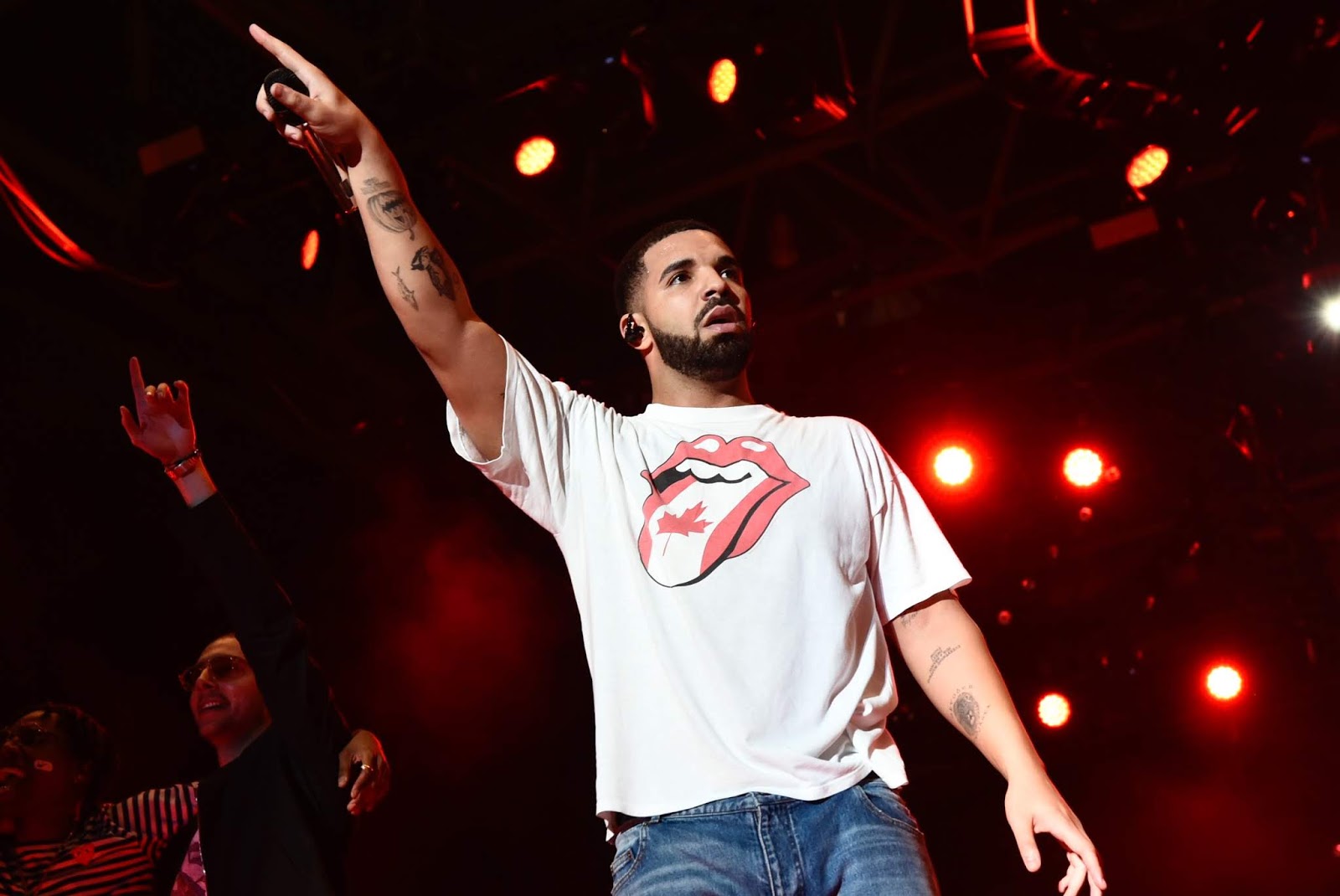 It is a scene duplicated across Canada. The weather is sunny and hot, and the expansive field is dense with people clapping, cheering and singing to the performers on stage. Giant speakers broadcast music at ear-splitting decibels. The music originally emanated from other continents and other nations: Reggae, rap, Andean, rock and roll — you name it.

Actually, Canada Day is a misnomer. It’s more like Dis-United Nations Day. We are encouraged to celebrate every culture but our own because, well, we don’t have a culture, do we? Or so we are told by Trudeau. Yet at the same time we are told that diversity is our culture. That is, if we have a culture, it is just a mosaic of imported cultures. Apart from artistic aboriginal presentations, Canada Day is largely the expression of differences not of our own making. Differences which allegedly unite us. Right?

Not so fast! The official narrative that there is ‘unity in diversity’ has been contradicted by a myriad of studies kick-started by Harvard’s Robert Putnam whose foundational study appeared nearly two decades ago. The consensus of the studies is that “diversity” diminishes civic trust and participation, a consequence that among other things, makes electors less willing to vote for redistributive policies. People are hesitant to share their wealth with people who are very much unlike themselves. The welfare state was originally constructed by ethnically homogeneous societies, but in a multi-ethnic environment, this project is rendered more difficult. The late Nobel Peace Prize winning economist Milton Friedman once maintained that a nation can have mass immigration or a welfare state, but not both. By the same token, a good case can also be made that, ultimately, multi-ethnic fragmentation and the welfare state are mutually exclusive.

Moreover, there is a clear trend among large cities in Europe and North American of voluntary re-segregation. Ethnic minorities are voluntarily clustering in urban pockets — a conspicuous corroboration of Putnam’s observation that people of all ethnicities prefer to, in his words, “bowl alone” and “hunker down”. Determined efforts to “integrate” fail because they run counter to human nature. As moral psychologist Jonathan Haidt noted, we evolved as a species of tribes, “… tribalism allowed us to create large societies and to come together in order to compete with others. That brought us out of the jungle and out of small groups.” At some level, then, tribalism is baked into most people’s mental wiring . According to Haidt, “This is just a basic aspect of human social cognition.”

Successful integration is conditional on modest immigration levels. But in a nation with the highest or second highest per capita immigration intake in the world, integration seems less likely, particularly when 90% of immigrants are drawn from “non traditional sources”, and half of the population of the cites that receive them are themselves foreign-born residents. At this rate of demographic change, mass immigration and multiculturalism become a combustible mix. The notion that “e pluribus unum” will be the end result of this transformation is both fanciful and intellectually dishonest.

The irony is that while the core culture of host countries is being eviscerated in the name of diversity, global mass migration on an epic scale has done much to homogenize global culture. The diversity of sovereign nations is giving way to a borderless world of sameness. For some this is a blessing, but for others it is a nightmare, and the gap between them is widening. It is a schism that has overshadowed the traditional Left/Right polarity—the “Great Divide” as Australian academic Katherine Betts termed it twenty years ago—is no longer about Left vs. Right but about globalists vs. nationalists. For Betts the battle was between the “New Class”, a coalition of the intelligentsia, mainstream media and the growth lobby, and the subordinate class of ordinary people who have little say in the construction of immigration policy.

Other analysts have tendered similar characterizations. Psychologist Jonathan Haidt describes the division as one between those who feel ‘rooted’ in their town, community and nation and those, on the other hand, who are less parochial and more averse to nation states and borders. I prefer British writer David Goodhart’s labels. As he portrays it, the new civil war pits the “Somewheres” against the “Anywheres”. The former are rooted, nationalist and traditional, and understandably resentful of being on the receiving end of an immigration policy designed to displace them and imposed without their input or consent. The latter, the Anywheres, are more ‘educated’, progressive and mobile, and are apt to look upon Somewheres as ignorant, stupid and nostalgic for a past that never was nor can be again. It is a kind of condescension which ordinary working people in the West have come to expect from those who claim to ‘know better’.

Sadly, the “Anywheres”, these pretentious self-proclaimed sophisticates who consider themselves ‘citizens of the world’, have commandeered the classrooms, editorial rooms, boardrooms and cabinet rooms of the nation. It is their vision of Canada, not ours, which has been thrust upon us. It is a vision that finds full expression in the manner in which “Canada” Day is celebrated and embraced by an entire generation of indoctrinated college graduates amply represented in the festivities. These ‘Millenials’ know little of what Canada once was, or how it came to be, or that it was shaped by our two French and English founding peoples, their religion and values. They do not understand that a citizen of “anywhere” is a citizen of “no where”. The “anywheres” are really gypsies cut loose from the heritage and moral moorings of their ancestors who settled and built this exemplary nation.