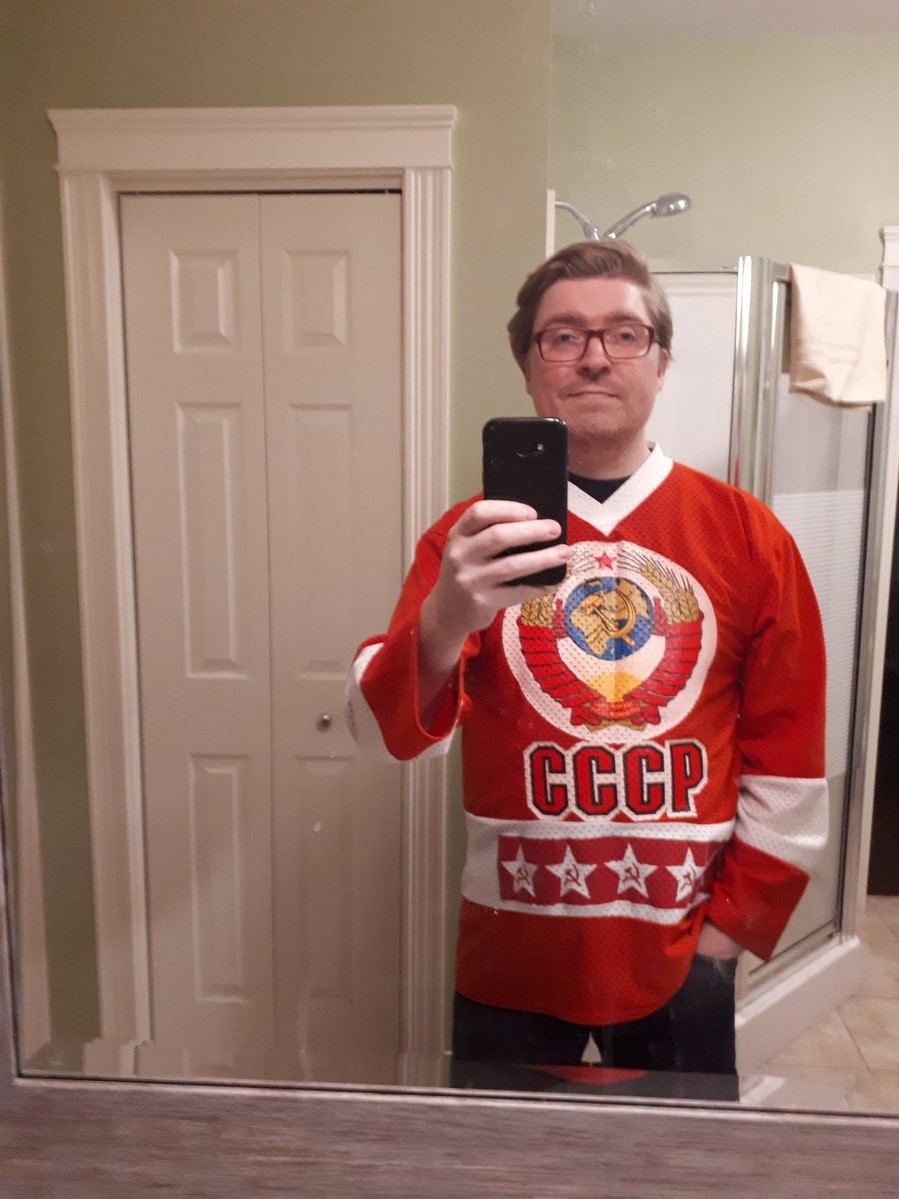 A group of closed-minded professors at my university, UNB, have launched an all-out attack against my academic reputation and freedom for the simple reason that I outgrew the juvenile ideas we were all forced to accept as undergrad students.

They managed to get two low IQ fake journalists to write hit pieces in the Huff Post. One of the key figures in this campaign is professor Gary Waite, who slips out in the second Huff Post piece that his colleagues had been “discussing how to best respond to Duchesne’s beliefs for more than a year“. This attack was well-planned. Over a hundred academics have now signed a letter (posted at the Huff) condemning my “extremist views” using typical labels intended to suppress ideas they can’t handle rationally and factually. These feminists can’t refute the fact that thousands of women have been sexually raped and assaulted by Muslim immigrants across Europe. Their “peer review” argument is that these charges are “racist” and “Islamophobic”.

The claim is basically that I am a “white supremacist” because I am a critic of immigration, believe in white identity politics, and argue that Europeans were the most creative people in history. Their silencing strategy has been to repeat point blank without reflection that “the claims of Duchesne are not peer reviewed”. That’s right, my arguments about immigration have not been approved by the leftist academics who dominate all the universities, the journals, and publishing houses.

I published in standard academic journals through my PhD years until about 2006, from which time I started publishing in mainstream conservative journals, until I decided around 2013 to send manuscripts only to dissident right journals. These were the only journals welcoming critical thinking on the most fundamental issue of our times: the forced diversification of all white nations by corrupt academics and globalists. I have sent most of my recent manuscripts to The Occidental Quarterly, a journal that frightens the hell of out of white male academics, because its main editor is none other than Kevin MacDonald. This dissident scholar, emeritus professor of California State University, Long Beach, happens to have over 2,600 citations, far higher than critics at UNB. I respect MacDonald’s judgement more than the combined lethargic judgement of my UNB critics.

Making categorical judgments on the basis of poorly written journalistic pieces is common among leftist academics. Adele Perry, the president of the Canadian Historical Association, “an organization representing more than 800 teachers, writers, and researchers of history across Canada”, made the same lazy judgment.

In the case of Dr. Duchesne, the signatories of the 23 May 2019 letter point out that his ideas on immigration and multiculturalism have not been published in peer-reviewed or otherwise rigorous publications.

You can be sure that Adele Perry, and the others who signed the letter, have never read my most important publication on multiculturalism, the best selling book, Canada in Decay: Mass Immigration, Diversity, and the Ethnocide of Euro-Canadians (2017). Adele Perry should resign from her position at the CHA for violating the most sacrosanct duty of a historian: do not allow extremist anti-white ideologies and fake journalists to dictate the pursuit of historical truth and factual documentation. These “peer reviewed” hypocrites relied on the judgement of Huff Post journalist Nick Robins-Early, who claimed that the publisher of my book, Black House, was in the habit of publishing “fringe racists, as well as Adolf Eichmann”. This was a lie. As David Solway argued in my defence, “the claim about Eichmann is the reverse of what the publisher says: “This book provides an incriminating account of Eichmann’s role in the wholesale murder of the Jews in Europe.”

I will not go over Solway’s careful dissection of the lies and “poisonous rhetoric” employed by Robins-Early. I bet none of these critics can point to a single statement or argument in Canada in Decay that is not based on a substantial amount of research. This book was intentionally polemical, not as intensively researched as The Uniqueness of Western Civilizations, which cites close to 900 different articles and books, but very well researched with masses of statistics. It is the CHA, and the historians criticizing me, who are professional purveyors of historical lies, claiming that Canada was a nation created by immigrants from diverse races when in fact it was a nation created by white settlers and Euro-Canadians born in Canada.

The research questions I set out to answer in Canada in Decay are ones that establishment historians do not want Canadians to ask for fear that they may result in the uncovering of their wilful deceptions.

I offered answers to all these questions, whereas the corrupt UNB academics who condemned me are merely repeating in a state of blindness and laziness that “diversity is our greatest strength.” Outside their little circles, no one respects or reads anything written by these leftist academic males.

Articles On The “Academic Mobbing” of Duchesne