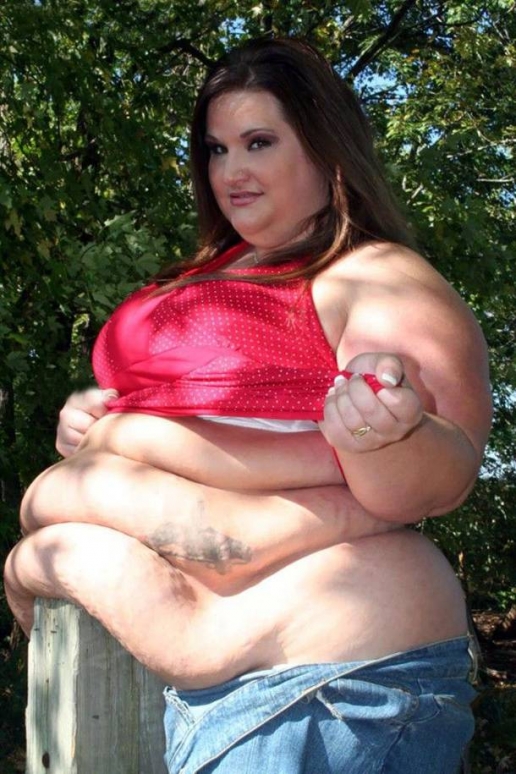 Of course women are sex objects. If women weren’t sex objects, there wouldn’t be another generation. It’s the attraction between the sexes that makes the world go ‘round. That’s why women wear lipstick and short skirts. They are sex objects….and so much more than that. — Hugh Hefner

For ideological feminists to go on and on about how we cannot have women treated as sex objects is so naive, so uncultured. It shows a total incomprehension of the history of art, which flows into the great Hollywood movies and sex symbols of the 20th century. The whole history of art is about objectification. That’s what an art work is: it’s an artifact, an object. Because of our advanced brains, it is the nature of human beings to make sex objects — objects of worship. Turning a person into a beautiful thing does not automatically dehumanize her. When we worship beauty, we are worshipping life itself. Camille Paglia

A new cultural revolution is sweeping the land. Women have finally had enough. Enough sexual harassment. Enough objectification. Enough sexism. Enough judgment. Enough disbelief. As more male predators are exposed by the #MeToo movement, as more of these disgusting high placed bullies are brought to justice and shamed, more and more institutions are joining the crusade. Among the latest, the annual Miss America Beauty Pageant.

Yesterday Chairwoman Gretchen Carlson announced that Beauty pageant was no longer a pageant but a “competition” among women who will not be judged by their appearance, but instead by their achievements and goals. Accordingly, contestants will no longer be seen parading around in swimsuits, which heretofore has been the foundation of the program. The sigh of relief from the nation’s soy boys was almost audible. Decades of mandatory Women’s Studies college courses are finally paying dividends.

Now, at long last, men of my vintage, and young men as well, can be spared the torture of looking at voluptuous women, and instead focus what has always interested us most — their inner selves — as well as their admirable determination to forsake the joys of motherhood and family life in favour of the many rewards that working long hours in office towers can bring.

It must be conceded, however, that many unreconstructed, reactionary men still harbour lustful thoughts driven by the primitive programming of our reptilian brains. But since the transgender and feminist movement has declared biology to be a “social construct”, we can be confident that these rogue males can be “de-programmed” so as to be eventually devoid of a sexual drive entirely. In fact, many of them have already reached that progressive pinnacle. Married men.

As for myself, I have already decided to do my bit for the cause. I have pledged not to take notice of female contours, or be attracted to any woman’s outward trappings. Now racists, sexists, homophobes and white supremacists may think this is a tall order, but I assure you that it can be done. It is all a matter of willpower, and a sincere commitment to social justice. If I put my mind to it, I know that I can consign my far right-wing sexual fantasies to the dust bin of history, to take their place alongside the Confederate flag and the statutes of Lord Cornwallis and hopefully, John A. MacDonald. After all, women are just people, no different than men. A fact that should be obvious to any man who has interacted with them. They even think the same way, right? That is why they need to be represented in equal numbers in all positions.

To demonstrate my newfound resolution, I plan to go to a local dance next Saturday and pick out the ugliest woman I can find, in defiance of those biological impulses which sexist biologists allege exist. In fact, she may not even be a she, but a late blooming man, or someone who “dances” between those identities depending on his/her fluctuating hormone level and mood at the time. Maybe I can take Kathryn Wynne to the event. I suspect that she will have a lot of free time on her hands next week. Apparently for Ontarians, 17 years of seeing her outer self was quite enough.

Yep. I going to that dance. Sigh…If only my long departed Dad could see me then. He would turn over in his grave with envy. It was his misfortune to live in the wrong era, when his choices were limited. Thus when he went to community dance hall on that fateful October night in 1930, he pretty much was stuck for dance partners. He had little choice but to select my mother, who looked like a fashion model at that time. Fat ugly and angry career-obsessed Suffragettes without a nurturing instinct or interest in children were in short supply that night. Timing is everything in life, isn’t it?

In any case, even if women of that nature were available on that occasion, even if a dour, unsightly, man-hating, fem-fascist zealot with the girth of a sea lion sat on the sidelines waiting for an invitation to dance, it is unlikely Dad could have over ridden his male chauvinist sex drive and chosen her. After all, he was a prisoner of retrograde notions that were planted 2 million years ago in the brains our pre-hominid ancestors. Notions that he should somehow be drawn to women whose appearance suggested that they would be good candidates to spread his genes. Alas there was no inward post-modernist voice to ask, “So they have a wide pelvis and hyper mammary glands but so what? It is the inner beauty hidden behind that resentful mask of malicious misandry that matters. That heart of gold covered with sandpaper that begs to be discovered by a progressive man.” But sadly my father was not one of them. His masculinity was incorrigible. His manhood too entrenched. He was a man of his times. The kind of man who would charge German machine guns in Normandy or work dangerous shifts down a mine shaft to feed his family. Chauvinist pigs like that. Pigs who notice or appreciate the appearance of women. This only shows what kind of damage that capitalism, colonialism and white supremacy can inflict.

I can only therefore express my profound gratitude toward the Miss America organization for having struck a decisive blow against a very harmful tradition. Women were not designed to be sex objects. They were not ordained to be mothers. The truth is, Eve never wanted to be a homemaker. She didn’t even want to share a bed with Adam. And she had no real ambition or desire to “look good” for him.

No. In fact she wanted to be an engineer or an architect, or named to Justin Trudeau’s cabinet. She wanted to be valued solely for her intellect, for her ability to “bring a fresh perspective to the table.” If only she felt free to speak up about Adam’s sexist overtures and harassments. But she knew that if she did, she would not be believed.

Now that Bill Cosby and Harvey Weinstein have got their just desserts, it is about time that Patriarchal God was made to account for misogynist deeds. He has a lot to answer for, wouldn’t you say?