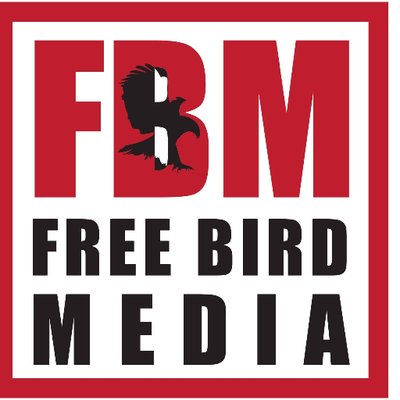 Guys, check out Free Bird Media, a 100% homegrown, honest, Canadian media. We are often asked “what can we do politically?” “How about protest marches on the streets?” We at the Council of Euro-Canadians believe in Metapolitics, which is all about creating alternative cultural resources, media outlets, associations, habitats, and parallel institutions that challenge the cultural Marxist hegemony, carving out “autonomous zones” from which we can develop new values, new ways of thinking about Canada.

Free Bird Media (FBM) has similar metapolitical aims. If you really care about the marginalization of Euro-Canadians in their homeland and want to do something about it, we urge you to subscribe to FBM.

Free Bird Media seeks to protect and promote freedom in our society by publishing news and opinions from diverse points of view on controversial subjects. We believe freedom of speech is the fundamental pillar on which our society is built, and all viewpoints should be open for honest critique and discussion. Understanding that words are the tools we use to solve problems and avoid violence, Free Bird Media seeks to bring public attention to the politically incorrect issues that some claim are too dangerous or offensive to be worthy of discussion.

A few days ago, Alex interviewed Dr. Ricardo Duchesne. These are some of the questions he asked:

There was a short interruption, and that’s why the interview is in two parts.