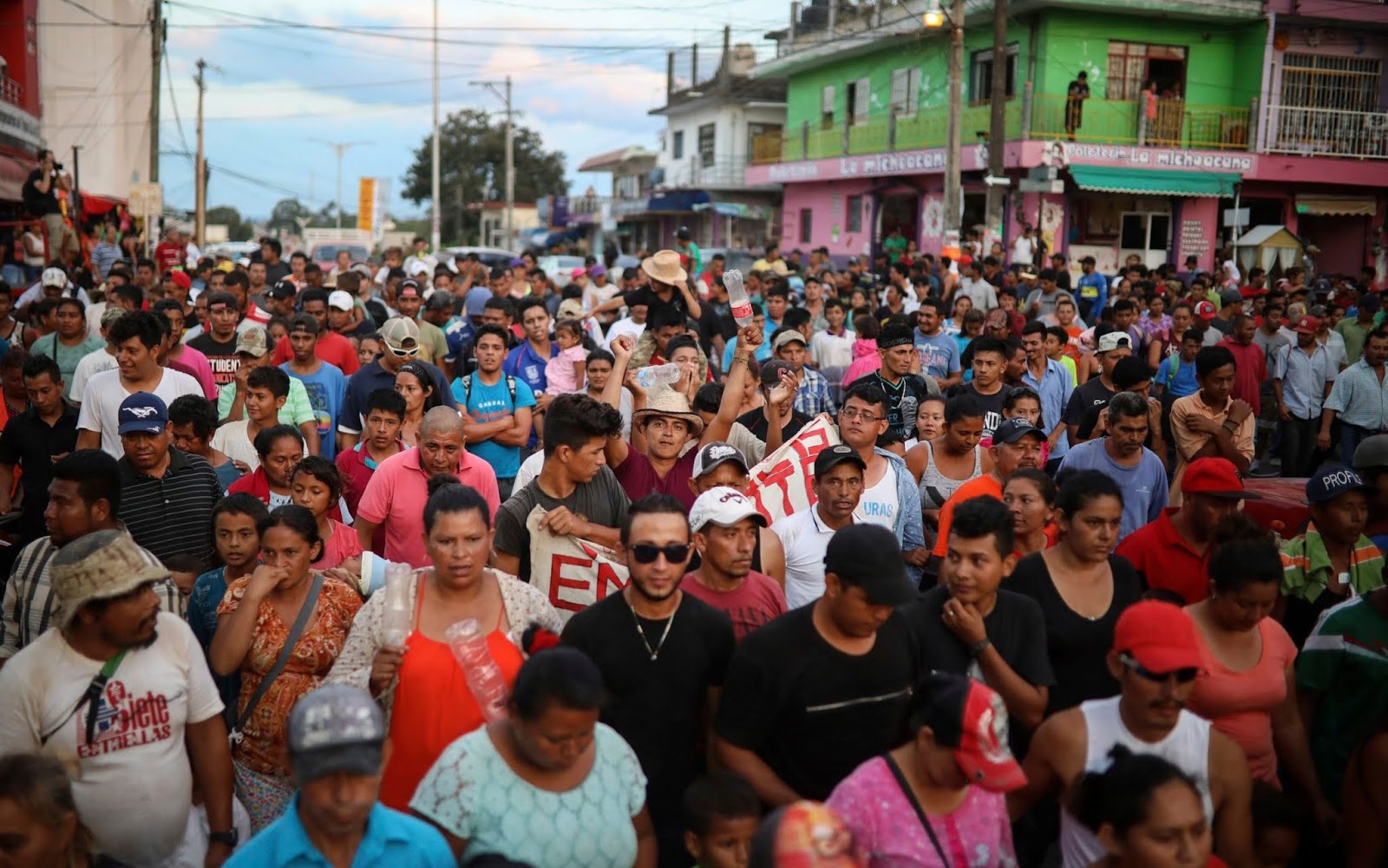 Once in a while in the annals of human history one encounters men of immense learning such as political scientists Steven V. Miller of Clemson and Nicholas T. Davis of Texas A&M. A magazine called “Think” reports that these scientists have just released a major study titled “White Outgroup Intolerance and Declining Support for American Democracy,” which decisively demonstrates that the moment Whites realize that immigrants from different races are replacing them in their own neighborhoods, they abandon the American commitment to democracy in favor of neofascist rule.

Based on survey data collected from the period 1995 to 2011, these two academics found that White people have always wavered in their commitment to democracy when it comes to the inclusion of non-Whites. They observe, on the other hand, that Black people, Asians, Native Americans are inherently democratic, inherently inclined to want an America that is multi-racial and, therefore, more tolerant, democratic, and philosophically insightful.

The only way America will live up to its “democratic commitments,” they argue, is through the demographic reduction of Whites “as a percentage of the U.S. population“. This can be accomplished through the most democratic program ever devised in history:  opening the nation’s borders to endless throngs of non-White immigrants.  A White majority cannot be trusted from “marginalizing” minorities.
These learned academics are very optimistic about America’s future. As Asians, Mestizos, and Africans replace Whites, the Democratic Party will grow, and as this party grows so will America’s commitment to democracy, abortion rights and free healthcare. Whites, with their natural predilection for intolerance, will vote Republican in greater proportions. And this “growing concentration of intolerant white voters in the GOP… [will] create a party which appears less and less committed to the democratic project.”  This is what made possible Trump’s election. But there is no reason to be pessimistic, the Republicans will not be able to attract the ever larger proportion of immigrant voters.
This will also happen in the rest of Europe. Whites will be reduced to a minority, replaced by truly democratic-minded Moslems and Africans. Whites on their own have always shown a poor grasp of “liberty and equality”. They have failed to understand that democracy only works when White countries are totally diversified. You can’t be democratic in a majority White country. African and Asian immigrants are the key to liberty and equality.  The Founders, and all European thinkers from Aristotle onward, Locke, Montesquieu, Rousseau, Kant, Mill, were mistaken in not realizing that democratic rule is impossible without diversity and imposition of race mixing in all White countries.
It is to the credit of Steven V. Miller and Nicholas T. Davis that we have finally learned what democratic rule entails. They deserve a Noble Prize in Political Theory.