Jordan Peterson Is A Globalist Shill 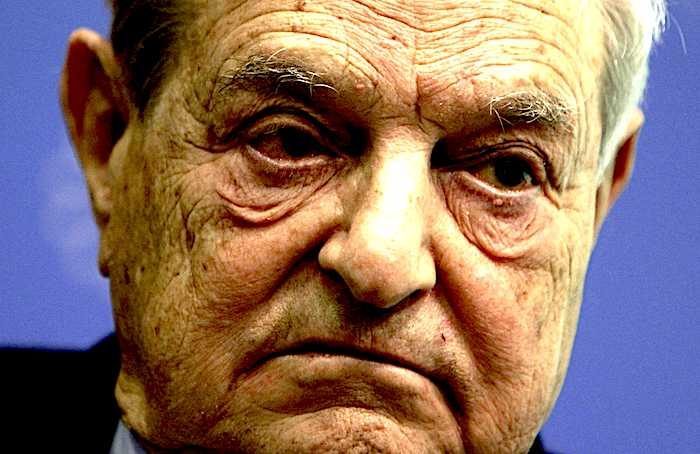 The following is strictly an effort on my part to document with appropriate links the fact that Jordan Peterson is an UN Globalist shill and is connected to George Soros and other Globalist figures.

According to The Report of the United Nations Secretary-General’s High-Level Panel On Global Sustainability PDF:

The UN Secretary-General established in 2010 the High-level Panel on Global Sustainability (GSP) in order to formulate a new blueprint for sustainable development and low-carbon prosperity.

Norman Doidge, a Canadian-born psychiatrist and famous author, is the man who wrote the foreword for Peterson’s new book 12 Rules for Life. He is friends with Jim Balsillie, has done a public discussion with him, and he has an article on CIGI’s website. This suggests that Doidge is also part the NWO cadre.

In Conclusion: anyone who has examined these sources has to wonder whether Jordan Peterson is on the side of Western civilization. We can certainly understand why he is so adamantly against White Identity Politics. He clearly seems to be on the side of the Globalists and he’s not even trying to hide it.