The False Idol Of Assimilation 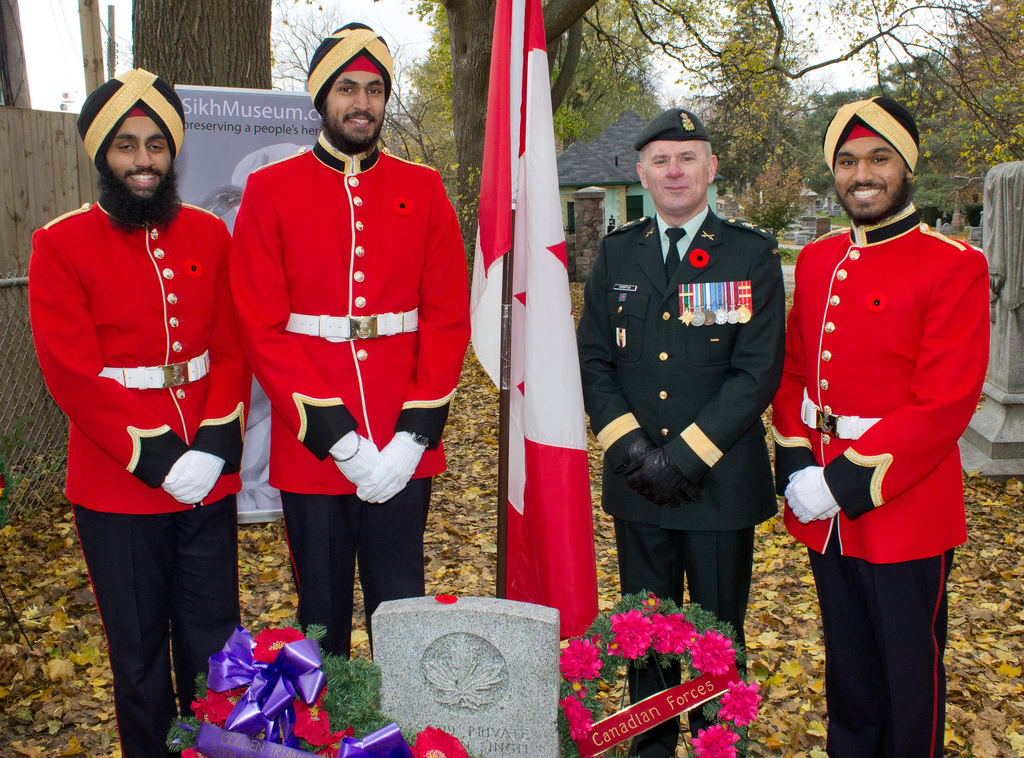 Over the last few years, we have been witnessing significant changes in the Western political landscape with the rise of so-called populist parties in most White countries. One of the reasons explaining the popularity of those parties is definitely the growing perception of mass immigration as a threat to our way of life. But it is important to note that most of these political formations described as “populist” or “far right” by the mass media do not necessarily argue for the end of immigration per se, but for a “better” management of immigration and the end of multiculturalism. Instead of talking about reversing the flow, most of these so-called “far right” politicians are putting forward the assimilation of the newcomers.

It must be said though that the rise of these parties can be considered a victory in itself as it demonstrates that despite the constant PC propaganda people are starting to awaken to the danger of mass immigration and the problems inherent in multiculturalism. That being said, we need to be extremely careful and avoid seeing this legitimate discontent directed to a dead end street.

And the promotion of assimilation rather than remigration is exactly that.

So, are assimilation and a better management of immigration our objectives? Definitely not, especially when we understand that assimilation is usually superficial and limited to external aspects of our identity.

The example of the Marranos in Spain is telling. Despite having adopted a Catholic Spanish way of life over generations, the Marranos continued professing their faith in secret, intermarried and never really blended into society. They accepted a superficial assimilation into society, playing the game according to the rules, but never became real Catholic Spaniards, keeping their identity secret, but deeply ingrained. And it must be remembered that at that time, they constituted a small minority among a homogeneous population. With mass immigration and minorities in combination becoming a majority, assimilation is clearly falsely perceived as a utopia.

Assimilation on a small scale is indeed possible, but, to achieve this, first ghettoization must be prohibited. Immigrants will only adapt and assimilate if they blend with the host population, while experience tells us that an essential factor for such success is a shared civilizational basis. It was possible for America and Canada to assimilate European settlers and immigrants as they shared a basic common identity and — the big word must be said — race. Immigrants who share absolutely nothing with us culturally can never assimilate. Being a part of humanity is not a common denominator important enough to allow such a phenomenon to occur.

The foreign populations will be able to adapt and adopt certain ways of doing things, but they will never become us. This is exactly why many politicians now try to reduce our identity to a list of universal values that would define us.

In Canada, there have been repeated talks about making the immigrants agree to a set of values like gender equality, secularism, and democracy. Adopting these universal values would then make you a real Canadian! Needless to say, being part of a people cannot be limited to claiming to profess a certain ideology. What is to be done with those old stock Canadians who do not believe in them? Are they less Canadians than a Haitian who really embraces those values? And furthermore if most Western countries adopt similar universal values to define themselves, what can distinguish a Canadian from the Dutch or French? In a recent book, Catholiques et Identitaires, the young Julien Langella has described “assimilationism” as another facet of multiculturalism. Both the Left and the cuckservative Right aim to mix the races and create a new “superman” — brown, rootless and without identity: the perfect consumer. The Left is pushing multiculturalism to achieve this goal, and the Right, aware of the many flaws of the multiculti, has been proposing assimilation.

The existing political spectrum offers two supposedly different alternatives, but they are merely two faces of the same coin. We must refuse that false and empty choice, which inevitably leads to our dispossession and the Great Replacement. Assimilation of newcomers is a smoke screen to make the pill easier to swallow for a population increasingly critical of mass immigration.

The final word on this issue goes to Lenin who used to say that bad capitalists were better than good capitalists as the latter slowed the awakening of the masses and the eventual revolution. For us too, immigrants who refuse to integrate into our societies are preferable to those who seem to do so, as they make people aware of the fact that diversity simply does not work and can never work.