Identity Politics Is Not The Problem 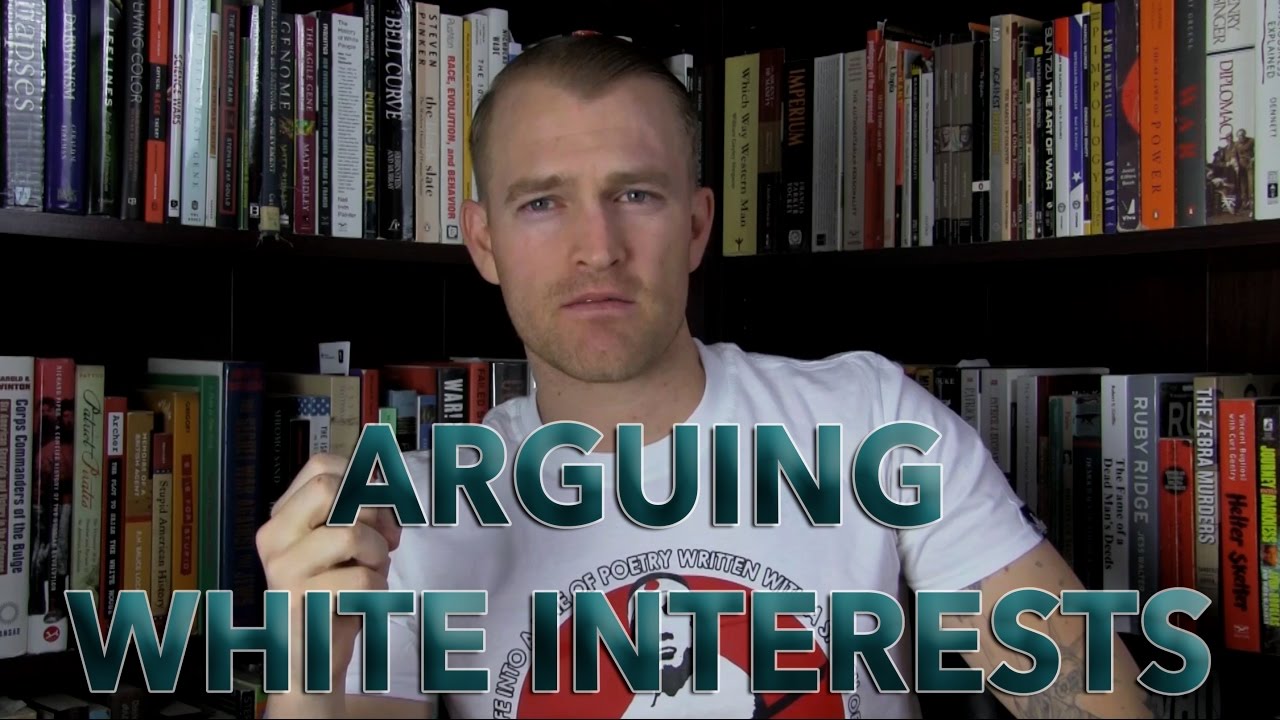 It has become increasingly fashionable to decry identity politics. Fashionable, but futile. Why?

Because we are a species of tribes, cliques and factions. Timid social animals who seek the acknowledgement, approval and support of the pack.

Even ethnically homogeneous societies consist of rival factions and contending groups. Business vs. Labor. Catholics vs. Protestants. Your football club vs. theirs. The “politics of division” which progressive politicians fret over have always prevailed. That after all is what politics is all about. Politics is inherently divisive, and so it should be. Proposals need counter-proposals. Arguments need counter-arguments. And when the debate is over, “division” is called, and the votes are tallied.

The issue is power, and how it is distributed. Those who abjure the pack and fight as individuals fare poorly. The lone wolf usually ends up as a cooked goose. And those who renounce or deny their group membership weaken the group. That is why defectors, apostates and traitors are subject to vicious remonstrations — or worse.

Group membership and solidarity is a selective advantage. When we fight or bargain collectively, we enhance our chances of survival or victory. But we can’t do that if we don’t identify with our pack. Pack membership must be central to our identity. “Groupthink” , as Edward Bernays cynically observed, is a necessary component of a functioning social unit. If we think as sheep, we act as sheep, and civilization is founded on obedience.

Of course, when one thinks of Groupthink, one thinks of a herd of buffalo or lemmings going over a cliff. An army of unreservedly obedient soldiers is helpless when led by an incompetent commander, or at sea when the battle plan goes by the wayside and the situation calls for initiative and creative thinking. The need to accommodate both solidarity and independence of mind in the group is the challenge of our time. It is the challenge that people of European origin must either meet, or face extinction.

It is our unique individuality as Westerners which is the font of our inventiveness, resourcefulness and flexibility. We are equipped to adapt to the unexpected by thinking “outside the box,” and confident and courageous enough to challenge orthodoxy and received wisdom when need be. But it is this same individuality which militates against group solidarity. In fact, we have no solidarity because we don’t yet see ourselves as members of a group. We don’t yet have a tribal consciousness, because most of us do not see that we are endangered — until it is too late.

We tend to think of our ethnicity as a jacket that we can discard in favour of some other jacket that we take a fancy to. The jacket of universal brotherhood or international solidarity or an equivalent day dream. Or the jacket of rival tribe or lately, of another gender. If Rachel Dozeal can choose to be black or Ward Churchill can choose to be a Native American or Bruce Jenner can choose to be a woman, then we can do likewise. We are individuals after all, and biological realities are just ‘social constructs’. Only a Western civilization in decay could spawn such a fantastical notion. Should it capture the culture, as it seems to be doing, then we will be sitting ducks for the many millions of migrants well schooled in those hard realities. To think that they will imbibe gender theory or deracinated Canadianism or such foolishness is to indulge in magical thinking.

The trouble is that we assume that the other 90% of humanity is cut from our same cloth. We assume that upon arrival at Pearson International, third worlders will check their tribal mindset at the door and embrace our “values.” And if they persist in tribalism well, no worries, their children will “assimilate,” just as the children of European migrants did. Meanwhile, since they are minorities, they deserve a pass — and since we are the dominant settler class flush with privilege, we don’t’. They are entitled to their identity politics, but we aren’t. That, my friends is the problem. Identity politics is here to stay. Telling people to reject their identity or the identity group that would advance their interests is like tilting at windmills. It is like telling young people to avoid sex. The drive to seek shelter with one’s group is every bit as strong as the sex drive. Rugged individualism was never viable, even in the Old West.

We don’t understand that European, or at least norther European attitudes to family obligations is, in a global context, an anomaly. “Do your own thing” is an alien concept to most of humanity. “Family first” remains the motto across the world. Travel the world — or across the ethnic enclaves that make up our cities — and one quickly realizes that different cultures have entirely different understandings about what it means to be a friend or a member of the family. That any woman would prefer a career to raising children or that any man would want to live alone or “look out for number one” would strike most people in most of the world as truly pathological. We are nothing without family. And the more extended the better.

Our stubborn belief that the rest of the world yearns to live as we do, as George Bush recently said, that they embrace our vision of ‘liberty’, that all peoples can live side by side bonded by the thin glue of civic nationalism will continue to be a costly delusion. People are not tightly bonded by ideas, but by blood and soil. Love of one’s own people, of their common history and the land in which they are rooted, is what drives us. It’s what really turns our crank. A citizen of everywhere is a citizen of no where. Globe-trotting rootless cosmopolitans and self-anointed agents of ‘enlightenment’ are fifth columnists in our midst. Let them do what British actor Colin Firth recently did. Renounce their citizenship and get the hell out of our country.

Our dogged determination to ignore our ethnic affiliations, in the context of a multi-ethnic society that is less European with each passing day amounts to unilateral disarmament. We threw down our weapons a half century ago when we changed our immigration selection criteria to the detriment of European applicants and subsequently replaced biculturalism with multiculturalism. Now the mere suggestion that we salvage what remains of Canada’s European identity is regarded as a White Supremacist agenda. That’s right. “White” preservation is equated with White “supremacy.” Mainstream journalists are instructed to employ umbrella labels to conflate such distinctions in the service of obfuscation and slander. In their minds, accepting our definitions of who we are is to concede territory to the enemy. Their blatant partisanship demands that they frame the debate by controlling the language and entrenching their labels in public discourse. Like it or not, we are all now in the same basket. We are all “far right” now.

We therefore have but one choice. We can spend the rest of our days playing defence, we can keep telling our detractors ad infinitum that we are not far right, or racists or White supremacists — or we can brush their name calling aside and go on the attack. As my dad used to say, “you might as well have the game as the name.”

It bears repetition. We are not a species of individuals. We are a species of tribes. Of families and groups. That is who we are. Until we wake up to that fact, we remain vulnerable. Without group solidarity, they will eat us alive. As they have been doing.

I am obviously not the first warrior to come belatedly and reluctantly to what is widely regarded as a repugnant conclusion: The pursuit of White ethnic self-interest is not racist. The answer is not to dump identity politics, but to participate in it.