What Eurocanadians Must Do To Succeed In 2018 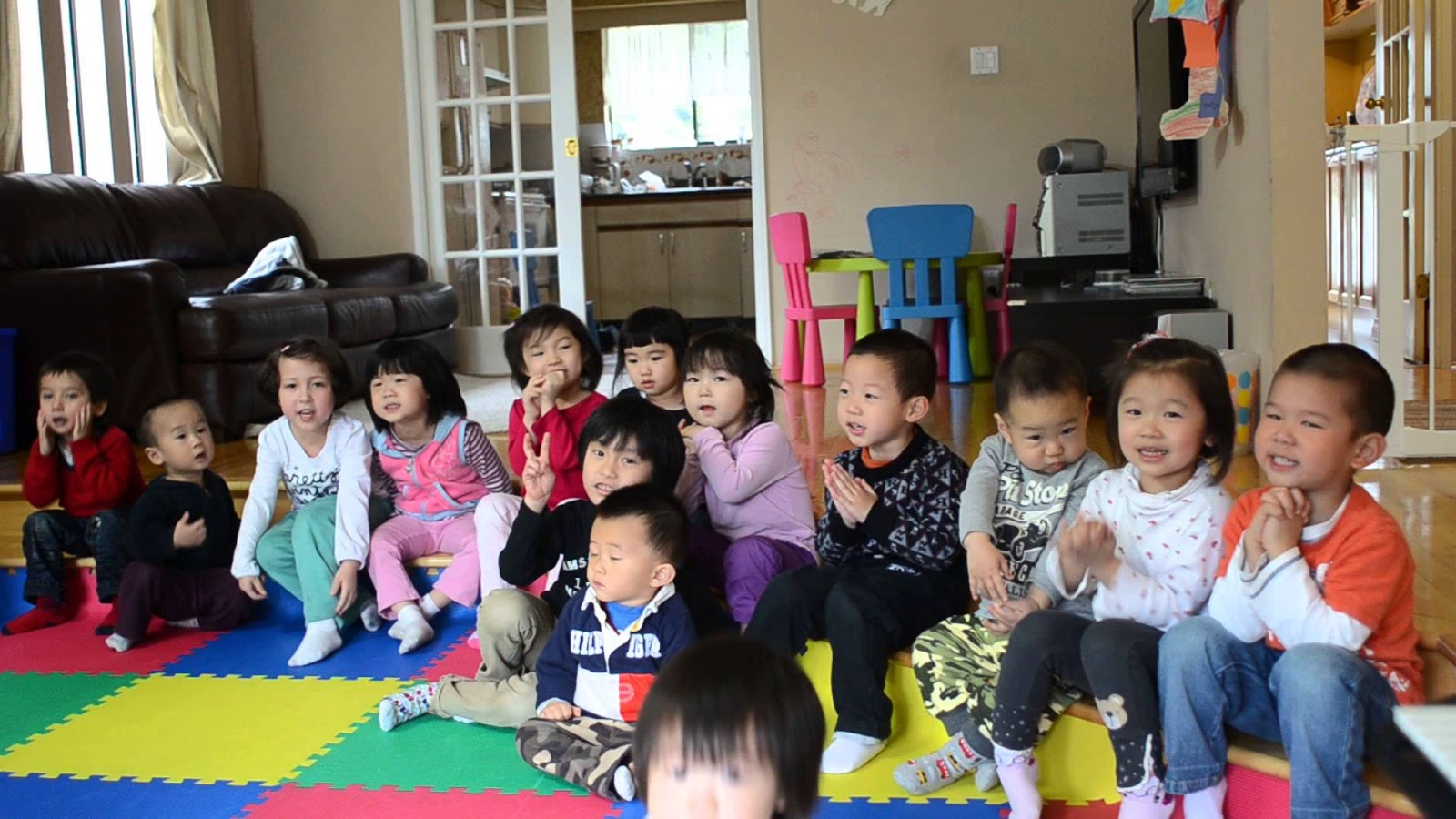 Having been raised and educated during the major multicultural push of the 1990s through the 2000s and into the present I’ve come to a sad realization: we Eurocanadians are running out of time.

As I write this short article, mass scale immigration sees our people being replaced, muzzling our political and social voices and changing our communities into something distinctly un-European (Todd, 2014). Globalist indoctrination occurs via a deep pincer attack which implicates our schools and media, as well as the government. Entertainment and informative medias have convinced the typical citizen to give up basic security for the “benefit” of multiculturalism (Zimonjic, 2018). Finally, with the coming election occurring next year in 2019, both the NDP and Liberal candidate will run platforms which make these problems worse, as well as a Conservative candidate that is too spineless and cuckolded to do more than merely slow down the decline.

As such, I believe it is time we start taking further actions to achieve the real cultural and political changes we would like to see. I will split these into three categories of action, these being metapolitical, political and personal. These are the three pillars to a successful movement and Eurocanadians are currently in line to take advantage of most of them.

To be clear, when I say “metapolitics” I mean any action or dialogue that contributes to political discussion and goals, but outside the normal political channels such as voting or political rallies. The current metapolitical strategy is effective and needs to be maintained and augmented. Continue writing articles, keep making podcasts, keep recruiting and debating, these are all working and it’s important to maintain the momentum here. We cannot however become lazy. These tactics have been effective because advocates have remained clever, approachable, persistent and funny. This spirit must be maintained in order to continue convincing neutral or opposing people to take our side.

What I would like to see however is more of the creative viral style activism we saw in 2017. The best example without a doubt was the “it’s okay to be white” poster campaign (Ross, 2017). The innocent execution, combined with the simple multi-meaning phrase, was without a doubt the most effective piece of viral metapolitical marketing I have ever seen. The simple phrase left much open to interpretation, allowing for the literal meaning to be understood by neutral parties, but also have our opponents overreact and show their disdain for people of European descent. More tactics such as this will only serve as a boon to apathetic or ignorant Eurocanadians as well as reveal the true nature of our opposition.

The proximity of the 2019 election in combination with all the factors listed above indicates the need to begin backing or creating a workable political party. As it stands the three primary parties, Liberals, NDP and Conservatives, are not viable choices, certainly not on the Federal level.

In terms of Federal parties, there are several potential candidates. The unfortunate reality is that no matter who we back, we will likely lose. However, if we can siphon enough votes to one of these smaller, more nationalistic parties, this could achieve several results. The first is that the main parties learn what Eurocanadians want and change their policies accordingly to secure votes and ultimately their jobs. The second scenario sees the supported party gain enough support to become viable competition and a potential win in 2023. The final scenario sees the opposition double down on their multi-cultural agenda, forcing them to accelerate their various replacement plans meant to undermine the Eurocanadian voice (Duchesne, 2017), waking up the Canadian populace, which could result in our party win in 2023.

Currently there are several parties that have policies which could benefit Eurocanadians. These include The Alliance of the North, Christian Heritage Party and The National Advancement Party. That said, I am of the opinion that our best bet would be the Canadian Nationalist Party (CNP, 2018). Specifically, this is the only party currently advocating a complete pause on immigration. Additionally their policies for encouraging more children is very solid. I am open to supporting other parties but right now this is the one I see working the best.

Smaller scale parties, i.e. municipal and provincial politics are important too. It is important to support the most Eurocanadian-friendly party in every municipality and province possible, any shift no matter how small in our favour is a benefit. In these cases, choose the party which most closely resembles the nationalist goals.

People also need to start reading more, it helps with self-discipline and helps one understand deeper concepts and arguments. One doesn’t need to start reading The History of the Peloponnesian War right away, but we should be working up to more informative texts. That said, if one must start with Game of Thrones or Lord of the Rings, there is no problem with that, but again they should also be reading philosophy, politics and history as well.

Finally, self-improvement continues on the political level as well. Be firm, be intelligent, be confident but be polite. Practice debates with friends or co-workers (I recommend philosophy debates if you’re nervous about political discussions amongst friends or in the workplace). We will fail if we are too nervous to enter discussions or can be too easily tripped up on policy questions. If you do not understand tax policy it is time to learn. Start attending any and all political meetings possible, but support your own parties before going on the offensive at, say, a Liberal rally. It is more important to show positive support to your own than to sow dissent in a rival. The road to improvement is long, aggravating and rewarding. Get moving.