WANTED: Margaret Wente’s Wimpy White-Bread Canada Of The Past 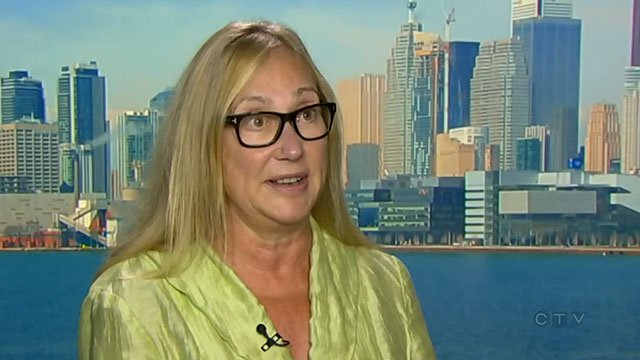 In a column about Jagmeet Singh, the recently elected leader of the federal NDP, Margaret Wente of the Globe and Mail remarked that “…it’s clear that he (Singh) is as much a son of Canada as anyone in the room — not the wimpy, white-bread Canada of our past, but the dashing, muscular Canada we long to be.”

“White-bread” is an ethnic slur directed at the one group in our society who are considered fair game to mock, ridicule and denigrate. That it can be uttered casually on the CBC or in Canada’s leading newspaper is indicative of the many double-standards that apply to racial categories. While no one would dare declare that a given neighbourhood or city was “too Brown,” “too White” or “too white-bread” is now a common place virtue-signal. It is a statement of support for the Diversity-is-our-Strength mantra.

White-bread communities are depicted as bland, boring, monocultures crying out for enrichment, populated by bland, boring, culturally naïve people with a cookie-cutter mindset. In other words, ordinary men and women with traditional ties to family, church and country, the reviled majority who formed the backbone of the most inventive and productive civilization in the world, the West. Their sin is their white-ness, and for that, they cannot be forgiven.

But if being “white-bread” was not bad enough, the old Canada of Ms. Wente’s imagination was also “wimpy,” in contrast to the muscularity she attributes to the NDP’s Turbanator. If Jagmeet Singh and the new Canada are Arnold Schwarzenegger, then old-stock Canada was Don Knotts, a 90 lb. weakling.

As for “dashing,” during the war there were a million of these men who looked at lot more dashing in their uniforms than Singh does wearing his slickest suit and brightest turban. If Millenial females need Justin Trudeau or Jagmeet Singh as symbols of masculinity to swoon over, the feminization of vast swathes of men in contemporary Canadian society is more extensive than previously thought. Women need strong men, and they are not finding them in abundant quantities these days, especially in the Liberal caucus. They don’t need Jagmeet Singh, they need a time machine.

So, for the edification of Ms. Wente and those who share her mischaracterizations, let me introduce the white-bread wimps of Canada’s past: