Immigrants Are A Huge Net Cost To Canadians 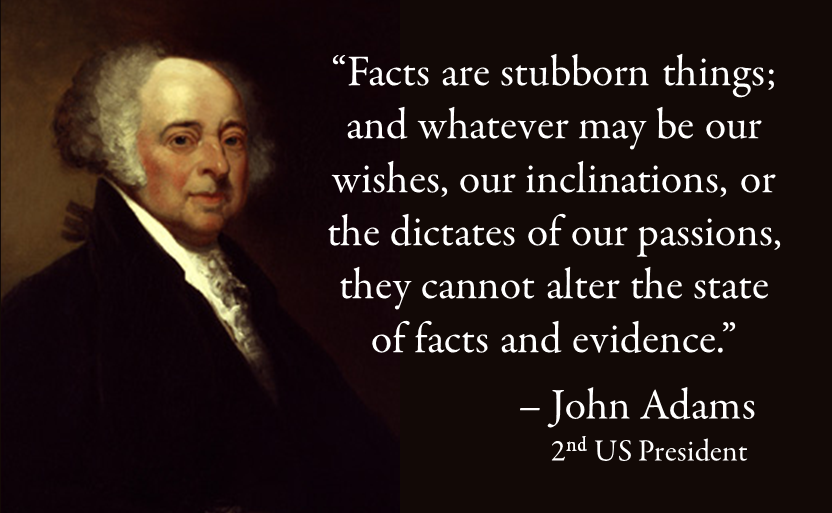 This article provides easy access to a powerful set of facts showing that immigrants are a net cost to Canadians rather than a net benefit.

These facts were researched and tabulated by Herbert Grubel, Professor of Economics (Emeritus), at Simon Fraser University, a rare critical thinker in academia who questions the economic merits of mass immigration. He understands well why so few are willing to speak out negatively about immigration, and why the academic establishment is packed with sheepish conformists:

The atmosphere of political correctness existing in Canada suppresses any negative comments in the fear that they could be interpreted as evidence that the person expressing them is a racist…As a result, negative results of immigration are debated rarely in public. By contrast, the idea that immigration brings positive results is politically correct and gets much exposure in public discourse.1

We are fortunate to have someone like Grubel. Here are some of the statistical highlights he has produced:

Grubel explains that these numbers are “the result of these immigrants having low average incomes and paying correspondingly low taxes while they are entitled to all the benefits offered by Canada’s welfare state.”6 He observes, furthermore, that “a significant part of this burden originates with the parents and grandparents who join their families in Canada [and who] pay virtually no taxes and consume large amounts of government services, especially health care.”7

Serious scholars should dig deeper. Grubel did, and he found that included in the “economic class” are also the spouses and children of the principal economic applicants. He estimated, for example, that in 2005 only 39% of the immigrants classified under the “economic class” were principal applicants selected according to their language skills, level of education, and work experience. Moreover, as a percentage of all the immigrants granted permanent residency in 2005, only 19.5% were directly selected on the basis of their skills and education. In other words, over 80 percent were not economic immigrants.

It is the policy of the establishment to ignore scholarly-based criticisms of the mandated program of diversification. They much prefer to portray critics of multiculturalism as ignorant bigots. (This is why you must purchase my book Canada In Decay, if I may say so here, to let the establishment know that the public IS interested in well articulated arguments against diversity.)

Sometimes, however, a few members of the establishment think they can tackle dissenting scholars. Mohsen Javdani’s and Krishna Pendakur’s paper, Fiscal Transfers To Immigrants In Canada (July 2011), is such an effort against Grubel’s findings.

But Grubel, and his colleague Patrick Grady, countered right back with a fact-packed long paper, Fiscal Transfers To Immigrants In Canada: Responding To Critics And A Revised Estimate, refuting the claims of Javdani and Pendakur, while reaffirming and solidifying their earlier findings. Grubel and Grady sum up the claims of Javdani and Pendakur as follows:

[They] question our estimate that in fiscal year 2005/06 the average fiscal burden imposed on Canadian taxpayers was around $6,000 for each immigrant. They counter with a much lower estimate of $450 per immigrant.

Grubel and Grady decisively refuted this claim with the following points:

In 2011, we estimated that in 2005 Canada’s immigrant selection policies resulted in an average fiscal burden on taxpayers of $6,000 for each immigrant. Later that year, Mohsen Javdani and Krishna Pendakur from the economics department at Simon Fraser University (J&P hereafter) presented an alternative estimate of this fiscal burden of $450.

This study concludes that J&P’s lower estimate is due mainly to their choice of a different immigrant cohort and assumptions about the immigrants’ absorption of government spending on pure public goods, education, and public housing.

After taking into account some new data and some issues raised by J&P, this study presents new estimates that show that the fiscal burden imposed by the average recent immigrants is $6,000, which for all immigrants is a total of between $16 billion and $23 billion per year, figures virtually identical to those found in our earlier study.

This study also rejects arguments made by J&P that immigrants are needed to meet labour shortages, that they bring productivity-increasing economies of scale, and that their children will repay the fiscal burden. New evidence does not provide any grounds for optimism that the offspring of recent immigrants are going to be able to earn enough to compensate current and future generations of Canadians for the fiscal transfers made to their parents by existing Canadians.

Has anyone countered these facts? No, they have decided that these facts are “racist” and must not be taught to students. It is the responsibility of CEC readers to communicate these facts to the public!

[4] Herbert Grubel, “A Population Of 100 Million Comes With A Price; Are Canadians Willing To Pay It?” Fraser Institute