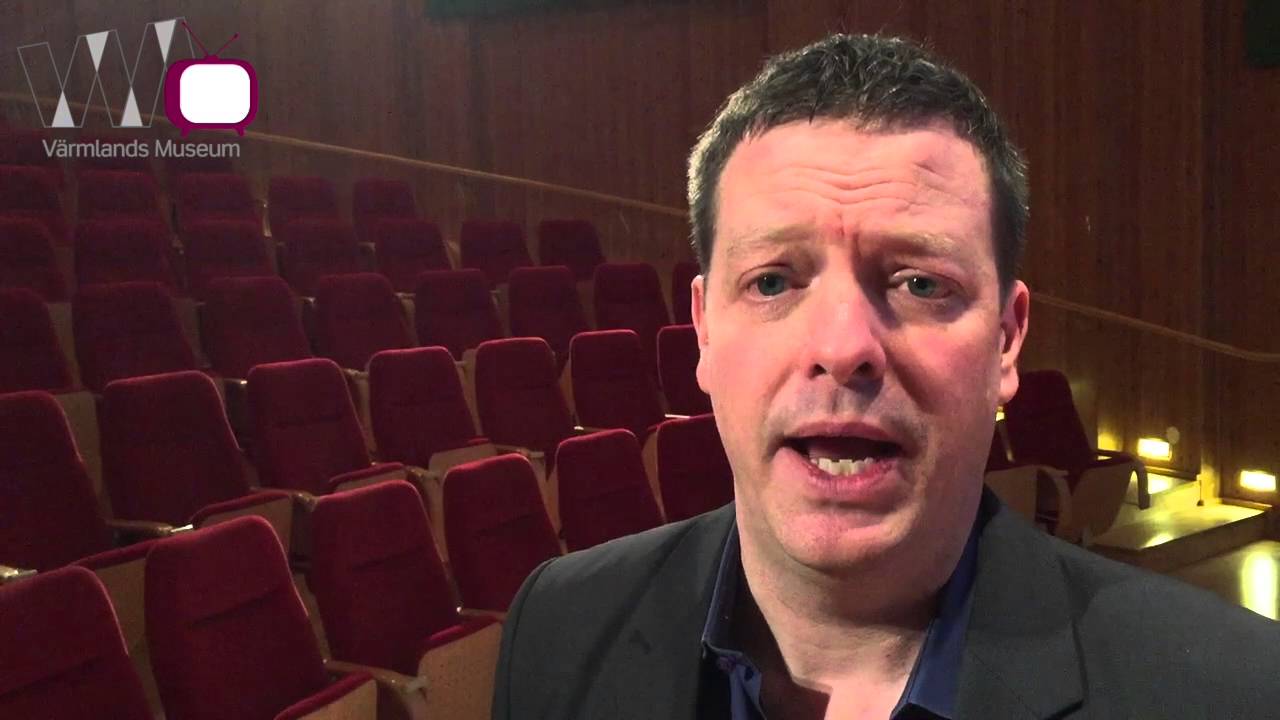 Doug Saunders, the Globe and Mail’s “European Bureau Chief,” is one of the most ardent promoters of the idea that White nations cannot create sustainable economies and cultures without a massive increase in African and Muslim immigration. He repeats incessantly that only immigrants can bring a youthful vibrancy to reignite the aging economies of the West. With an onerous tone, after meeting “well educated and articulate” Africans, “many of them university graduates,” he once told naive G&M readers:

He dismisses worries that Muslims cannot be assimilated and that they are flooding Europe. He wishes a lot more Muslims would come otherwise Europeans will become culturally stagnant.

Saunders’s descriptions of the looks, education, and “humanity” of African and Muslim males vibrate with pleasure. Not his descriptions of the people of his birthplace. He once said that Britain’s White working class was too inept, parochial, and racist “to integrate into modern post-industrial society,” and that if Britain was to make it into a world of advanced education and cosmopolitanism, it had no choice but to bring in millions of immigrants with their superior educational goals, working ethic, and family inclined dispositions.

White British workers can’t handle the competition brought in by industrious immigrants from Pakistan, Ghana, India, Nigeria, Sri Lanka, and Vietnam. This is why, Doug notes, they are falling behind these groups “educationally and economically as a whole, self-segregating into ethnic enclaves, becoming increasingly prone to violence, rioting and substance abuse.” Unable to measure up to immigrants, vast numbers of White Brits “have begun to vote for ethnic extremist parties that threaten to undermine basic British values.” Pakistanis and Nigerians are more attuned to “basic British values.”

Doug has not been as overt in his condemnation of Eurocanadians, though in an article pasted in Century Initiative’s site, What Would A Canada Of 100 Million Feel Like? More Comfortable, Better Served, Better Defended, he says as much. This article, originally published in the Globe in May 2012, warns Canadians about an impending “demographic catastrophe” unless there is a “flood of immigrants” (to use the words of his friend at the Globe).

But let’s give Doug credit where credit is due; he heightens this doomsday scenario with the very astute observation that the window of opportunity for Canadians to bring in 450,000 immigrants per year will be close in the near future as the world’s population stops growing:

Because our immigration rates have remained modest and our birth rate is low, our population will grow only slightly — to perhaps 50 million by mid-century. By that point, the world’s population will almost have stopped growing and it will be difficult to attract large numbers of immigrants. At current rates, Canada will have lost its chance to be a fully formed nation.

He says that Sir Wilfrid Laurier’s dream of increasing Canada’s population ten times remains unfulfilled, and that he is the man with the vision to bring this dream to completion and finally make Canada a “fully formed nation.”

But we can only give Doug so much credit. He avoids the crucial reality that population growth in the coming decades will happen in the least modern and least educated: Niger, Nigeria, Pakistan, Malawi, Congo, South Sudan, Uganda, Ethiopia, Philippines, among others. No wonder Doug has been trying to persuade Canadians that Africans and Muslims are “well educated…many of them university graduates with connections in Europe.”

The insane message behind the seemingly sophisticated arguments of Century Initiative, with its pretence to economic realism and expertise, is that Canada and the entire West must be “flooded with immigrants” (to use their words) from the most backward regions of the world if this nation is to become great!

According to our “European Bureau Chief” Canadian “culture, scholarship, public thought, entertainment or political thinking on the national level will recognize the brick wall of underpopulation” unless millions of immigrants from the above countries are immediately brought to Canada.

Canada simply does not have “enough people to support the institutions of dialogue and culture — whether they are university, magazines, movie industries, think tanks or publishing houses.” With huge masses of immigrants from the least developed countries of the world, Canada can generate “institutions of dialogue” to finally become a “fully formed nation.”

Here’s some homework: Compare the map above and the map below and see if you can find the countries that Doug says will be the source for fulfilling Sir Wilfrid Laurier’s dream.