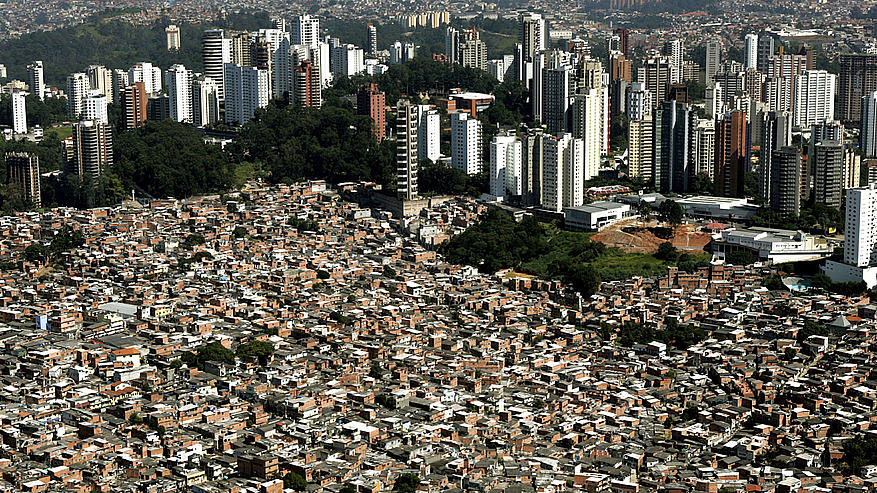 Let us continue dissecting and exposing the poorly researched, deceptive arguments, and faulty statistics employed by Century Initiative (CI) to manipulate “ordinary” Canadians into believing that their nation was never good enough and will decline irreversibly if 450,000 Africans, Muslims, and Asians are not granted citizenship every single year until the end of this century.

The mission statement of CI is to

build a prosperous, bold, and dynamic future for Canada by driving national discourse on strategic population growth and stimulating change through coordinated action and thought leadership.

CI has a definite target: to raise Canada’s population to 100 million by the end of this century. CI experts warn us that Canada is “on track for a 53% decline in annual real GDP growth” unless our annual immigration intake is swelled to 450,000.

The same ideologues who continually scold nationalists for instilling fear about actual rape epidemics and massive welfare costs brought on by uncontrolled Muslim immigration have no qualms speaking about current “worrisome trends:”

not enough people in the workforce to support our aging citizens, threats to the viability of our health care and educational systems, declining productivity, and the ravages of climate change on our delicate ecosystem.

You may wonder why leading businessmen are suddenly concerned about our health care and ecosystem. Because the supreme ideology of the Western world, and only the Western world, is globalism, which has brought together the left and the right, with the left realizing that the pro-growth arguments of corporations in favour of immigration serve their “humanistic” diversity aims, and the right realizing that leftist arguments about a “caring” society with a healthy environment add a wonderfully humanizing face to corporate profiteering.

One would think that the corporate right and the media/academic left working together would make a better showing in explaining the mission statement of CI. The whole thing is a pile of unsubstantiated fear mongering claims, contradictory goals, and borderline retarded observations. You can already notice this in the just cited passage, which tries to justify a massive increase in Canada’s population on the grounds that not taking any action will “ravage” “our delicate ecosystem!”

It can only be described as irony that CI would cut its environmentally friendly platitudes with subservience to an immigration-friendly corporate agenda lusting for cheap immigrant labour and growth for its own sake. After all, massive populations can be seen as the biggest threat to the environment. Paul Ehrlich and John Holdren created the IPAT Equation, which was the foundational formula of the environmental movement as it emerged in the 1970s. The equation, I = P x A x T, expresses the idea that environmental impact (I) is the product of three factors:

Population is a key factor in this equation. More people require expansion of living areas, clearing of more land for real estate, use of more resources, such as water and fuel, which involve an increase in greenhouse gas emissions, which threaten “our delicate ecosystem.”

As if the fake environmentalism of CI was not enough, and perhaps even more absurd, is the claim that without a massive increase in immigration, “Canada’s population base is currently forecast to be 53 million in the year 2100,” which will place Canada “outside of the top 45 countries, behind Madagascar and Burkina Faso.” They mean “outside of the top 45 nations in population size.” A low ranking in population size “will discourage business growth on all fronts — resulting in falling housing starts, diminished relevance to our trading partners, and a smaller domestic market for retail sales.”

Honestly, could not the rich globalists who organized this initiative have done some basic research on the current top countries in population size? They are China, India, United States, Indonesia, Brazil, Pakistan, Nigeria, Bangladesh, Russia and Mexico. Why should Canadians make it their supreme goal to belong in this list?!

Economic prosperity does not necessitate a large population. The top 10 countries in the world with the highest human development index, which is a composite statistic of life expectancy, education, and per capita income indicators, have a relatively low population: Norway, Australia, Switzerland, Germany, Denmark, Singapore, Netherlands, Ireland, Iceland, Canada.

One can only be very suspicious about a group that insists that Canada needs to have a third world demographic profile in order to sustain its prosperity, protect the environment, and educated the nation.

There is indeed something very sinister about the fact that mass immigration is now being pushed not just in Canada but in all European created nations by a similar coalition of leftists and corporate heads, with the same talking points about how prosperity, a good environment, and high levels of education necessitate a continuously high level of Muslim and African migrants with not even a high school education.

I will demonstrate in future articles that none of the individuals, from left to right, associated with Century Initiative can be trusted. The only reason the absurd arguments of the globalists (not to be confused with the healthy pro-globalization arguments of the Japanese) have managed to gain any credibility is through the use of coercive totalitarian controls against hard working Canadians.