In the Name of Easter: Videos on the Immense Contribution of the Middle Ages to Western Civilization 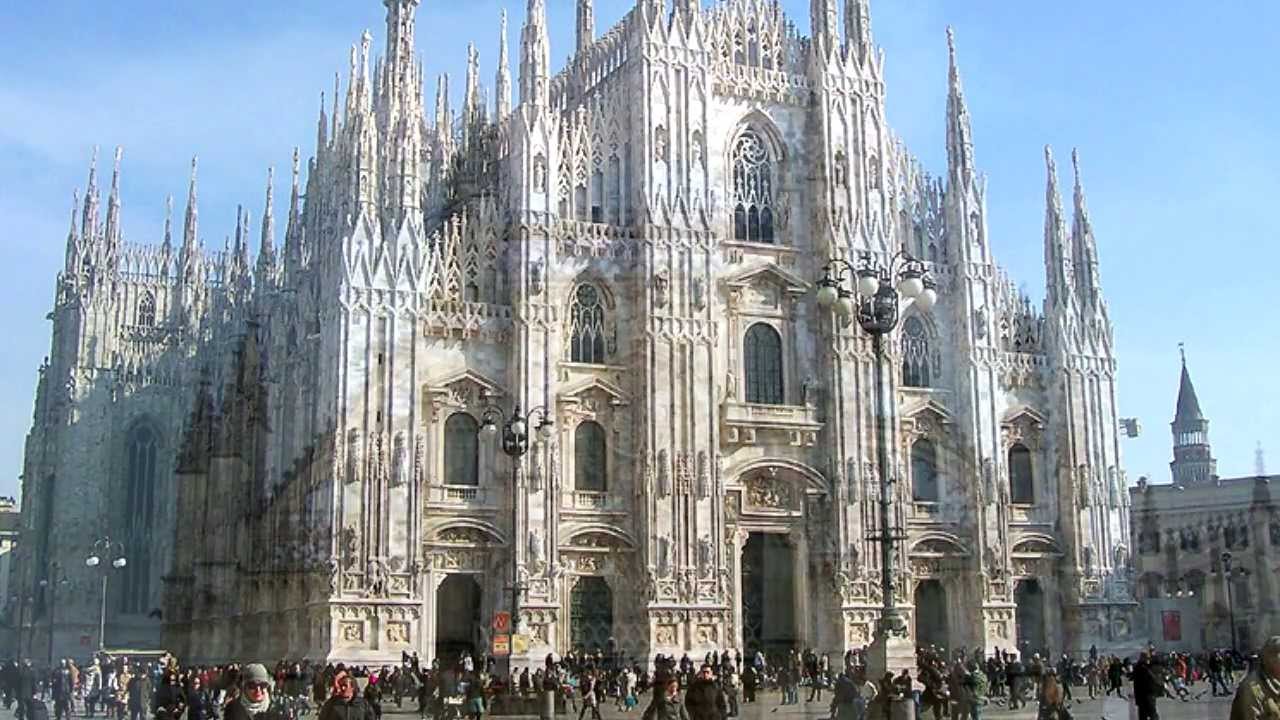 Easter reminds me of the Middle Ages, my favourite epoch in Western History. In celebration of Easter I decided to post videos that bring out the magnificent achievements of this (still) neglected age. It was not easy finding good videos about this age; a lot of them are suffused with PC aims and sounds, deliberately produced to give students the distorted impression that diverse peoples from the world, Africans and Muslims, were partakers in the making of this endearing epoch. I was really taken aback by the sparsity of videos on many topics I did searches on, “medieval invention of universities,” “medieval technology,” “medieval cities and communes” — in contrast to the absurd profusion of videos about the achievements of just about every tribe in Africa.

The last two videos links are lectures by John Hannam and by Thomas Woods about the incredible willingness of Medieval Christian Philosophers to employ the greatest gift Nature afforded Humans, the Faculty of Reason, first discovered by the Greeks, to comprehend God’s creations.

Contrary to some Alt Right claims, the West cannot be defined only in terms of its Pagan origins. I say this as someone who has traced the origins of the West back to the prehistoric aristocratic Indo-European pagans and who recognizes the immense contribution of the Greeks and Romans. The Christians of the Middle Ages are no less important.

Charles the Great and the Carolingian Renaissance Medieval Innovations: The Church, the Water Mill, and a Medieval Industrial Revolution

Science and the Church in the Middle Ages by Dr. James Hannam