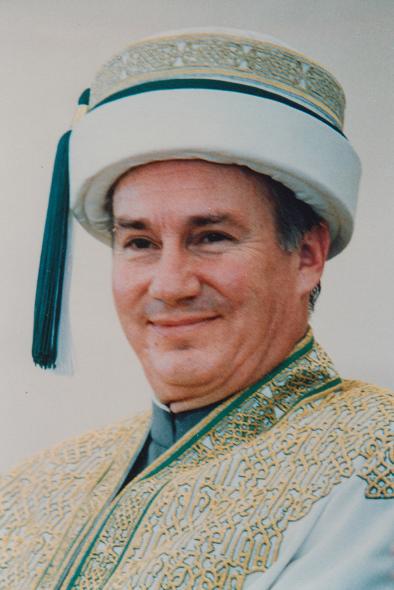 Recently at a town hall meeting in Calgary, our fearless leader, Mr. Current Year himself, was booed and met with hostile questions from the audience. Now granted this was in Calgary a city located in a province frequently condemned by the liberal elite in other provinces for supposedly being “far-right” and is often ridiculed for being filled with stupid, uneducated rednecks. Gosh I mean they are like Americans! Like oh my gaaawwd! However, Trudeau has been facing criticism from Canadians in general and even sympathetic sections more specifically.

He received some flak last spring after a strange incident in the House of Commons where he refused to let go of a Tory minister and pushed aside some NDP woman. Of course all the criticism was concerning the supposed pushing which was deemed sexist. However, a great many people came out in support of Trudeau and this incident was largely forgotten. But recently a whole new crop of controversies has sprung up to pester Trudeau. Then this past November Trudeau got himself in hot-water again when he praised recently deceased communist dictator Fidel Castro. That same month also saw criticism of Trudeau for his ties with wealthy Chinese.

And now there is a new scandal. Apparently, this past Christmas holiday, Trudeau flew on a private jet to the Aga Khan’s — religious leader of the Ismail’i sect of Shia Islam — personal island in the Caribbean. This is scandalous as

But one recent event I’m not seeing much criticism of is Trudeau’s cabinet shake-up. Well, some perhaps are questioning why he is making a woman who is blacklisted from visiting Russia as foreign minister; a woman who arguably isn’t emotionally stable and who also has a history of dubious trips abroad.

But we won’t see Trudeau getting attacked for his new Minister of Immigration, Refugees and Citizenship. The new immigration minister is one Ahmed Hussen, a Somali refugee. Evidently, Hussen previously worked to push unwanted refugees on inhabitants of Toronto before becoming an MP. According to one Ben Cohen, Hussen has also worked to tackle extremism in Islamic community, but of course one wonders why bother importing people who have such predilection for extremism? Especially when second and third generations are more likely to become radicalised.

Now granted immigration is already bad and the previous minister of immigration was hardly competent despite being of founding stock. Given Trudeau’s support for mass migration and multiculturalism it is hardly as if Hussen will be going against the grain here; no doubt his views and Trudeau’s are the same so not as if he will go rouge here. However, Hussen is a symbol. He is supposed to show that Muslims, and more specifically Somalis, are just like us when in fact this is not so. It’s already well known how violent and uncompromising Islam is (though even if it weren’t we shouldn’t need to import Muslims, there is no reason to bring in masses of people so culturally different from founding peoples), but Somalis are particularly problematic. Somalis have a problem with gang violence and rape. Oh, and the women are complacent in Somali’s actual rape culture.

Well I suppose there has been criticism of Trudeau over his immigration policy from the mainstream, but it is that he isn’t doing enough! Although maybe that will be changing now that Trudeau is desperately signalling against Trump. Prior to Trump’s brilliant banning of “refugees” from Syria and travel restrictions from a series of countries well known as producers of violent Islamism, Canada was set to take in 300,000 immigrants (including 40,000 “refugees”). That number was no doubt always meant to be increased but now it certainly will be. Fun fact, Somalia is one of those seven countries Trump’s new executive order impacts.

Few if any journalists, politicians and others in the public eye seem too concerned with this development or news that by 2036 half of the population will likely be immigrants or children of immigrants if current immigration levels continue. And of course immigrants in this case overwhelmingly refers to Asians and Africans. Indeed, many are reveling in the fact that if current trends continue Euro-Canadians will be a minority in their own homeland. They know but simply don’t care that no one wanted multiculturalism or mass non-White immigration.

Hussen is a symbol of a new Canada that is primarily non-White and which our elites are so desperate to create to the detriment of the nation. It is also symbolic that Hussen was placed in this role, but then again perhaps it is positive that he is new immigration minister. It will show to the masses how immigration minister is not a gatekeeper, which of course, sadly, they haven’t been in a while.