We Must Reaffirm Our Nationalist Canadian Identity 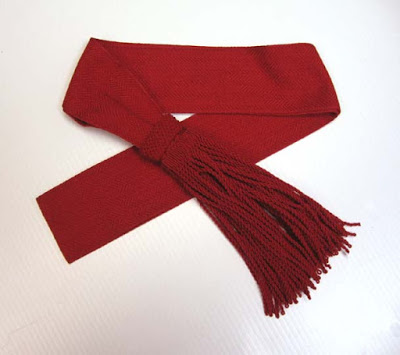 The thing about nationalism is that it is the primary way people identify as a citizen. For most it is the touchstone by which a person says “This is me. This is my nation and heritage. These are my people.” Nationalism on a day-to-day scale is the subtle exaltation of identity. It is the little quirks about us, the things we wear and do. The attitudes and mannerisms we have.

Unfortunately, in the “post-national” age Trudeau has declared us in, it has become harder for people to identify as a Canadian. Especially when people like Trudeau consciously undermine Canada’s heritage and soul. The result is that countless Eurocanadians are affirming their national identity through their ancestral homelands of England, France, Scotland, Ireland, etc. etc. as a way of finding meaning in their lives.

A nation is a tribe writ large, and tribal identity is inseparable of what it means to be human. Remove the tribe and people will naturally replace with something else so they can maintain a sense of belonging. Canada, in the minds of those brainwashed by the cult of multicultural pluralism, has no identity. It is indeed a post-national state in their minds. Historically there is nothing further from the truth. No group of people, especially not rugged enterprising Europeans, can cross angered ocean, and step foot on frozen shield to forge a civilization from scratch without developing a hardy sense of identity. That Canadian identity has been lost, by design I might again remind you. It has been taken from us to forward malevolent and insurgent political projects — the projects of globalists. Identity and heritage cannot exist in harmony with globalism. They are oil and water.

If we believe in restoring Canada as a nation of European descent then we must totally embody what it means to be Canadian. Alt-Righters in Canada must ooze Canada and project Canadiana in their daily lives. That way, there is no question for Canadian voters that a vote for multiculturalism and the elite political class is a vote for the destruction of Canada and her heritage.

In that sea of degeneracy and narcissistic hermitage called social media are desperate Canadian souls looking for community and purpose. We as the rightful stewards of this great nation must provide them with the warm embrace of a Hudson’s Bay Blanket — the warmth of Canadiana. The canoe and the puck, the rifle and the sash, must remind them that we are descended from frontiersmen and warriors. I wear my voyageur sash as my scarf not only to stylishly keep me warm during a hard Canadian winter but to signal my love and devotion to country; a proverbial tip-of-the-hat to those who sacrificed much for the glory and prosperity of our robust dominion.

When, invariably, someone asks about my sash I am privileged and honoured, in that moment, to be an ambassador for Canada and her heritage. The reception so far has been overwhelmingly positive. Who would have thought Canada would be popular with Canadians?