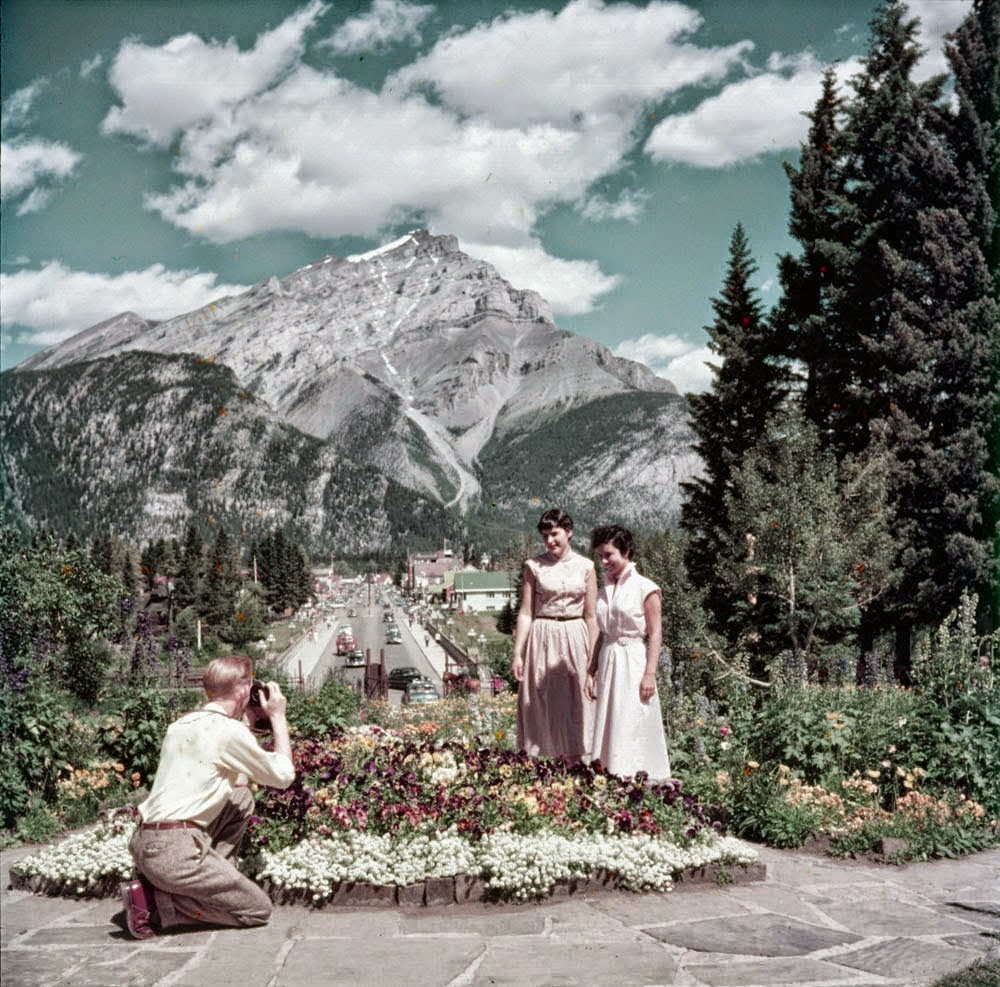 Most Canadians in the 1950s continued to accept the essentials of the principles contained in the Immigration Act of 1910, as these principles came to be expressed by Mackenzie King in his speech of 1947, without any words about “less civilized races” and about Canada being a “white man’s country.” The Act of 1952 simply held the principle that Canada had a sovereign right to choose immigrants that were economically and culturally suitable to the British/European character of the nation.

As has been noted by historians:

The Immigration Act of 1952 was not a significant departure from prior legislation as it largely codified existing practices…As in previous legislation, the governor-in-council was authorized to make regulations prohibiting immigrants based on their nationality, ethnicity, occupation, peculiar customs, unsuitability to the Canadian climate and probable inability to assimilate.

However, it should be qualified that this Act was a significant departure in not making any references to the racial character of immigrants. What had changed, and this should be understood in its own right rather than as a change that inevitably foreshadowed our current hysteria about the blessings of diversity, is that, by 1952, Canadians were no longer comfortable with the term “race” as per the new norms of the post WWII era.

The new term mandated by social scientists was “ethnic group,” and Canadian officials had come to accept this term. In the first UNESCO statement on race titled “The Race Question,” issued on July 18, 1950, drafted by Ashley Montagu, it was declared that there was no scientific basis for theories of racial hierarchies. From this declaration, it soon became commonplace among social scientists in the West to avoid the term “race” in preference of the term “ethnic groups.”

At first, the term “ethnic group” tended to include the notion that there were biological, though not hierarchical, differences between ethnic groups, but, from the 1960s on, this term came to acquire a meaning that was mostly cultural, about the language, beliefs, and institutions of peoples, with only a superficial emphasis on the physical appearances of ethnic groups. Differences in the social standing of races came to be explained, in textbooks used across Western universities, strictly in terms of social and cultural factors.

This discrediting of the term “race” was accepted by the Canadian government, and this is why the Immigration Act of 1952 used the term “ethnic group.” The government and the British elites were eager to paint a picture of Canada as a race-mixed nation of Europeans rather than a nation of pure Anglos. At the same time, they sought to avoid language that would make explicit their preference for members of the European race and their belief that non-Whites, as a race, would not assimilate.

One of the conditions for admittance to Canada is that immigrants, should be able readily to become adapted and integrated into the life of the community. In the light of experience it would be unrealistic to say that immigrants who have spent the greater part of their life in tropical and subtropical countries become readily adapted to the Canadian mode of life which, to no small extent, is determined by climatic conditions…They are more apt to break down in health and persons from tropical and subtropical countries find it more difficult to succeed in the highly competitive Canadian economy [Clayton James Mosher, Discrimination and Denial, Systematic Racism in Ontario’s Legal and Criminal Justice Systems, 1892-1961, University of Toronto Press, 1998, p. 95.]

Other government officials and publications of the day insisted that limiting immigrants from tropical (Commonwealth) countries was not a matter of prejudice but of avoiding racial tensions in the future. They said that “massive immigration” from tropical countries would create a “colour problem where none exists.” As Ellen Fairclough continued to say in 1960s, when she was immigration minister, “Canada has no racial problem, nor Canada has a racial policy. And that is the way it is going to stay” [Ibid].

These were sensible arguments. But the radicalizing logic of the norms was too strong to be limited to the values of 1952.

With the decolonisation of the British Empire, and the formal creation in 1949 of the Commonwealth of Nations “free and equal,” and the growing influence of the UN, and the fact that, by 1961, African, Asian, and Latin American nations made up two-thirds of the UN General Assembly and that these nations, together with Western liberal elites, were pushing for more radical anti-racist resolutions, Canada could not escape the dynamic of a spiral contained in its own declared commitment to the promotion of human rights.

The most obvious target of criticism was South Africa’s apartheid. Through the 1950s the newly independent states of Asia and Africa complained about the refusal of the South African government to accord the same rights to citizens of black Commonwealth countries as citizens of white Commonwealth countries. But South Africa was not the only target. Gaining ever more confidence in themselves as the moral judges of Westerners looking for redemption for their past imperial crimes, these new nations began to criticize the immigration policies of the Canadian government. Jamaica, Barbados, Trinidad, and other members of the Commonwealth, were, in the words of Triadafilopoulos, “the most vocal critics of Canadian immigration policy,” demanding (in a report in 1957) complete equality for the residents of these nations in migrating to Canada as the citizens of England.

But while the South Africa government affirmed its sovereign right to decide who could and could not belong within its dominant national culture, ignoring UN calls and continuing with its apartheid policies, the Canadian Prime Minister, John Diefenbaker, endorsed with conviction the principle of racial equality within the Commonwealth and the idea that all residents of the member states of the Commonwealth should be viewed equally “without regard to race or any other consideration.”

It was hoped among Canadian officials that by taking a strong stand against racism in international bodies, and increasing immigration quotas from India and the British West Indies, Canada might compensate for its continued discriminatory policies in immigration. Thusly, the Minister of Immigration and Citizenship happily told critics that 22,000 immigrants from Asia had been welcomed to Canada between 1955 and 1959.

But these gestures merely signalled to other members of the Commonwealth that Canada’s sovereignty could be challenged by outgroups willing to take advantage of the new normative climate. Nazism, the racial ranking of the peoples of the world, coupled with the past imperial practices of Western powers, were attributed singularly to Western peoples by Westerners themselves. Third World nations would take on the role of progressive fighters for racial justice alongside leftist domestic groups in Western countries.

The discipline of Anthropology played a very significant role in spreading the norm that Third World peoples were innocent, well-meaning, nature-loving, egalitarian humans. “Greedy,” “individualistic,” “materialistic” Westerners should learn to emulate them. The Pakistani government thus demanded a doubling of its immigration quota, and Canada agreed. Then, in 1960, the government announced that it would seriously work on a new immigration policy that would eliminate all discriminatory regulations.

The spiral was starting to accelerate.