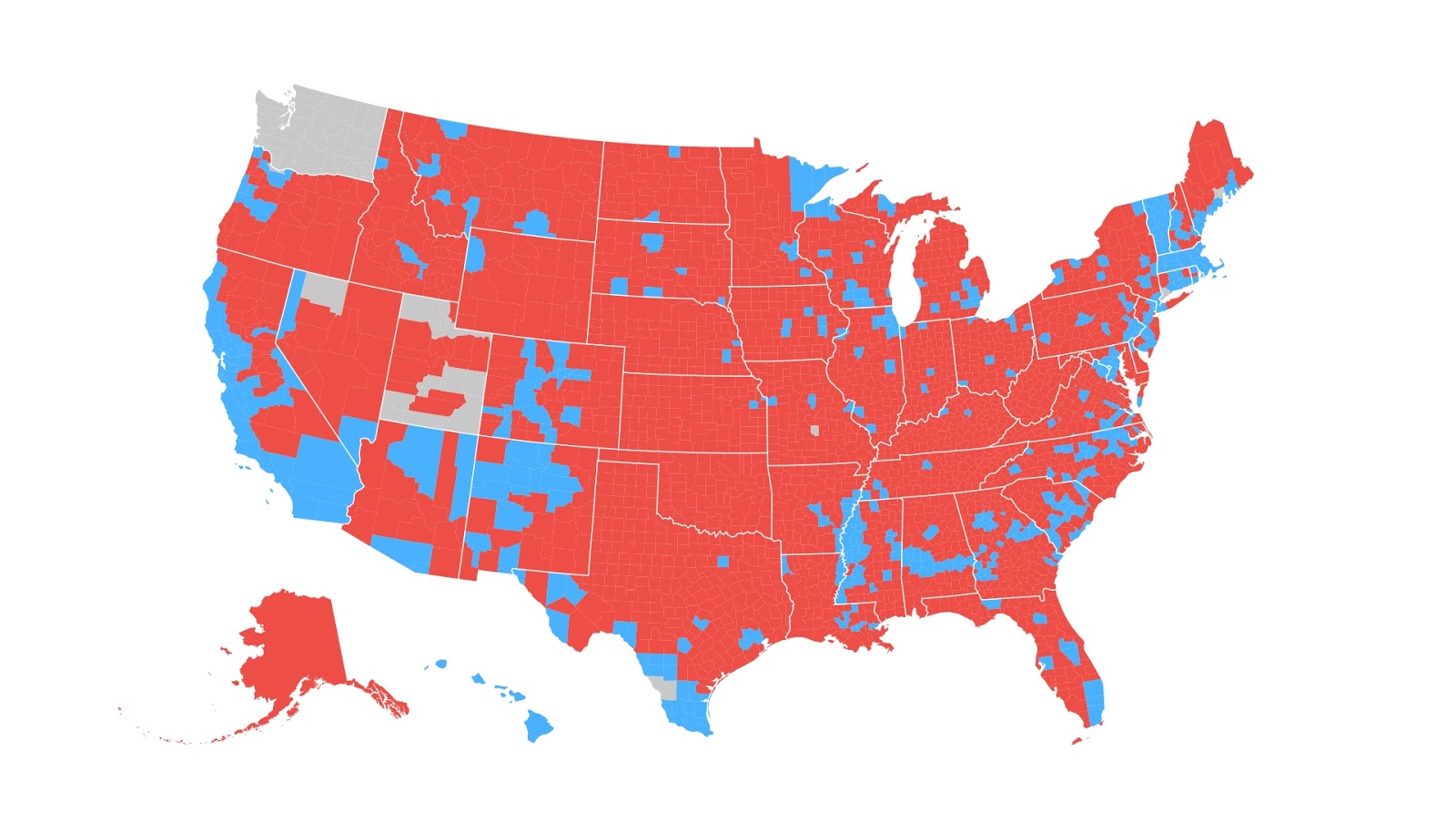 The Trump Presidency will be a major game changer in the politics of Eurocanadian Nationalism. We need to organize ourselves — NOW. Join the CEC.

Having Trump in the White House offers us Eurocanadians with an incredible opportunity to express our views more forcefully and openly in the sphere of politics and in direct confrontation with the establishment. Thus far the Council of European Canadians has been engaged in metapolitics. This is a form of cultural politics that strives for a counter-cultural movement against the established order, not by engaging in standard party politics, campaigning for parliamentary representation or pressuring politicians to moderate their pro-diversity agendas, BUT by conducting active forms of thinking through such practices as web-journalism, mini-conferences, participation in alternative web radio programs or production of scholarly research to enhance blogging. The aim has been to produce concepts and arguments that will arm Eurocanadians with the intellectual means to fight for their collective right to protect and enhance their heritage and ethnic interests within the framework afforded by Canadian multiculturalism.

We are not unique in the pursuit of a metapolitical strategy. A major justification for this strategy is that the peoples of European lands are so brainwashed and suppressed by the dominant culture that it is simply impossible to create a viable political party openly advocating for Whites. Political efforts to get candidates elected, appeals to the mainstream media to give us a chance to make our case without demonization, having a real mass political base led by a true leader, all seem out of the question, and premature, until and when we will have created a counter-cultural landscape populated by a new red-pilled generation no longer subservient to the establishment but ready and large enough to engage in mass-oriented political activity.

The election of Donald Trump should change our older assumptions about pursuing a metapolitical strategy. We should still stand by our view, expressed in Our Beliefs and Goals, that “we are not interested in imitating so-called conservatives who operate within the existing cultural Marxist system, distract us with petty promises, and utterly fail to achieve any substantial change.” However, it should be admitted that no one foresaw the possibility of such a strong leader as Trump leading a mass movement into the White House with such a strong, implicit pro-European message. This article sums up well how close to our worldview Trump has been on the key issues that matter most to us:

Trump has made statements on immigration that have been banned from polite society for 50 years — deport illegals, seal the border, end birthright citizenship, place a moratorium on Muslim immigration, and make immigration serve actual labor needs rather than a moral imperative (ideally with guest workers not given citizenship). He has deplored Angela Merkel’s policies in Germany and has made statements indicating he opposes the transformation of Western societies via immigration and multiculturalism.

Trump has unmasked the neocons. The neocons have dominated the intellectual and foreign policy establishment of the Republican Party since the 1980s. From the beginning of Trump’s candidacy, neocons have been leading the #NeverTrump movement, despite the catastrophic effects of a Hillary Clinton presidency on the GOP…The treason of the neocons will be long remembered in GOP circles and will compromise their influence in the future.

Trump has highlighted the chasm between the overwhelmingly White Republican voting base and the GOP donor class intent on globalist policies of mass immigration, free trade, and a bellicose pro-Israel, anti-Russian foreign policy. The pre-Trump GOP was dominated by a neocon foreign policy establishment and a pro-Chamber of Commerce, pro-big business economic policy. This party did not represent the interests of GOP voters and can’t be resurrected…[H]is energized supporters will be a new and important force within the GOP. Or they will support a new, explicitly populist party.

Trump has unmasked the media. The media has always been liberal, but this time around, even much of the usual pro-Republican media has been hostile to Trump, and a survey by the Media Research Center found an astounding 91% of media coverage hostile to his candidacy. This feeds into the narrative that there has been a unified establishment that has opposed Trump’s populist policies favoring the middle class and the traditional White majority.

The fact that someone with these views and policy intentions has been elected to the White House through normal political activity should be taken by Eurocanadians as a clear demonstration that it is possible to be far more political than a metapolitical strategy would suggest. Canada is very different, of course; the most brainwashed nation in the world, with hardly any overt questioning against the systematic and calculated programming of Canadians since birth to view mass immigration and race mixing as the defining identity of Canada, even though the facts actually say that Canada was created by Anglo-Quebecois-Europeans who still made up 96 percent of the population in 1971.

Our point is not that there is a chance to form a political party in Canada, or that a leader like Trump may be on the horizon. It is that with Trump’s election we now can present ourselves as members of a huge movement with a leader in the most powerful nation in the world. We can now practice a more direct form of politics, come out into the public sphere pushing ideas and policy initiatives that challenge mass immigration, that bring up the total mayhem immigrants and Muslims have brought to Europe, that call for immigration numbers that take into account the national interests of Canadians, all the while questioning the incredible bias of the media.

Simply stated, we can be more open and less fearful of the establishment, since we now have a powerful ally established right in the White House. We no longer need to act as if we are a marginalized group expressing views devoid of popular support. The more Canadians do this the more we will be seen as representatives of a popular movement.

Our metapolitical activities should be more aggressively put out to a wider public and, in this respect, made more political. We will still engage in cultural-intellectual activities that go beyond the political in carrying investigations and research agendas that are not subservient to what is possible politically in our post-Trump age and that will involve going beyond Trumpism in our views. But in the political sphere we now have a great space to push with vigour a politics that is similar to Trumpism as a very normal, accepted, established politics.

Therefore, we at CEC encourage Canadians to come out and contact us through our email. We are creating a list of emails of Canadians who agree with our views and goals. There are already many potential members for an organization we are slowly building up across Canada. Groups of us have already held a number of meetings in a number of Canadian cities, person to person, building trust and friendships. To find the right group for you tell us the province you are living in.

Finally, we encourage you to support us, to donate to CEC. All the work done for the blog is free, and we can assure readers that not a single penny of the donations we have received so far (quite small still) has been used but to develop our web presence. We are carefully assessing the best uses of the donations. The goal is to build a national organization in Canada with an excellent media venue that may become a Canadian version of the influential and professional Breitbart.

We do need your support
if we are to protect and enhance
the ethnic interests of Eurocanadians!
Your CEC