The Perversion of Liberalism 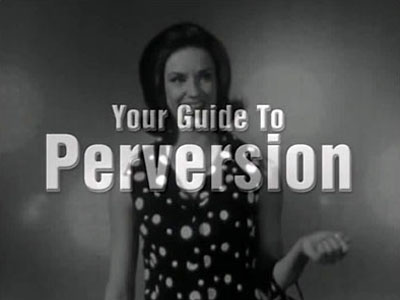 Multiculturalism is based on a perverted form of liberalism. The word “liberal,” derived from the Latin word liber, “free,” goes back in the political sense over three centuries. Since the end of the Second World War or thereabouts, however, the word “liberal” has been perverted to such an extent that it now refers roughly to the opposite of its original meaning

In a talk in Toronto on Sept. 24, 2016, Ricardo Duchesne identified four “normative factors” (any errors of interpretation, of course, are my sole responsibility):

All these demands and claims of liberalism go in the face of the historical facts. Westerners have given a great deal to the rest of the world and have much to be proud of. The great majority of scientists and discoverers were Westerners; it was Westerners who gave the world such inventions as electricity, modern transportation, and modern medicine. Earlier in history, the development of a true alphabet (and hence literacy and all that it entails), and the development of democracy (beginning with Periclean Athens), can also be largely ascribed to Westerners. And “equal individual rights” cannot simply be dropped onto cultures whose entire past is completely at variance with such “rights.”

Other issues tie into the aforementioned four normative factors. Marxism was failing to attract Westerners, and it therefore went underground as “cultural Marxism” from which point it slowly marched through liberal institutions and perverted the original principles of liberalism. This new, occult form of Marxism then used this perverted form of liberalism to gain converts. One could also say that perverted liberalism was really just a way of attracting “the ethnic vote.” Cultural Marxism and the quest for the ethnic vote, however, are largely the same thing: one has only to look at the career of Pierre Trudeau to see this.

Perverted liberalism also plays into an alleged economic need: to increase immigration and thereby sustain a growing economy. Again this “need” can be better explained in terms of cultural Marxism, the agenda to make Western nations into race-mixed economies with Third World wages, or the quest for the ethnic vote. Massive immigration really has little or no benefit to the country, and in fact leads to overcrowding, unemployment, and other social ills.