Behind the Mask: What Is the Real Agenda of Contemporary Environmentalism? 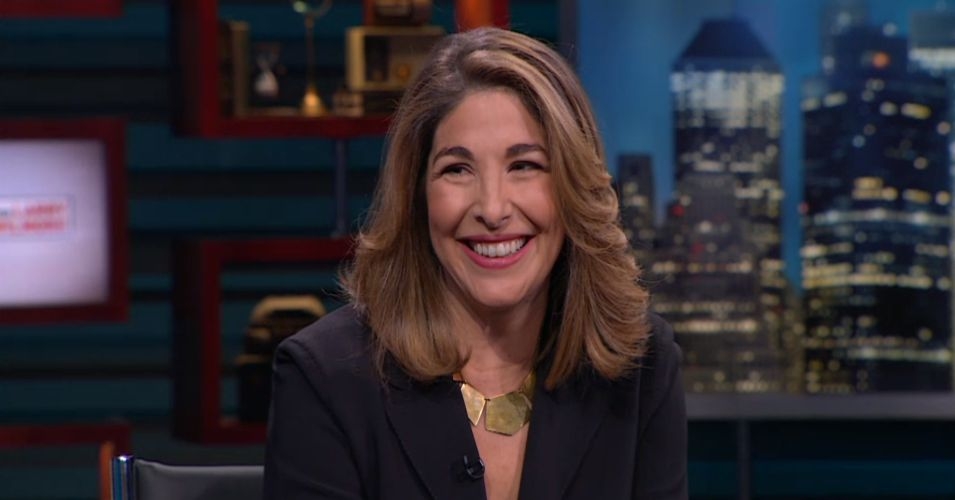 No matter if the science of global warming is all phony…climate change provides the greatest opportunity to bring about justice and equality in the world.
— Christine Stewart, former Canadian Minister of the Environment

Forget everything you think you know about global warming. It’s not about carbon — it’s about capitalism. The good news is that we can seize this existential crisis to transform our failed economic system and build something radically better.
— Naomi Klein, This Changes Everything — Capitalism vs. the Climate

Commentators have said that Klein only ‘turned to environmentalism’ in 2009. What took her so long? Were there other weapons in her anti-capitalist arsenal before 2009 and have they now become a little blunt?
— Paul Austin Murphy

For the Left, climate change is The Convenient Truth, a handy stick to beat down what they identify as “the Right.” More than that, it is the saviour of a discredited cause looking for resurrection.

When the Berlin Wall was torn down, Leftist ideologues took a beating. Their God had failed. The Soviet bloc was unmasked. It was revealed to be not only an economic failure but an environmental disaster. A toxic waste dump, with dying forests and polluted lakes, and cities shrouded in dark clouds of choking smoke. Industrialism under socialist management was shown to be a virulent form of growthism uninhibited by environmental regulations or indeed, any official concern for nature. The verdict was in. Socialist managers too are committed to the pursuit of economic growth, only that they are not very good at it.

But as time passed and memories faded the Left was able to get up off the floor and hitch a ride with the new crusade, the war against climate change. Suddenly the issue was framed as “Capitalism against Nature.” Suddenly global corporate capitalism wore the goat horns. Suddenly the profit motive became the root of all evil, despite clear evidence that the command economies of socialism in Eastern Europe, China and North Korea had trashed the environment with more devastating impact than had market economies. Forgotten were those few brave souls who had spoken up against this crime, environmentalists who disappeared behind barbed wire fences or prison walls — if they were lucky.

When socialism was re-branded as the “Environmental Justice” or “Climate Justice” movement, the Phoenix rose from the ashes. Canadian author Naomi Klein became the leading voice and superstar of this chameleon Leftism, this ideological hybrid of Red and Green. Or as I would call it, “Kleinism.”

Klein’s Marxist pedigree is impressive. Her paternal grandparents were Communists and her parents “rights activists,” while her brother, Seth Klein, is the head of the Vancouver-based left-wing think tank the Canadian Centre for Policy Alternatives. Her “partner,” race-baiting Islamodupe Avi Lewis, completes the package. Lewis is son of CBC darling and socialist icon Saint Stephen Lewis, and a grandson of former NDP leader, the late David Lewis. This terrible tandem was a royal match made in socialist heaven, and only lends further legitimacy to Klein’s status as the Monarch of Marxism. Her acclaimed This Changes Everything — Capitalism vs. the Climate, is a lethal fusion of Marxism and Warmism, a resilient strain of anti-capitalism that is well-adapted to the current obsession.

The fact that “Kleinists” campaign against the unfettered migration of goods across borders while promoting the unfettered movement of people across borders at the same time is testimony to both their schizophrenia and their double-standards. They oppose and support globalism at the same time. Quite a feat. But then it must be remembered that they are heir to a cause that has weathered a century and a half of adversity by virtue of its incomparable versatility and perplexing permutations. Marxism is the ultimate shape-shifter.

Is it a case of cognitive dissonance or wilful deceit? Or is their open borders agenda actually a demonstration of their faithful adherence to Marx’s dream of a world without borders governed by the universal brotherhood of workers? You know the drill. “Workers of the World Unite! You have nothing to lose but your chains! Workers have no country.” Only the apostles of the “far right” could oppose such a world. Just ask Naomi.

If that is their utopia, they remain oblivious to the fact that this “Marxist” wet dream is fully congruent with the capitalist dream of a borderless world, only governed by capitalists. They are indeed the “useful idiots” of transnational corporate capitalism.

They care not for national borders or national culture — unless it is the culture of Tibet!

They are at best indifferent to the fate of Western Civilization, poised to succumb to what promises to be wave upon wave of third world migrants in their many tens of millions.

They worry about the loss of unique endangered species, but they are unwillingly or unable to understand that Europe and the culture it spawned is unique and endangered.

They claim to be advocates for nature, but they demonize those who would shield it from incoming hordes of migrants with a world view that allots little room for it.

They are the proverbial watermelons. Green on the outside and red on the inside. Janus-faced Red-Green Globalists. Cultural Marxists in green drag. They must be exposed for the charlatans they are.