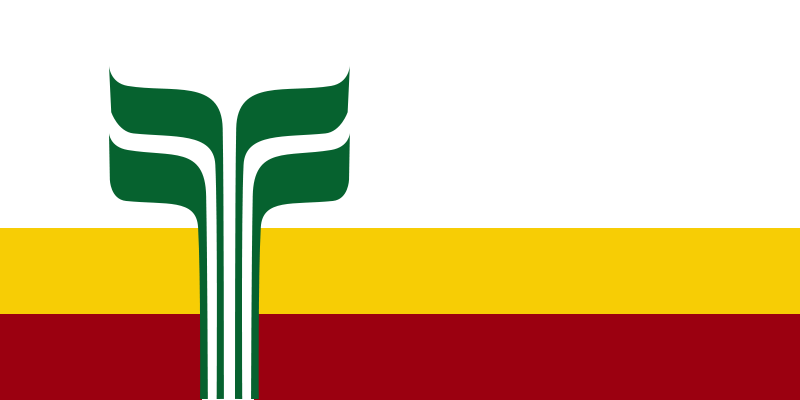 The Province of Québec, with its six million Francophones (80% of the population), has been the most obvious area in which Francophones have asserted their French-language rights. In 1977, the National Assembly of Québec passed Bill 101, known as the “Charter of the French language”, a legal document which establishes French as the official language of Québec and which guarantees the predominance of the French language in Québec.

Outside of Québec, the struggle to maintain French has been in the context of relatively small Francophone communities located in predominantly Anglophone provinces. When the province of Manitoba was established in 1870, French language rights were guaranteed (through the efforts of Archbishop Taché of St. Boniface and Louis Riel). But the increasing predominance of Anglophones in Manitoba led to the removal of funding for French Catholic schools and to the eventual abolition of French language education in Manitoba in 1916.

People who are obsessed don’t acknowledge reason or common sense. The leaders of the Franco-Manitoban community don’t just want French language rights, you see. They want to push the French language down the throats (or ears, I guess) of every single resident of Manitoba, whether they like it or not.

Of course, there is always the danger that the Francophone population of Manitoba will decline (which would undoubtedly have a detrimental effect on government funding). When Francophones marry Anglophones in Manitoba, the children often grow up not speaking French. Also, some Franco-Manitobans emigrate to better-off provinces like Alberta and British Columbia (which have smaller Francophone communities). And like modern White populations in general, the historical French-Canadian population of Manitoba is not reproducing enough and is only getting older and older. So there are real demographic problems facing the Franco-Manitoban community.

There is an effort to promote the learning of French in Manitoba (“Say OUI to opportunity”), and Manitoba has many French immersion schools. But the preferred solution to the demographic problem of Manitoba’s Francophone community seems to be to encourage the immigration of Francophones to Manitoba. Unfortunately, a large proportion of Francophone immigrants that have been coming to Manitoba in recent years are from the former French colonies of West Africa, states like Senegal, Mali and Côte d’Ivoire (Ivory Coast).

I really have to wonder if the preservation of a language community in a minority situation can truly be as important as its leaders routinely insist that it is. It certainly can’t be so important that it has to be imposed on millions of people outside of the language community.

Preserving a language community in a minority situation is naturally impractical, which is why its leaders must constantly work at securing the means of preserving it, especially government funding. Obviously, if a language community can’t naturally sustain itself, it must necessarily remain forever dependent on government funding. I once likened this — on a Francophone internet forum — to being forever on life-support. But of course, ever greater dependence on government is a growing trend in this modern world.

I can’t truly say that the leaders of the Franco-Manitoban community definitely want this, but I do think that they probably do want it, and I honestly don’t think that they really mind. After all, such dissolution of ethnic identities and degradation of traditional cultures is the way that the entire Western world is going.