Canada Was NOT Created by Immigrants of Diverse Races: A Statistical Demonstration 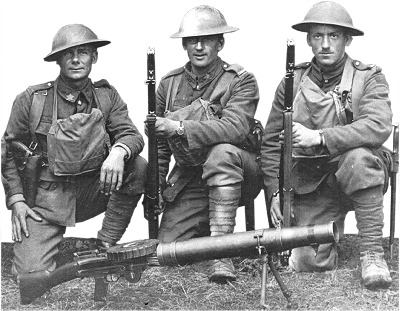 One of the most powerful memes in Canada is that “Canada is a nation of immigrants”. Millions of individuals have indeed migrated to Canada since John Cabot first claimed either Newfoundland or Cape Breton Island for England in 1497. But the intended meaning of this phrase goes well beyond this simple fact.

This phrase, continuously repeated by the media, and shoved down the throats of unsuspecting students from primary to higher education, is intended to fashion an image of Canada as a nation populated from the beginning by peoples from diverse cultures and racial backgrounds, in order to portray the Third World immigration patterns we have been witnessing since the 1970s as a continuation naturelle of past migration patterns, rather than as what they are: a radical departure aimed at the termination of Canada’s deep-seated European ethnic character.

What follows is a statistical refutation of this deceptive meme. The historical record, the facts we have about the people who came to Canada, the racial makeup of the immigrants, the proportion of Whites to non-Whites, the birth rate of Eurocanadians, the rates of immigration versus the domestic fertility rates, demonstrate, to the contrary, that Canada was a nation created from top to bottom by immigrants from Europe and by Eurocanadians born in Canada, with next to zero contributions by non-Europeans.

Copy these facts and use them against the deceivers occupying our educational establishments. Don’t believe the globalist claim that your nation was a creation of diverse races and that “White racists” were supposedly hiding away the equal contribution of non-European immigrants. This is a historical falsehood of major proportions. Canada was created by people of British and French descent, and other European ancestries. All the institutions, legal system, educational curriculum, transformation of wilderness into productive farms, all the cities, the parliamentary traditions, the churches, the entire infrastructure of railways, ports, shipping industries, and highways, were created by hardworking Eurocanadians.

It should be noted that the following authors try to portray Canada as a nation that was from its beginning created by diverse immigrants leading to the official enactment of multiculturalism by P.E. Trudeau in 1971. Nevertheless the facts they bring out, which are the ones contained in the documents, show that Canada was a nation homogeneously White from its very beginnings.