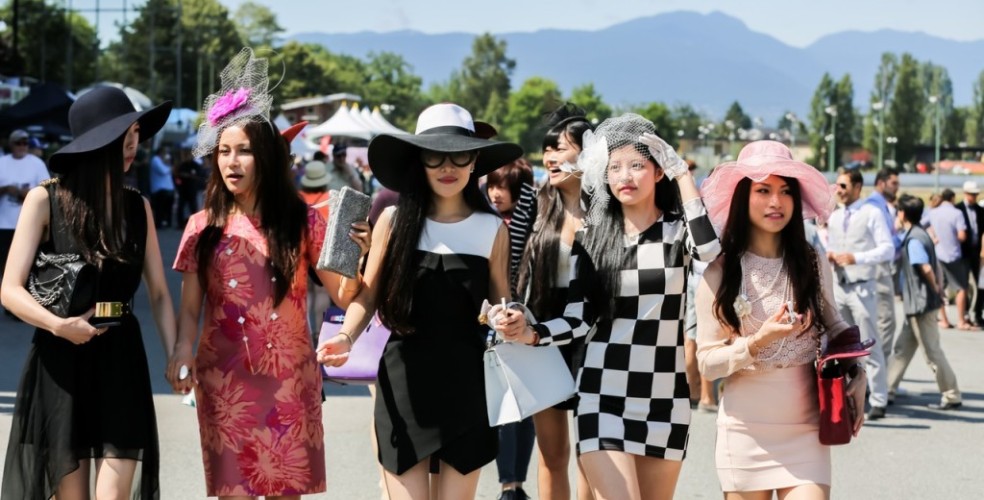 News item: BC Provincial government announces that it will fund the construction of 2,000 social housing units.

Over the last decade Metro Vancouver has been growing by roughly 40,000 people every year. Between 2006 and 2011 for example, it gained 200,000 more residents — a 9.3% increase. The Vancouver Real Estate Board expects that another 1.2 million will arrive by 2041, so, according to their calculations, an additional 574,000 housing units will have to built between now and then to accommodate them. Notice their underlying assumption, the one that forms the basis of conventional thinking among developers, planners and politicians. To meet increasing demand, we must increase supply — or housing will become even more unaffordable than it is right now.

BC Premier Christy Clark gave voice to this logic today when she announced that the provincial government willl spend $355 million over the next 5 years to build 2,000 social housing units, which in concert with other social housing projects will translate into 1,100 such units per year. The YWCA, for example, will finance the constructon of 50 units for a handsome sum of $10 million. And now there is talk of using the Jericho lands — owned by First Nations — for similar objectives. Clark said,

But lets get real. This latest proposal for social housing construction is a drop in the bucket. Even if poverty activists got their wish and 3,000 social housing units were provided every year, it would not offset the housing demands of 30,000 immigrants who arrive at YVR from overseas or a Canadian departure point every year.

One more bit of bad news. While immigration continues to inflate the real estate market, it also inflates rent. There are approximately 90,000 renters in Vancouver whose current rent is eating up more than 30% of their income. If massive immigration to the city persists — every realtor’s dream — then we can expect that these renters will be among the many tens of thousands of urban refugees driven out of Vancouver (or onto the streets) by skyrocketing real estate prices. More and more renters will be unable to pay the rent, and more and more homeowners will be able to pay the property taxes.

Politicians claim “there is a huge range of solutions we are thinking about” but in fact they ignore the obvious solution:
Reduce demand, turn off the immigration tap!

Clark stated that “There is a huge range of solutions we can think about and we are thinking about all of them.” All of them, that is, but the obvious solution. Reduce demand. How do you do that? By turning off the immigration tap. Duh.

Say that again. You want the federal government to relieve the upward pressure on Vancouver real estate prices by drastically cutting down immigration? Heresy! How dare anyone attack our sacred cow! This is outrageous, this is un-Canadian, this is racist! Besides, immigration is under federal jurisdiction, don’t you know?

Indeed it is, like many other things. But that doesn’t stop Canadian cities like Vancouver and Canadian provinces like B.C. from lobbying the feds for help in a range of areas that are under “federal jurisdiction”. If Vancouver can ask for more federal money for infrastructure, or for education to meet the special needs of ESL students, or for social housing for those who can’t pay market prices, it can surely ask the federal government to give it a breather by slashing our ridiculously high immigration intakes. And there is no stopping Christy Clark from doing the same.

But it won’t happen. In fact, ingesting 30,000 “New Canadians” a year is apparently not enough for Mayor Moonbeam and his council. They want Vancouver to become even more of a “Welcoming” city than it currently is. And a “sanctuary city” too. Where will immigrants and refugees find sanctuary? In social housing units of course. I mean, isn’t that what social housing units are for? Providing shelter for people fresh from the airport while locals must leave the city to find it?