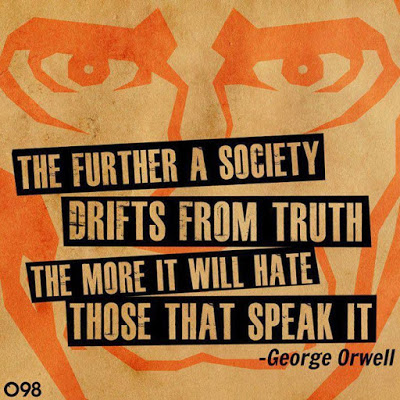 Reacting to the Islamic terrorist attacks of last year, Philippe Couillard’s government introduced Bill 59, a bill supposed to fight against radicalization and extremism. But, like with most of Couillard’s new legislations, it misses the mark.

This bill encompasses many different policies. There is a part to fight against mistreatment of children, one against forced marriage and even one to protect students from violence! But beside this mishmash, Couillard proposes the most radical infringement to freedom of speech Quebec has ever faced.

In the section about hate speech, the government wishes to create a new thought police and judicial system that would make Stalin’s show trials look fair. Up to now, “hate speech” was banned in Canada by sections 318, 319 and 320 of the Criminal Code of Canada. Because of the many provisions contained in those sections (good faith, truth of the statements, etc), they have seldom been used in our judicial history.

Now, Bill 59 will change that once and for all. If it is approved, the “hate propaganda” will now become a matter of the Human Right Commission of Quebec and the provisions will be removed. The Commission will have the power to

So all that said, the semi-independent Commission, that acts upon its own rules of evidence will now be the police, the prosecutor and the judge in “hate propaganda” cases. Even dictators like Stalin and Mao would not have concentrated so much power in one single group, always trying to give a minimal impression of fairness.

So far, the law has been denounced by the great majority of journalists who see it as a threat to freedom of speech. Loic Massé a politically correct columnist said that it was “incompatible with democracy”. Julius Grey, the most famous minority right advocate in Quebec has labelled the project “dangerous” and “useless”. In fact, as surprising as it might seem, the only public figure to have endorsed the bill is Adil Charkaoui, a radical imam of Montreal who was suspected by the RCMP of terrorism in the past and whose disciples flew to Iraq to join ISIS.

So, will Bill 59 really fight Islamist terrorism in Quebec or is it simply designed to set up a new thought police with the aim of enforcing even more multiculturalism and political correctness?