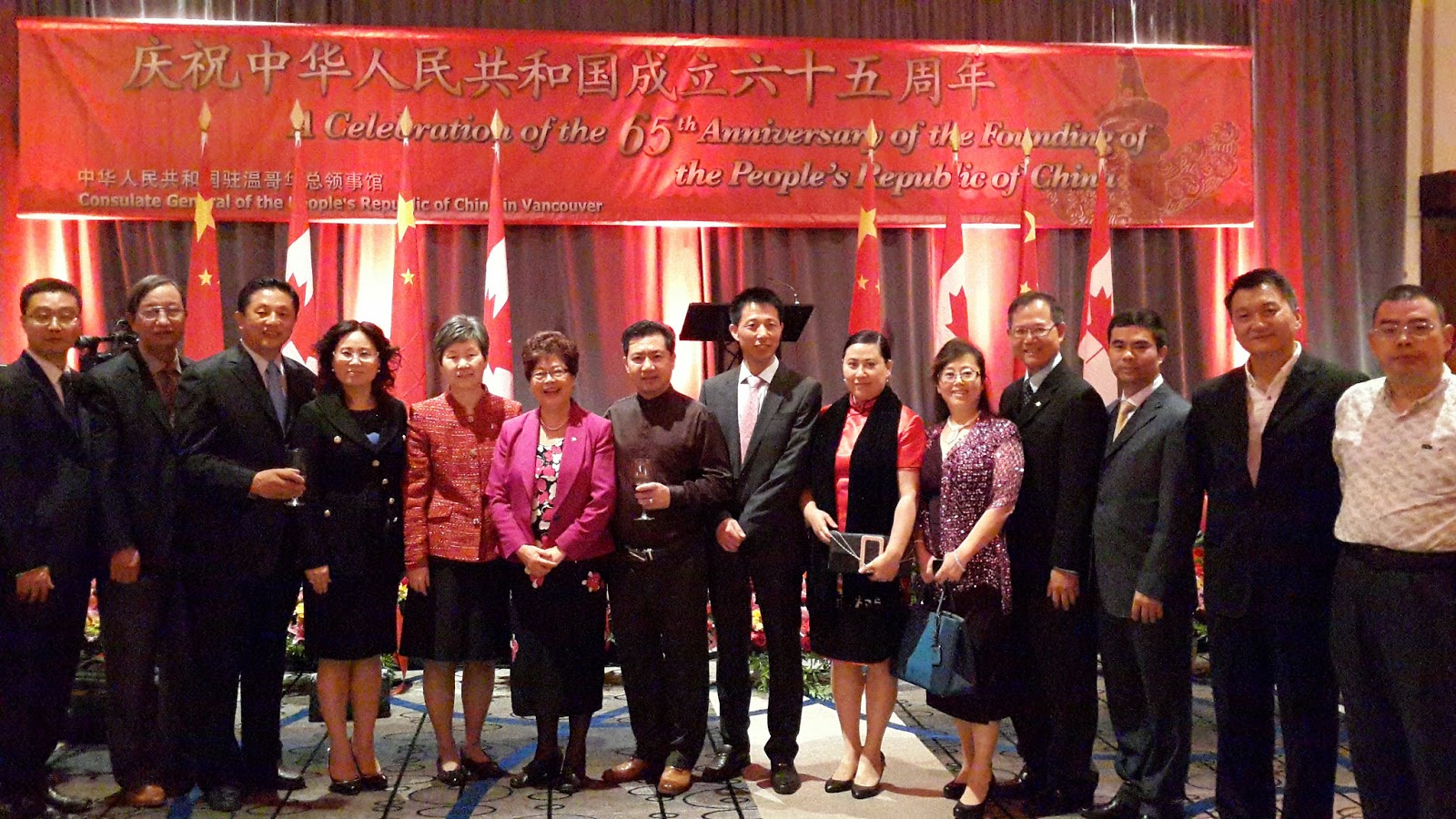 It’s that time of year again. The time where Canadians across the country are offered the chance to decide who will govern their cities. It is a chance that comes once every two years in mid-November.

Sadly, few eligible voters take advantage of this opportunity. Some attribute this failing not to apathy, but to a feeling of growing alienation. Voters don’t feel that the candidates or the parties that endorse them reflect their interests or concerns. I wonder why?

Ethnic lobbies say that Asian voters — a rapidly growing demographic — do not see themselves sufficiently represented among those who court their votes. In Burnaby, for example, only three of the six candidates for mayor are members of ethnic minorities, including Realtor Raj Gupta and Helen Hee Chang, who organizes “multicultural” forums and strives for “inclusivity”. Will Hee Chang succeed in her mission? Will Burnaby one day be governed by “New Canadians”? Will the composition of city council reflect the community at large? Will Burnaby achieve the ethnic proportional representation which all governments, corporations and businesses strive for in this wonderful Multicultural paradise which is Canada?

To answer that question, let’s look into our crystal ball. There it is, an image of the 2030 election is becoming clear…Ah, well look at this, the polls have closed and the results have come in! And it looks like the “Burnaby Diversity Party” has been declared elected. It’s a clean sweep! Finally Burnaby City Council will be a mirror image of the city it is trusted to represent! Diversity at last! Diversity at last! Thank God Diversity at last! The victorious candidates have just heard the news. They’ve heard the leader of the opposition party, the PDW (Party of Dispossessed Whites) concede defeat.

Here is how this “Diverse and Inclusive” slate reacted to the announcement of their victory: “Your days of dominion are over whitey!” said Councillor-elect Henry Yu Jr. Councillor-elect Hoh Lei flashed the Victory Sign as Burnaby is an added to map of established colonies. “The sun never sets on the Chinese Empire!” Mr. Hoh proclaimed. Multimillionaire Developer and now Councillor-elect Hwang Jian beams with the news of his party’s clean sweep of Burnaby Council. Councillor-elect Zhou Ling was too ecstatic with the election results to comment. Councillor-elect Du Shen could not believe the results. Realtor and now Councillor-elect Ha Jin saw the results on screen just as he was closing a deal. Meanwhile, the white remnant of Burnaby’s population, priced out of the local housing market, could not be awakened for comment: